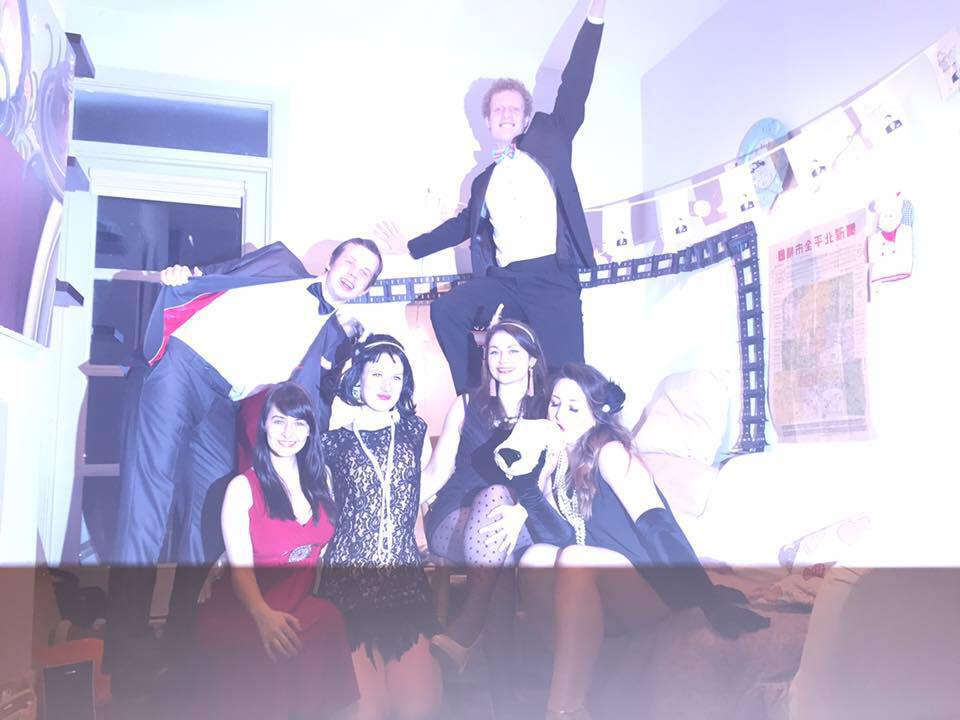 I always wanted a close knit group of friends. It seemed to me, that everybody had slotted into a little group along the way, and somehow, I hadn’t quite managed it… Time to get a bit personal today! This is a long ole post, and seems a bit bleak at the beginning, but all will become clear at the end – so get yourself a cuppa and settle in 🙂

I’d had, over the years, what I thought was those close group of friends, but they always seemed to fall away – never quite managing to keep in touch when I went to a different college (and if I’m honest, that one particularly hurt as some of those girls had been my childhood best friends),  and then lovely girls who were close, but who always prioritised being with a partner over friendship. All in all, I felt pretty lonely.

I ended up settling in a relationship which made me absolutely miserable; I was working in London, commuting back out to the sticks to see him. At the time, I thought that was making me happy, and that no relationship was perfect because all relationships require compromise or at least, this was the mantra I repeated to myself over and over. 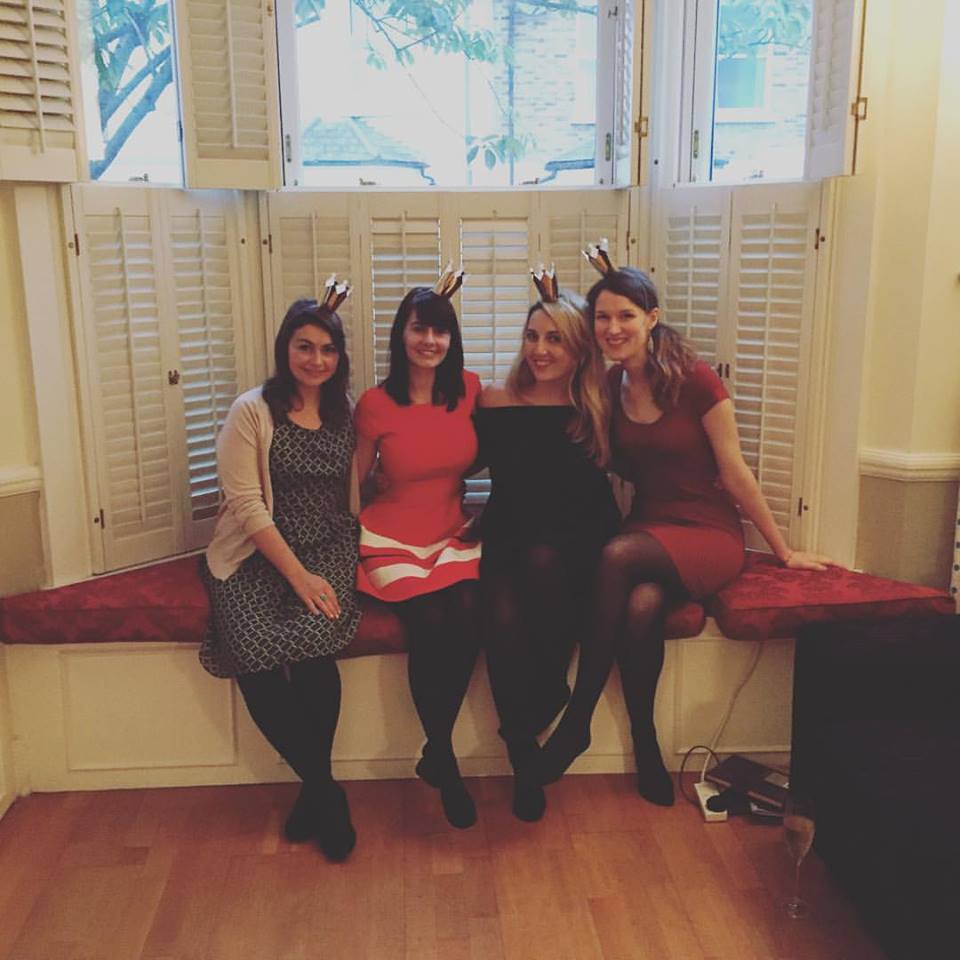 What I didn’t realise, was that yes, relationships do require compromise – but from both sides, not just from one party. When he asked me to move in, I took some time to think and then accepted. It was over by the following week, my stuff unceremoniously dumped on my doorstep, and we never spoke again.

I moved  back in with my parents (extending my commute by even more time!) and sunk into a routine. I was going day-to-day, but I wasn’t happy at all. It was all a mess. I was heartbroken, with no real friends to turn to, and driving my poor parents up the wall. 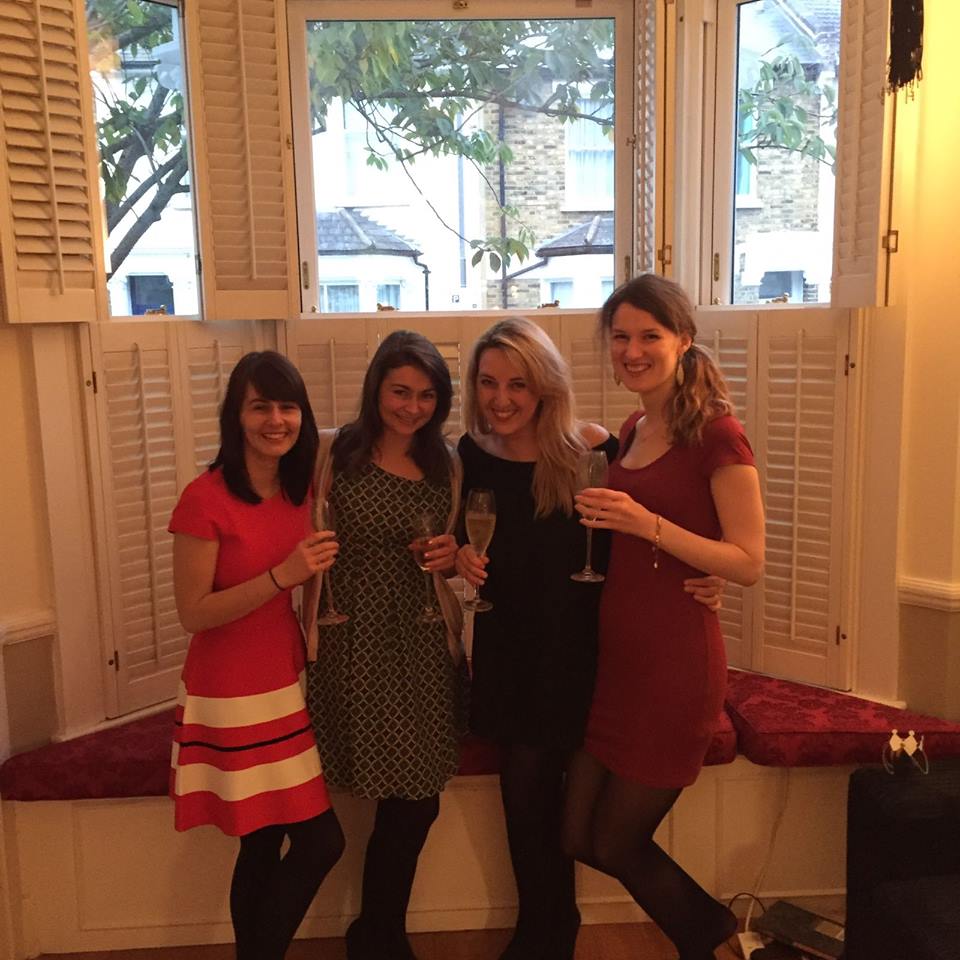 I began to hunt for somewhere to live in London, I had a couple of blossoming friendships with work girls and I had one best friend  from a brief stint at uni who had already took the plunge. I figured if nothing else, I could cling to them until they told me to b*gger off 😉 . I wanted a place of my own – I’d sort of come to accept that I would just be ‘on my own’ and to make my peace with it. London house prices had a very different idea.

On a whim, I saw an advert on Spare Room for a house share. By this time, I was so exhausted from commuting, that I didn’t even care anymore, I just wanted a base in London that I could travel to work from, and cut down my now near 6hrs+ round trips of commuting. After a disappointing housemate experience once before, where I’d hoped to finally have that super-close friendship, I told myself just to move in somewhere and treat housemates as exactly that – just housemates. 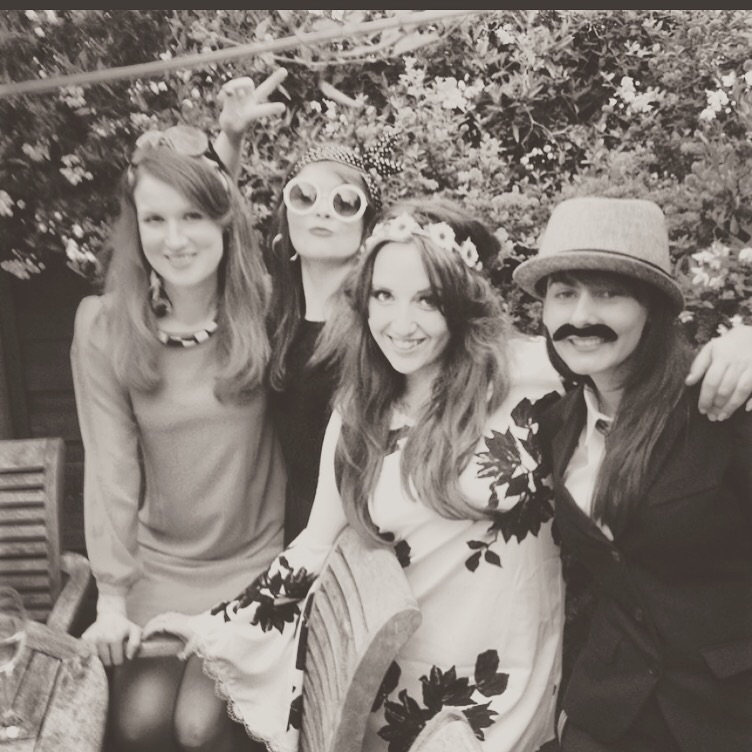 So, I went along, met these strangers, sat and had a cup of tea, tried to make myself sound interesting and like someone they might want to live with, and then drove home. I put all thoughts of being part of the house out of my brain; I could find somewhere another time. I needed to go home and chill out.

That night, my phone rang. I prepared myself to give the ‘oh no thank you for your time, I’m really glad you found someone. Take care’ rejection but was so happy when they asked if I ‘d like to move in. A week later, a car full of stuff, and an anxious looking Mum, Dad and I set off for me to move in to London.

Living with strangers is weird. Really weird. You’re sort of having to be formal whilst easing them in to your crazy (and you get a lot of crazy with me). Anyway, I thought, these people are just housemates. People to share the bills and rent with – sure they’re nice, but they have to be. 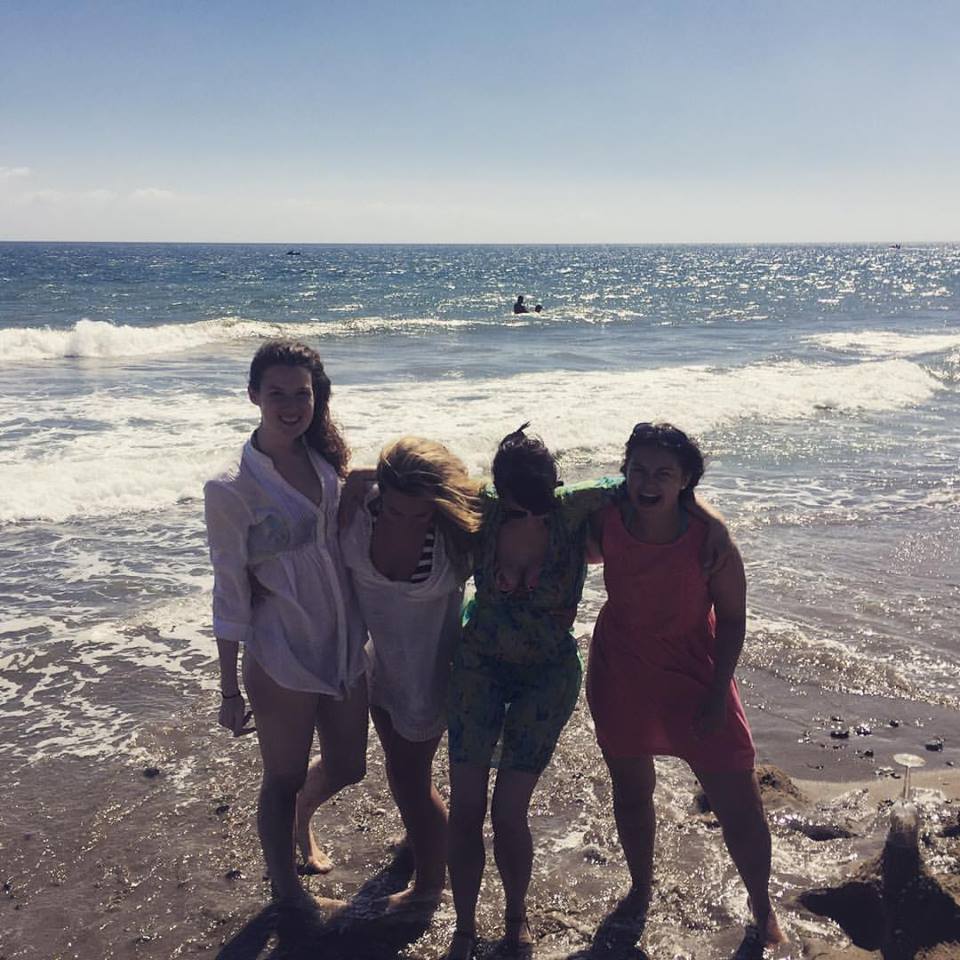 Soon, a couple of ‘regulars’ started coming to the house; friends of the people I lived with. I was brought in to a group WhatsApp, where invites for dinner etc were always posted. We sat and made pizzas together. We went from being housemates, to becoming friends – getting in from work meant hanging out and cooking together, and making endless cups of tea while we chatted and laughed before we headed to bed late at night… 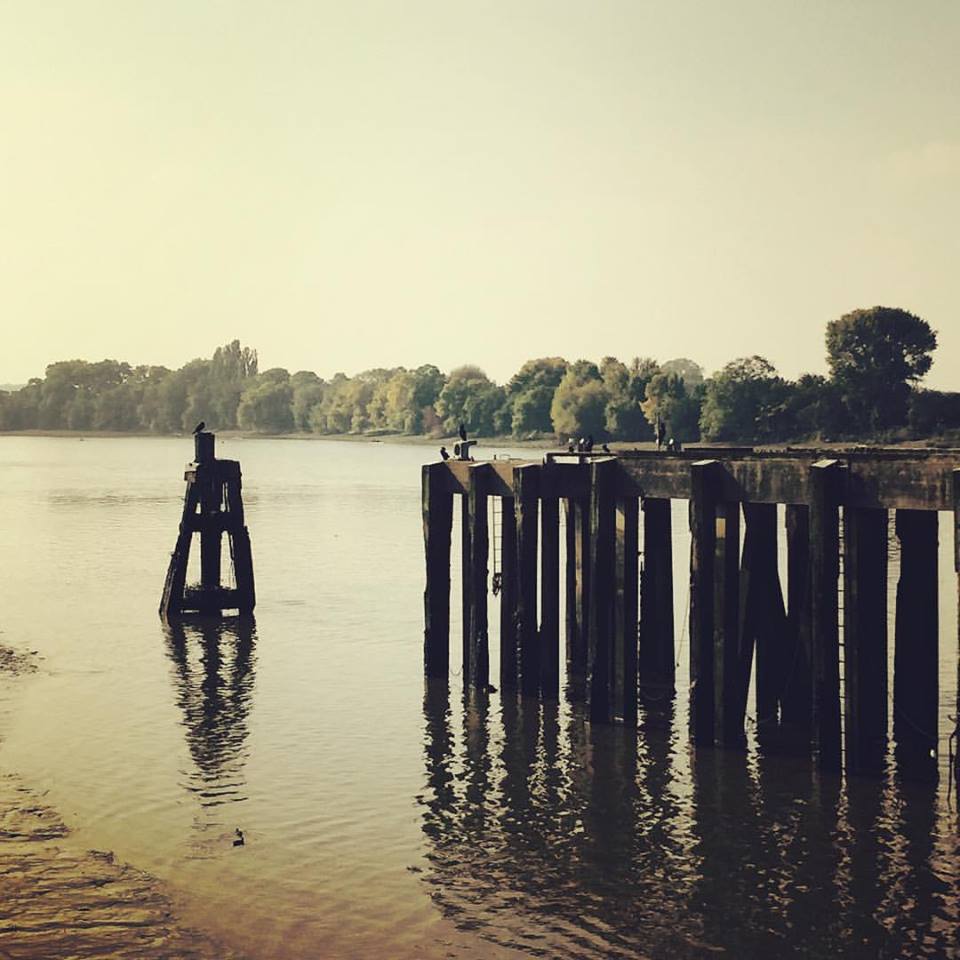 Soon we started sharing a little bit more of ourselves with each other, and piece by piece we each unveiled our crazy, only to find, to quote Alice in Wonderland – we’re all mad here – soon, we became really close, laughing our way all through the long summer, sitting in our slightly overgrown garden or wondering down to pubs by the river… 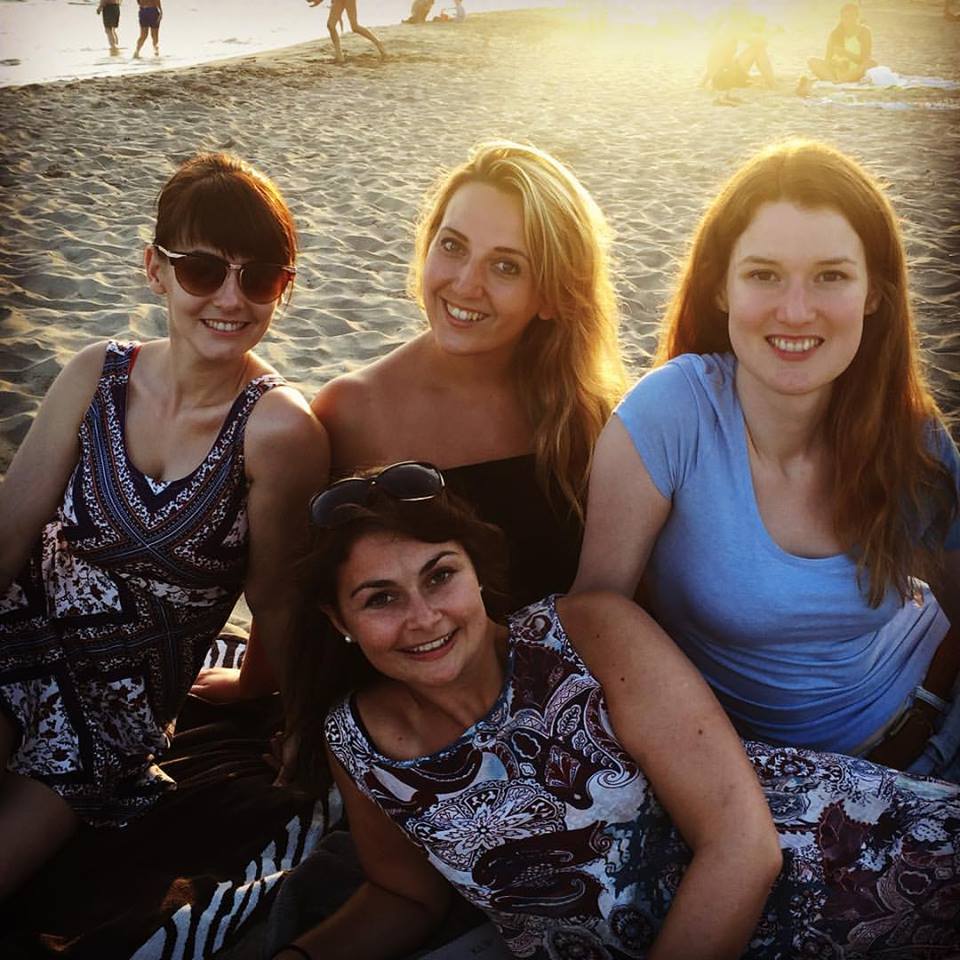 Then, Winter arrived in a cold snap and Christmas beckoned. We decided we wanted to do a ‘friends Christmas’ where we would all have an actual weekend, just for us, to celebrate Christmas. I was thrilled; I loved Christmas, and everyone put so much effort into making it special… 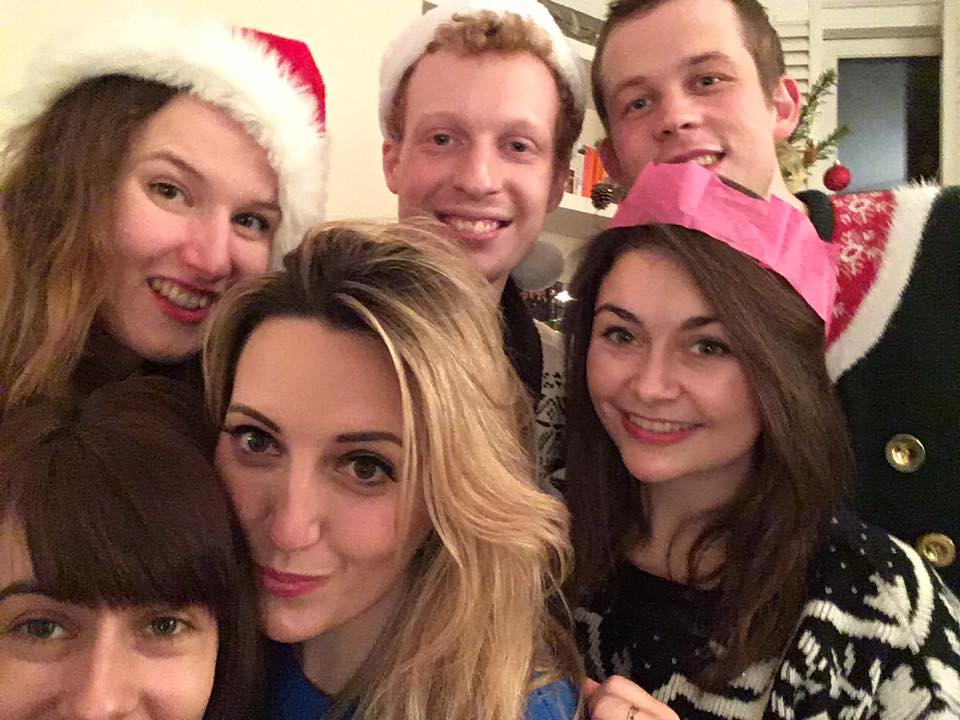 It was like, out of nowhere, the house had become a home, and those housemates (as I’d been determined to keep them), had become family. It’s not all been perfect – we have of course, had blazing rows (as all families do), only to laugh about them a month down the line. 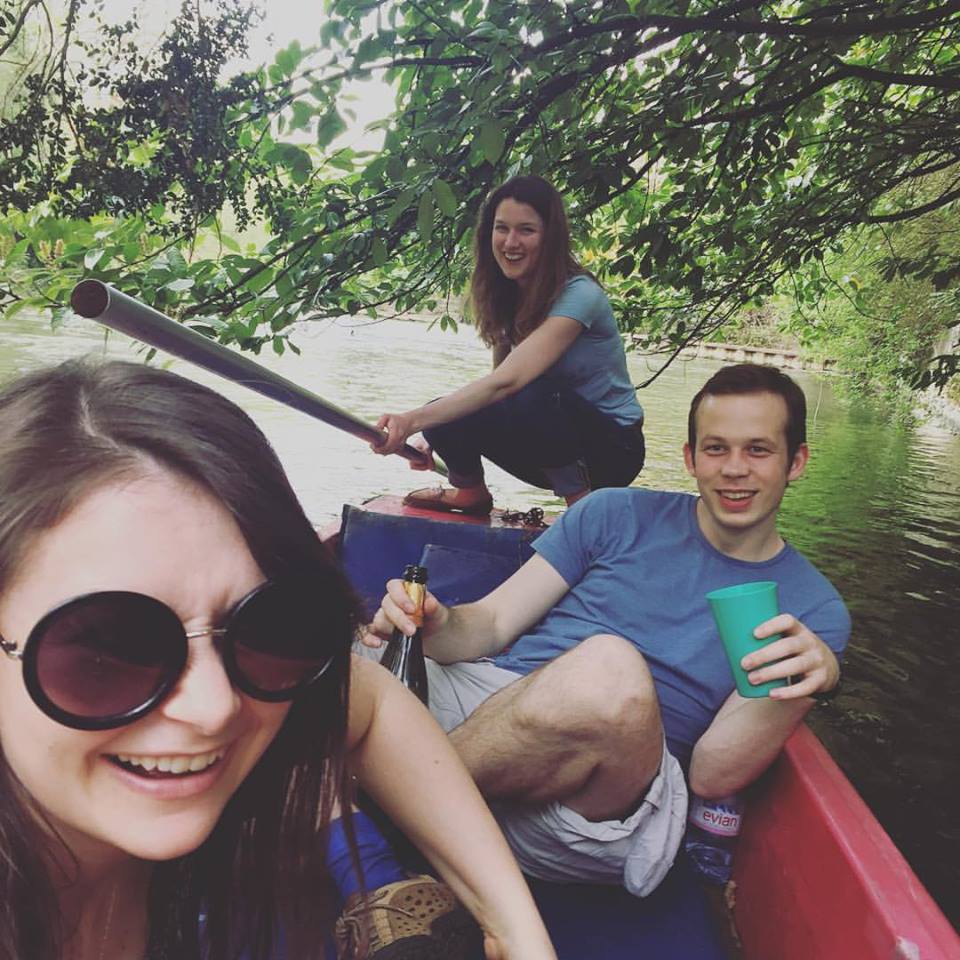 We’ve cried together, we’ve gone through heartbreak, new jobs, bad bosses, breakups, moved house together, family issues, we’ve holidayed together, had ridiculous fancy dress parties, made about a million and one in-jokes, made up weird dances, ran for charities together, we’ve spent hours up on hours laughing, shared roast dinners pretty much every Sunday and teased each other mercilessly, only to be the first people to chastise someone from outside the group doing it… 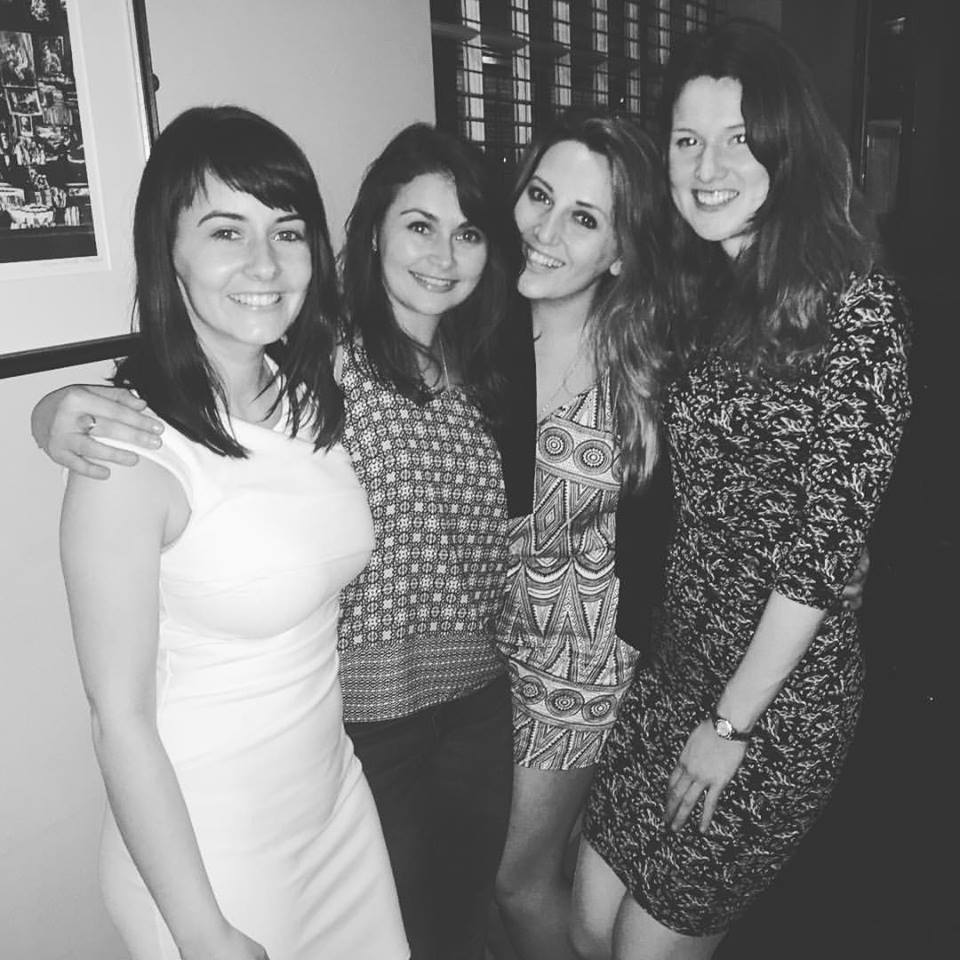 We went from strangers, to housemates, to friends, to family… In the blink of an eye, I’d suddenly slotted in to one of those friendship groups I’d so desperately wanted to be a part of for so long, but resigned myself to just never having. And not just any group, the best group I could have ever asked for. I was no longer alone. 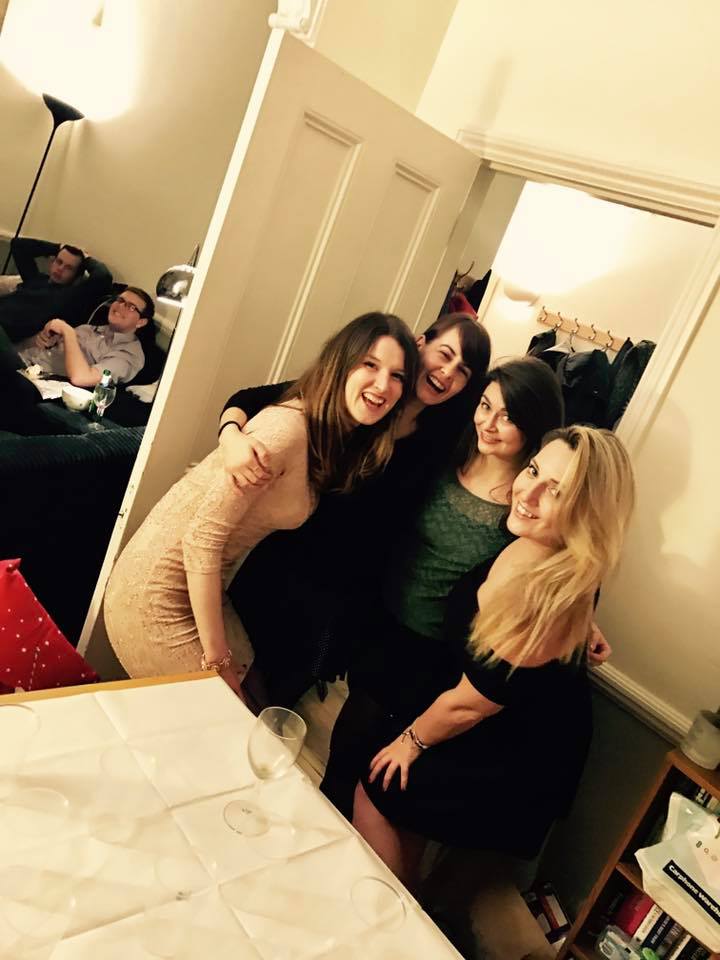 These people are incredible. They’re kind and funny, clever and silly and creative and every day I feel lucky for that awful time a couple of years ago; had I not been brutally dumped, had a rubbish time in a flatshare I was miserable in, I might never have upped sticks and moved to London, and settled into living with a bunch of strangers, who became the best of friends.

I went from having never been part of a close-knit group, to living in a strange city with what as essentially 3 adopted sisters and 2 adopted brothers. It’s lovely and quiet just now – I’m sat in our living room, photos of us all on the walls and in frames on the mantlepiece… It’s my favourite time of day, it’s so quiet – but I know that soon enough there’ll be people bounding down the stairs, chatting boiling the kettle, laughing, driving each other mad; I can’t think of a better soundtrack to Sundays.

Times of great chaos are really tough. They’ll really test you. Probably in ways you don’t want to be tested. They’ll tire you out and make you emotional and make you stressed and anxious and just a general ball of worry. What I’ve come to learn, is that those times are putting you on to something better. Sometimes, something brutal – or a series of brutal things – has to happen to make you change direction completely. And a change of direction? Well, it might just be the best thing to ever happen to you.