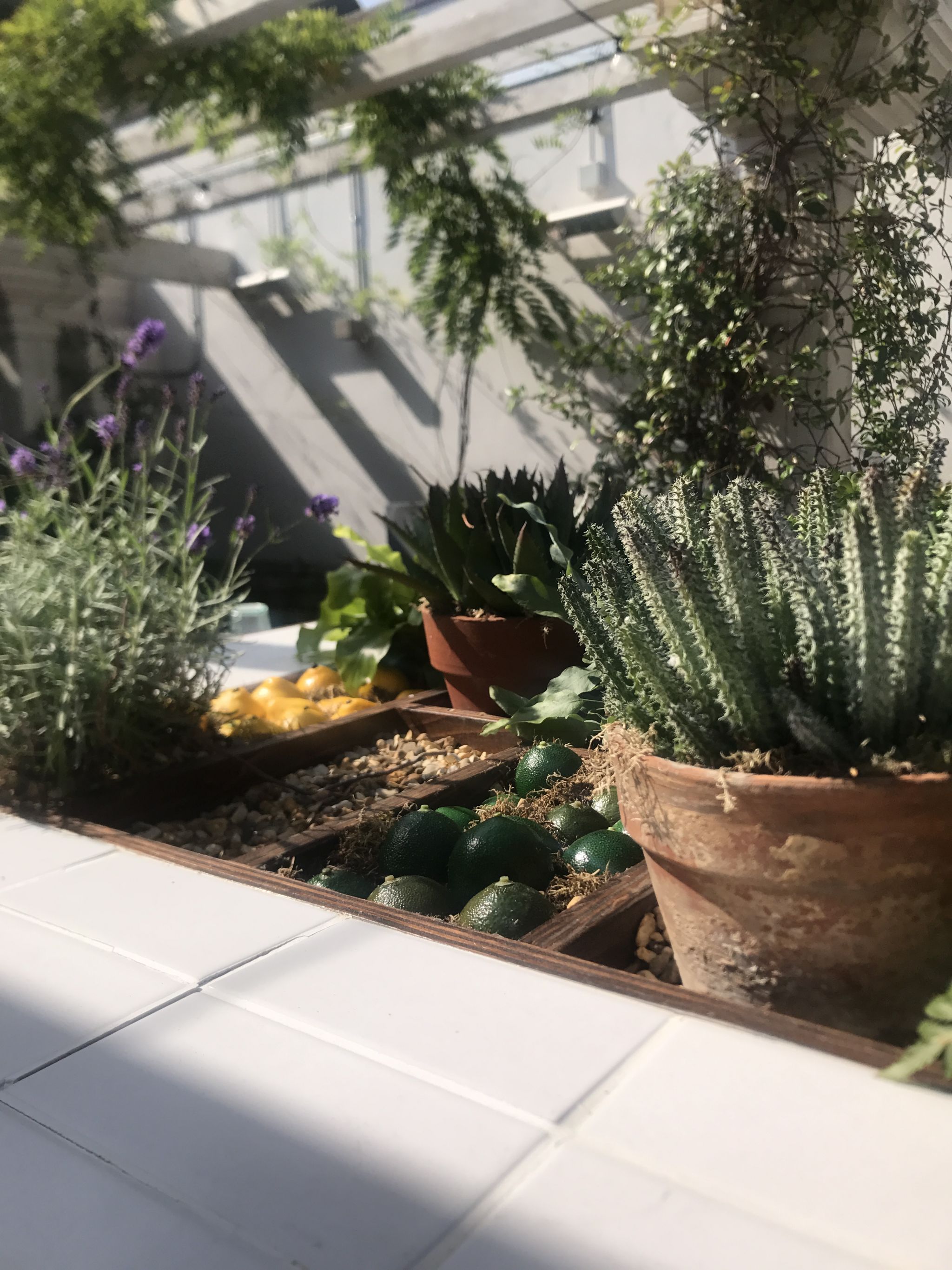 In New York, weekends are all about brunches. I’ve decided it’s high-time we Brits adopted this little tradition, and so I appear to be on a mission to scout out the best brunch spots!

I’ve recently been to Joanna’s in Crystal Palace which, despite being award-winning, I didn’t rate – it all seemed quite expensive, for your standard run-of-the-mill scrambled eggs / salmon etc. I had planned to do a post dedicated to it, but to be honest it was largely “nothing worth writing home” (or in this case, to you guys) about!

The girls and I were actually due to hit up No 11 Pimlico Road on the day we wound up at Joanna’s (the usual tale of conflicting schedules and last minute changes!).

This bank holiday, I decided to stay a little closer to home, and unwittingly ended up somewhere in the same chain as No 11 Pimlico Road, this time finding myself at  No 197 Chiswick Fire Station.

The setting is beautiful – a big bright and air-y room with booths, cute little succulents hanging on the wall, a bar in the middle, and little pops of colour here and there. 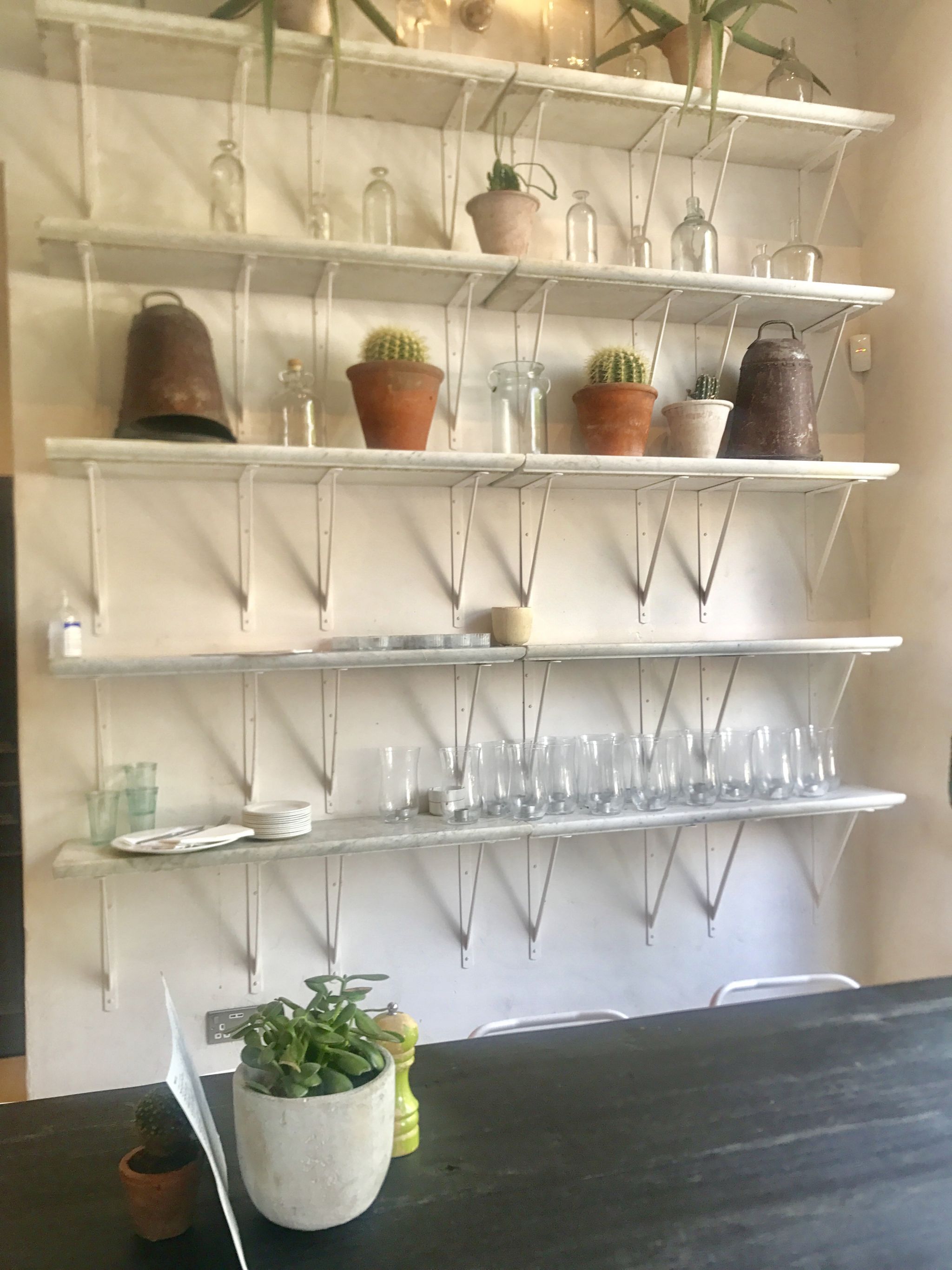 The real gem of No 197 Chiswick Fire Station, is their secret garden. On a sunny day, early in the morning, you’ll find comfy seats, beautiful climbers and the perfectly-instagrammable spot for brunching and catching up with a friend. 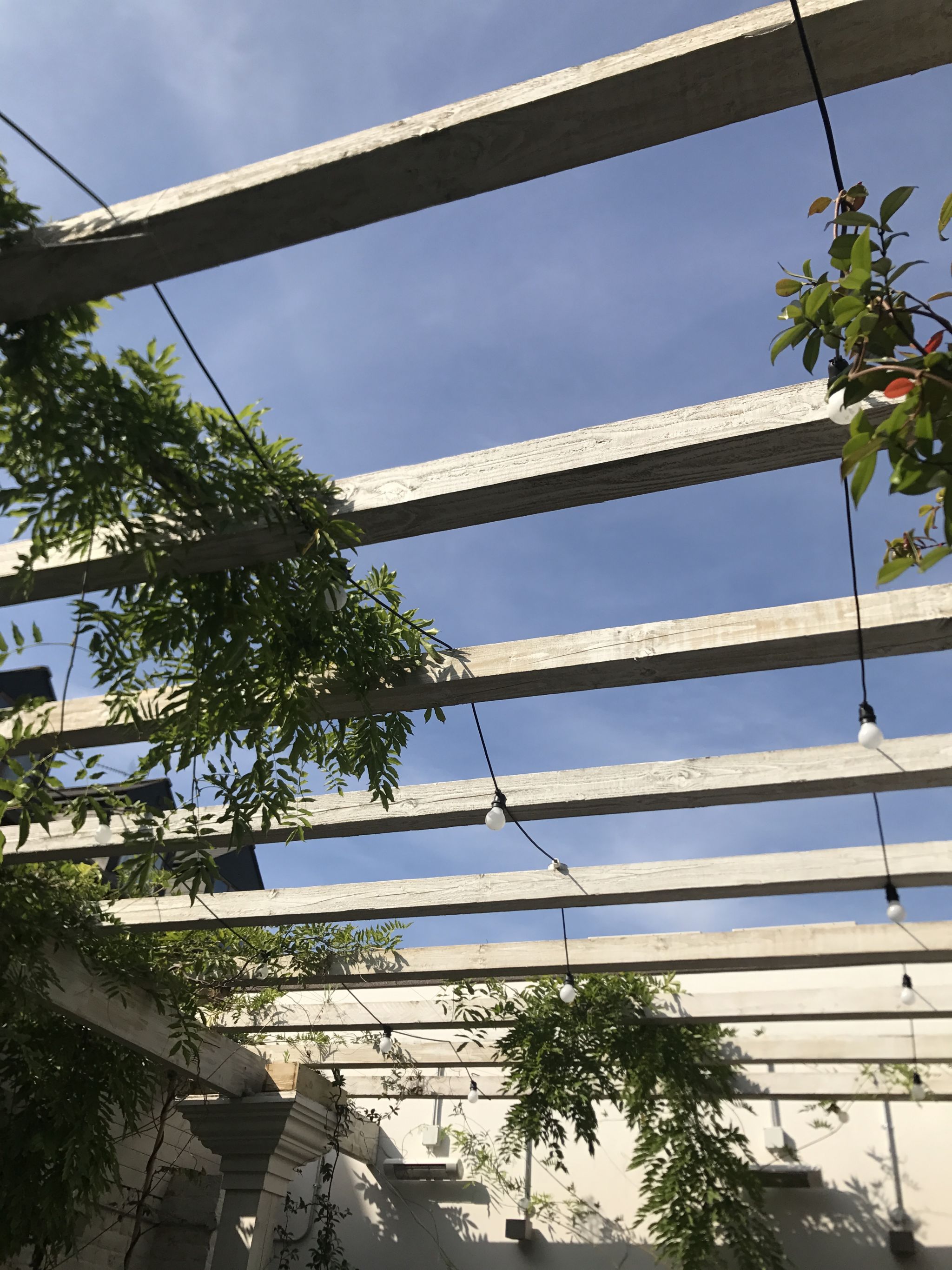 Service here was slow – although it did improve slightly as more staff turned up throughout the morning.  They’d run out of a few things on their drinks menu (we arrived at 930 so I assume they’d run out from yesterday) which was fine, but they only told us once we went to order and not as they gave us the menus. 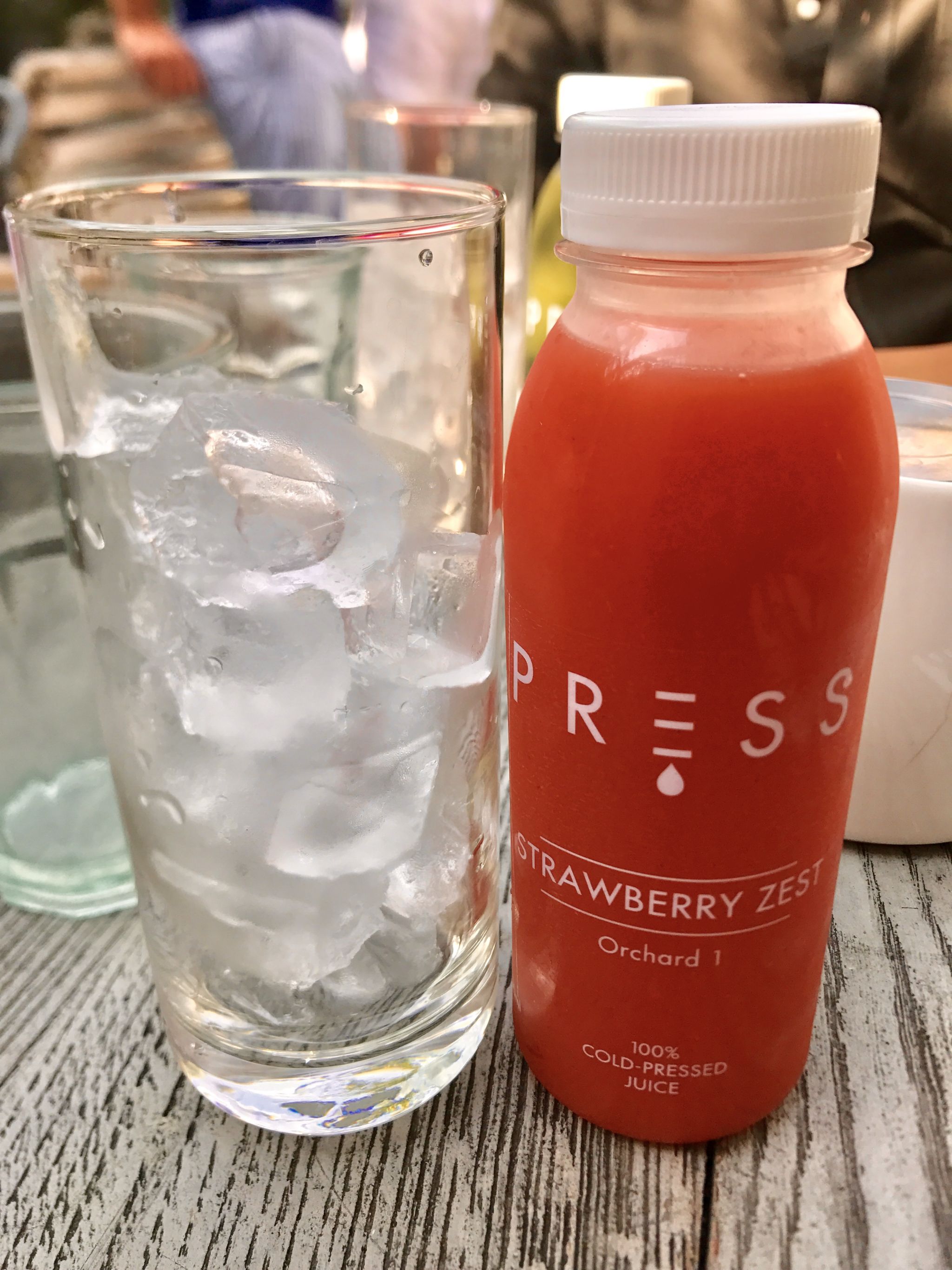 Instead, we opted for the juices – we assumed they’d be home made but they were the Presse juices which come in a bottle (all fine but made the price tag seem a little extortionate!)

For breakfast, L had grilled sourdough cheese topped with poached eggs and bacon (as delicious as it sounds), and I was a real little piggy and opted for The House Breakfast! Tomatoes, mushrooms, bacon, sausages, grilled tomatoes and two slices of sourdough! 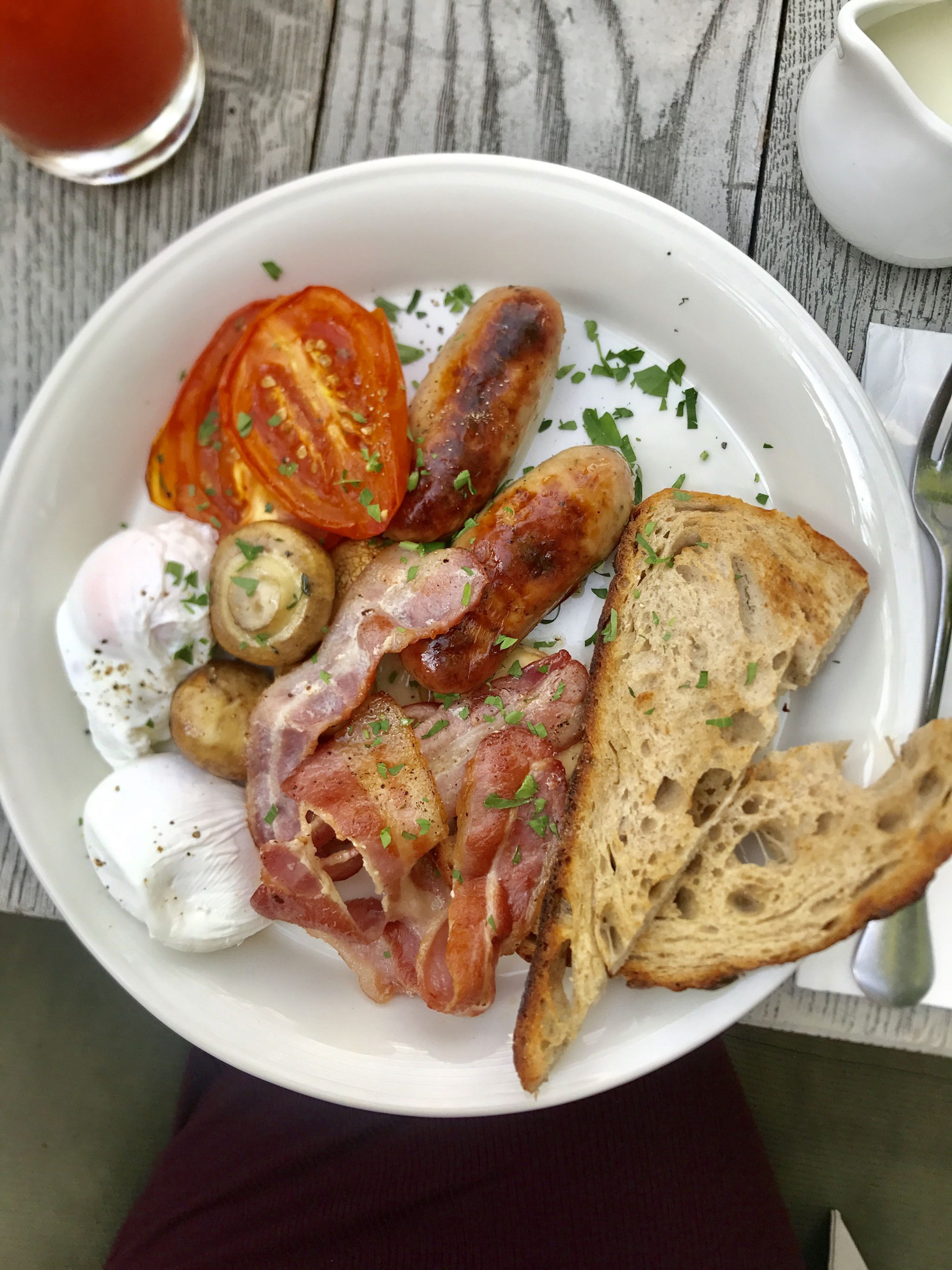 We also were hugely tempted by the coconut pancakes, so we opted for those to share as well. We were really hungry ok? 😉 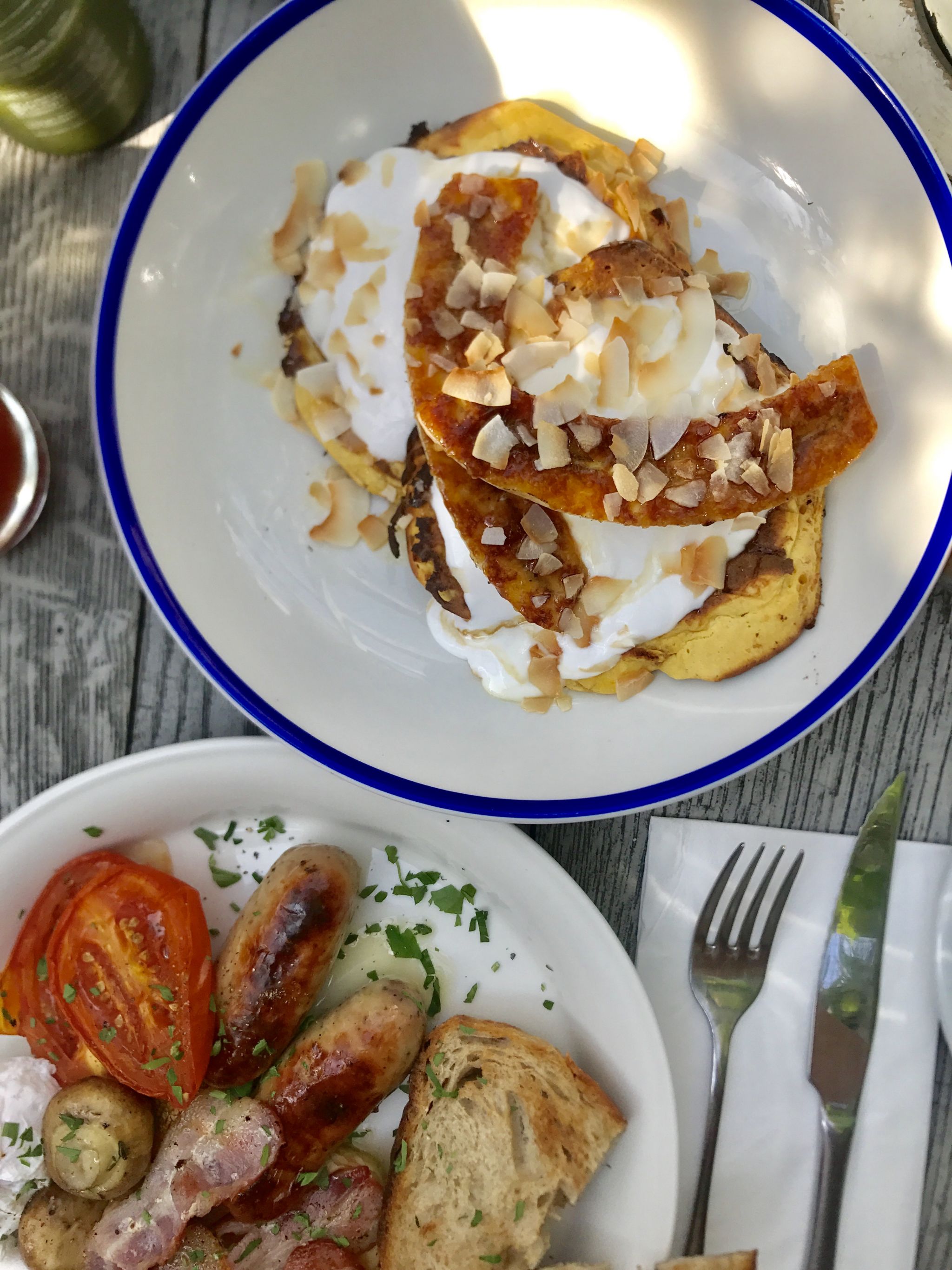 Overall the food was great – everything was cooked to perfection. The caramelised bananas, teamed with coconut yoghurt and the fluffiest pancakes was utterly gorgeous and the complete highlight of the meal. 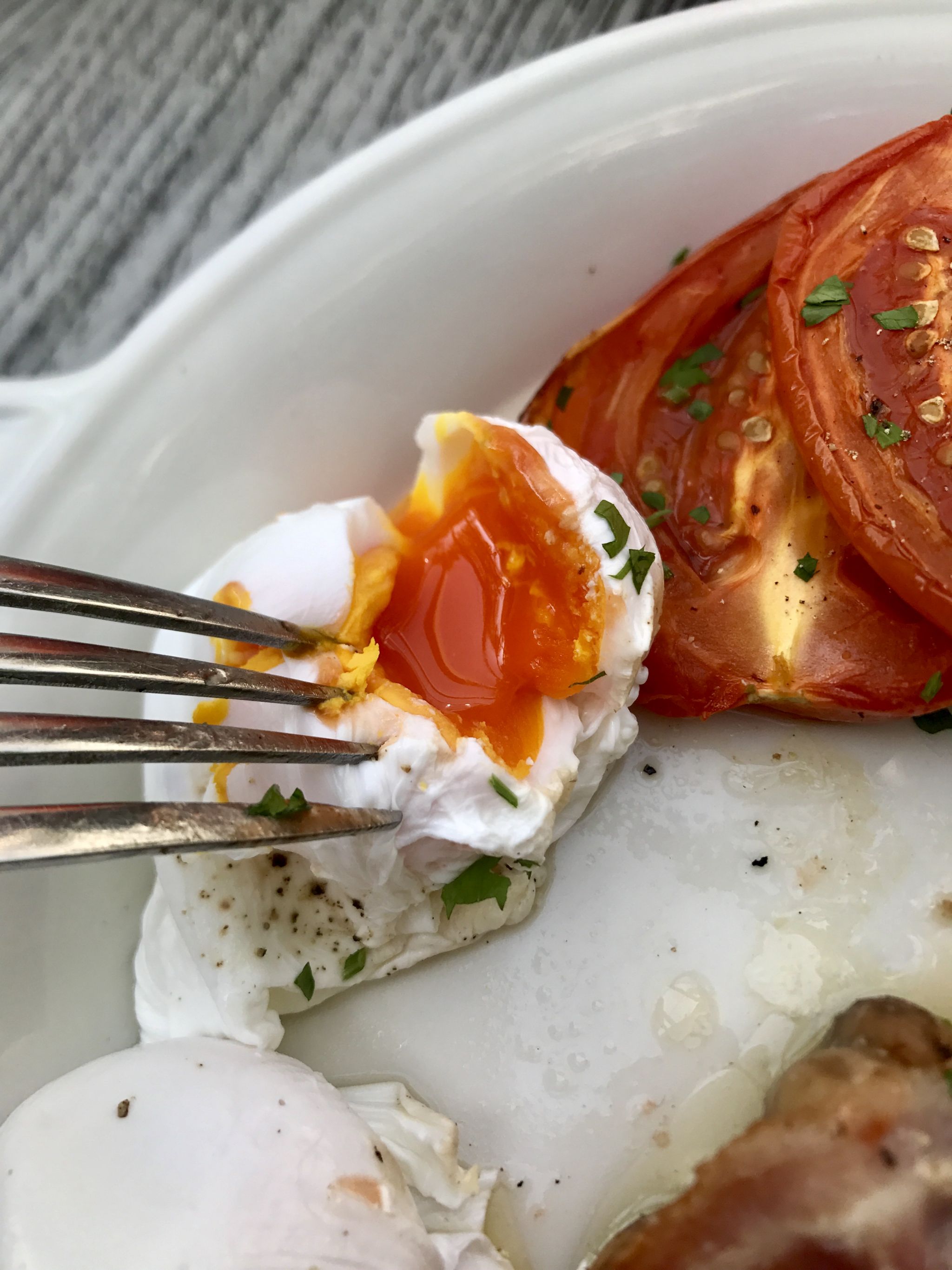 There was, however, one ‘odd’ incident, where I found paper wrapping in my food – I mentioned it to the waitress who quite shortly told me it was the butter wrapper, but as you can see from the pics I took when I got my food, there was no butter. We were in a hurry to get going so I didn’t argue, but it was a bit of a shame.

Still, when it’s sunny and I’m eating and I’m with my best friend, you can’t keep the smile off my face for long! 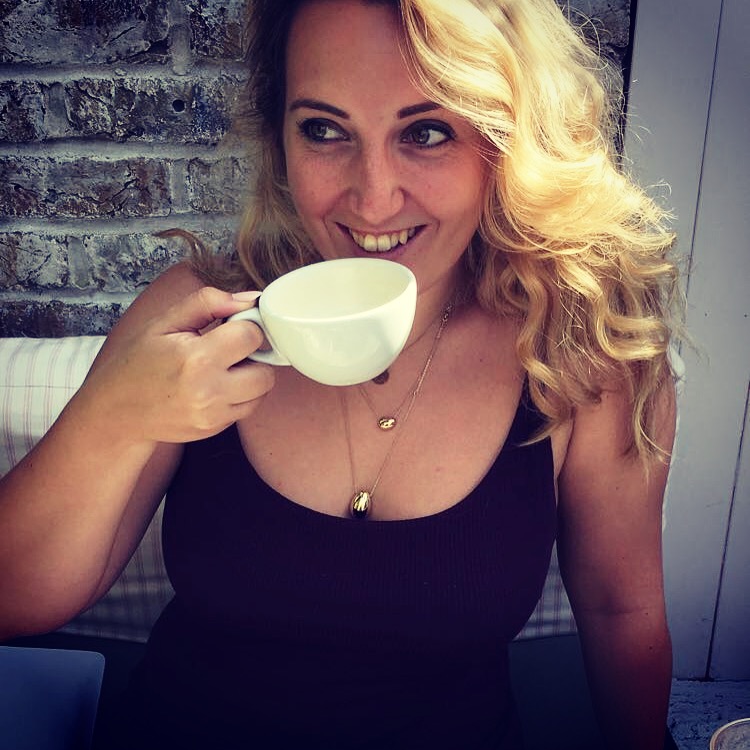 Overall No 197 Chiswick Fire House food was amazing, but the service needs a few tweaks in order to make it just perfect.

Next up on our early morning adventure was somewhere that’s been on my bucket list for months – actually, since I moved to London! Holland Park is home to the beautifully calming Kyoto Gardens – a little Japanese haven slap bang in the middle of busy bustling London. Make wishes in the wells, admire the ginormous koi carp keep a beady eye on the Peacocks strutting around, and pitch up on a bench to listen to the sound of the waterfall… 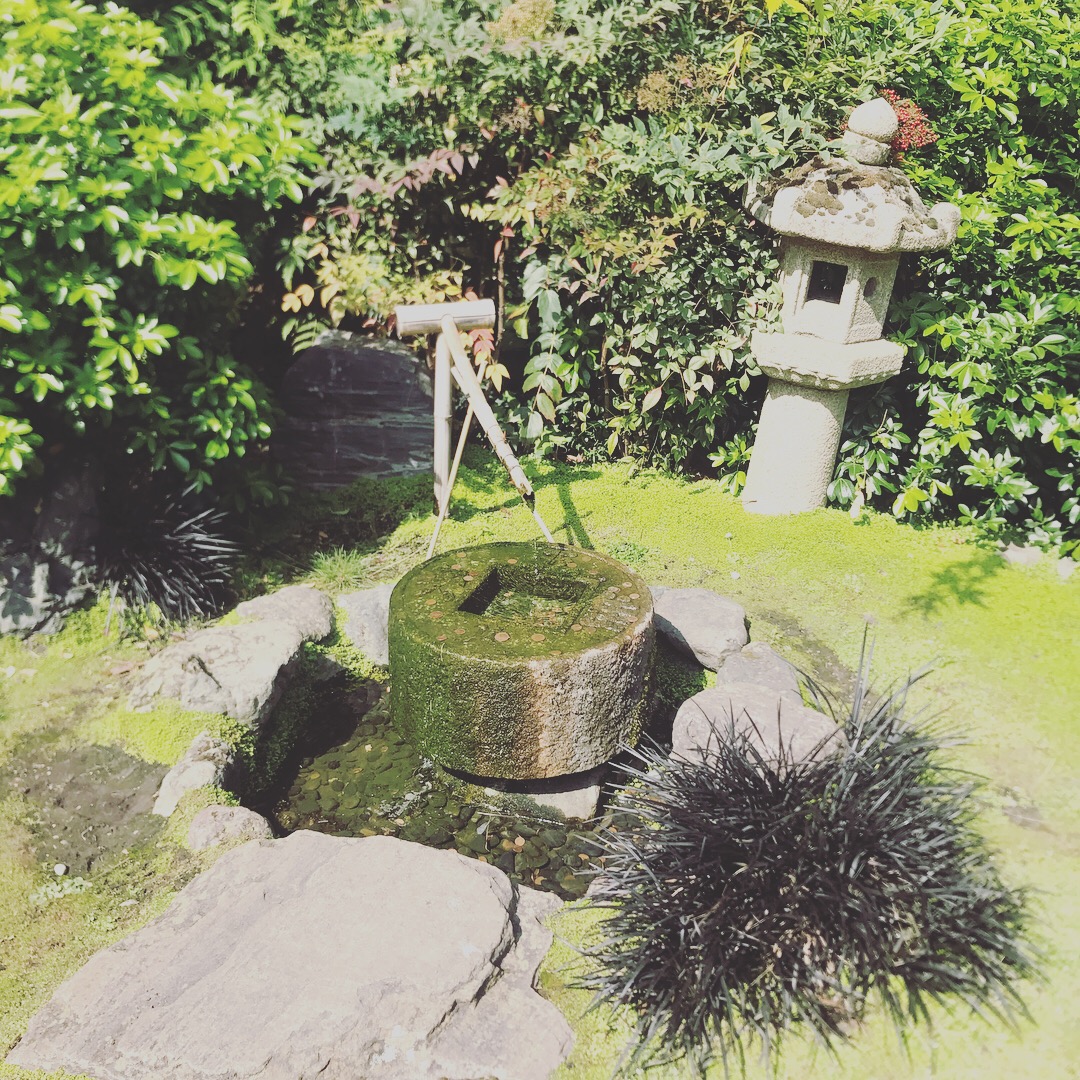 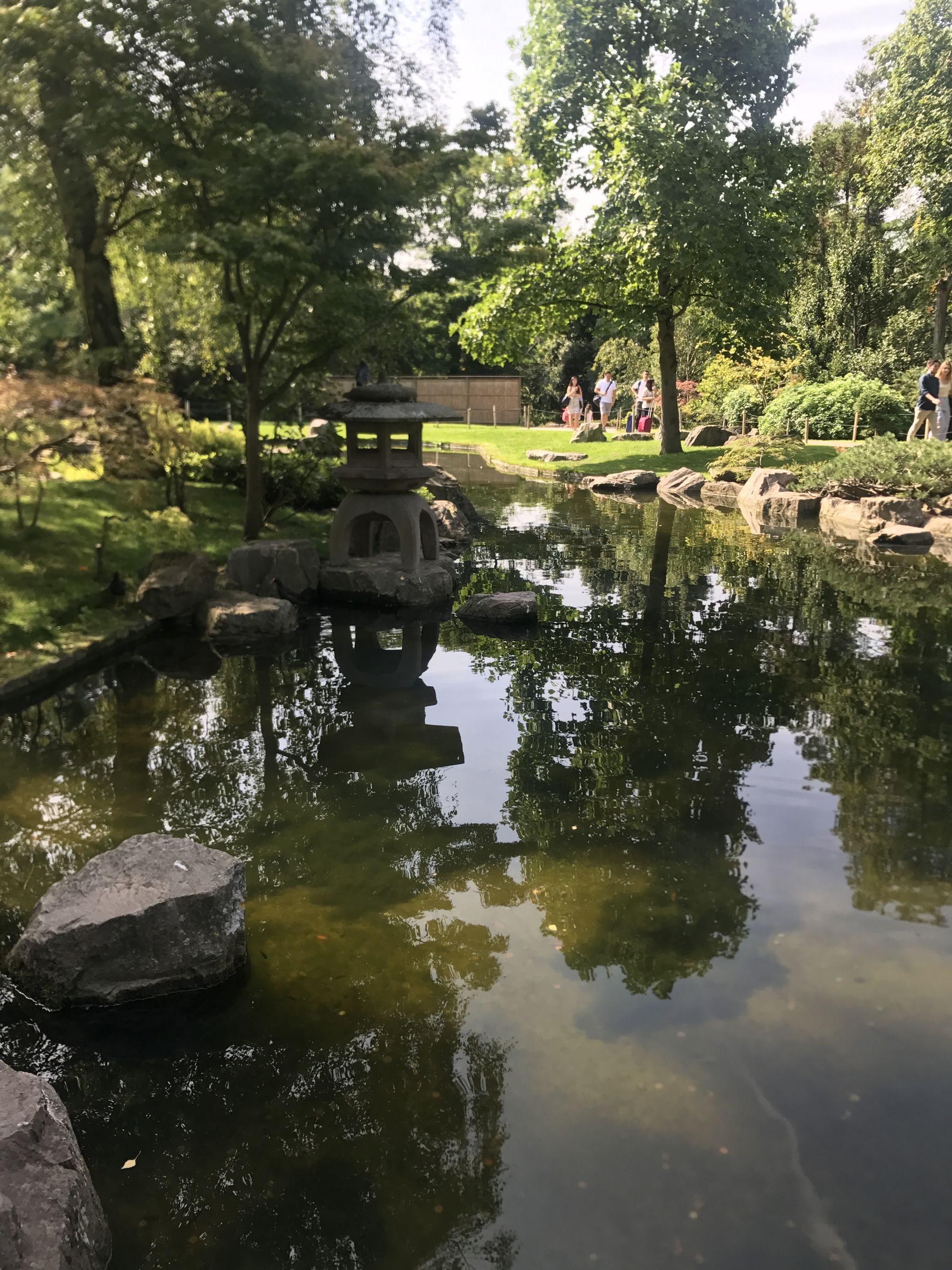 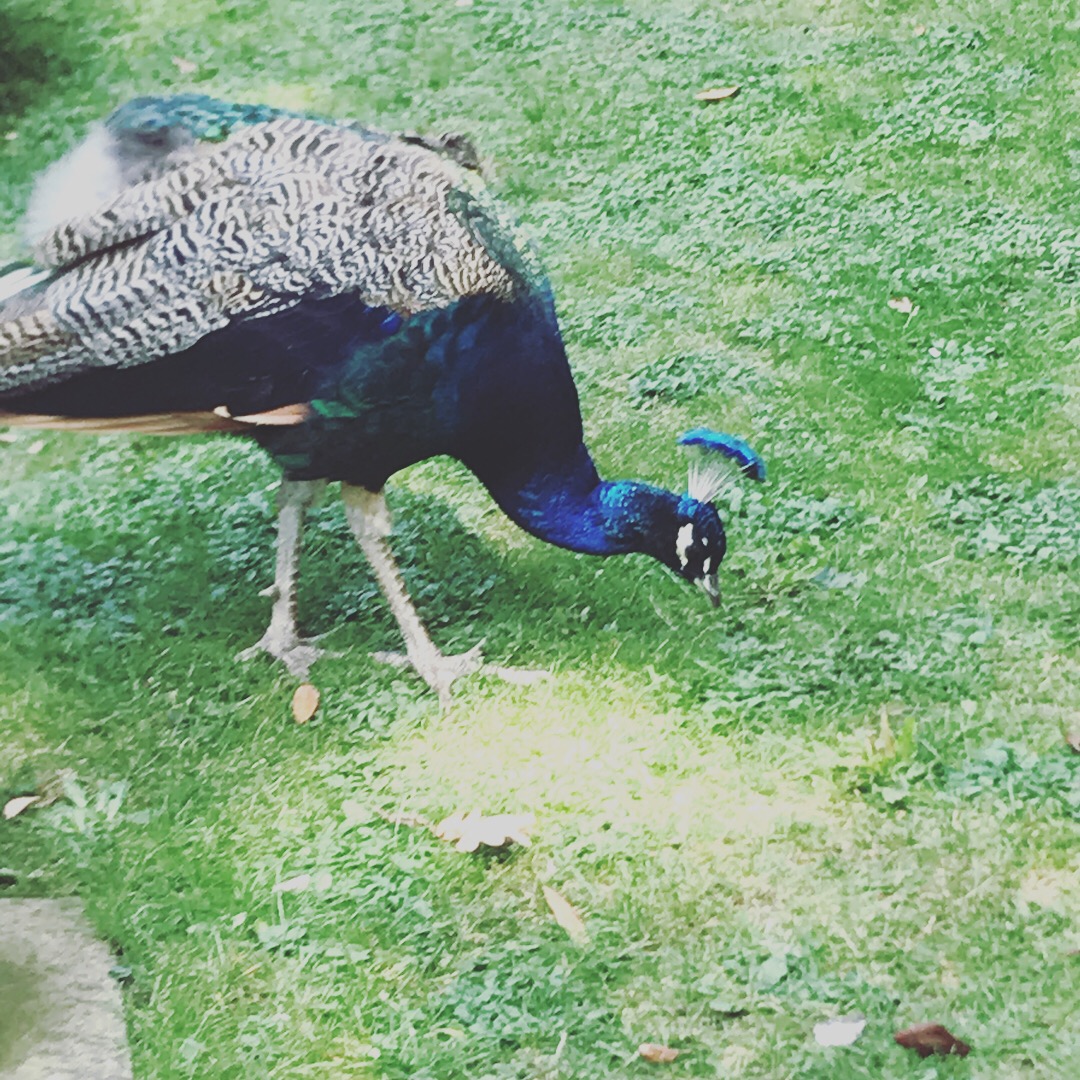 You can also walk through the rose gardens, meander around the vast greenery or just pitch up and have a bite to eat in the cafe. It was surprisingly quiet for bank holiday which suited us just fine! 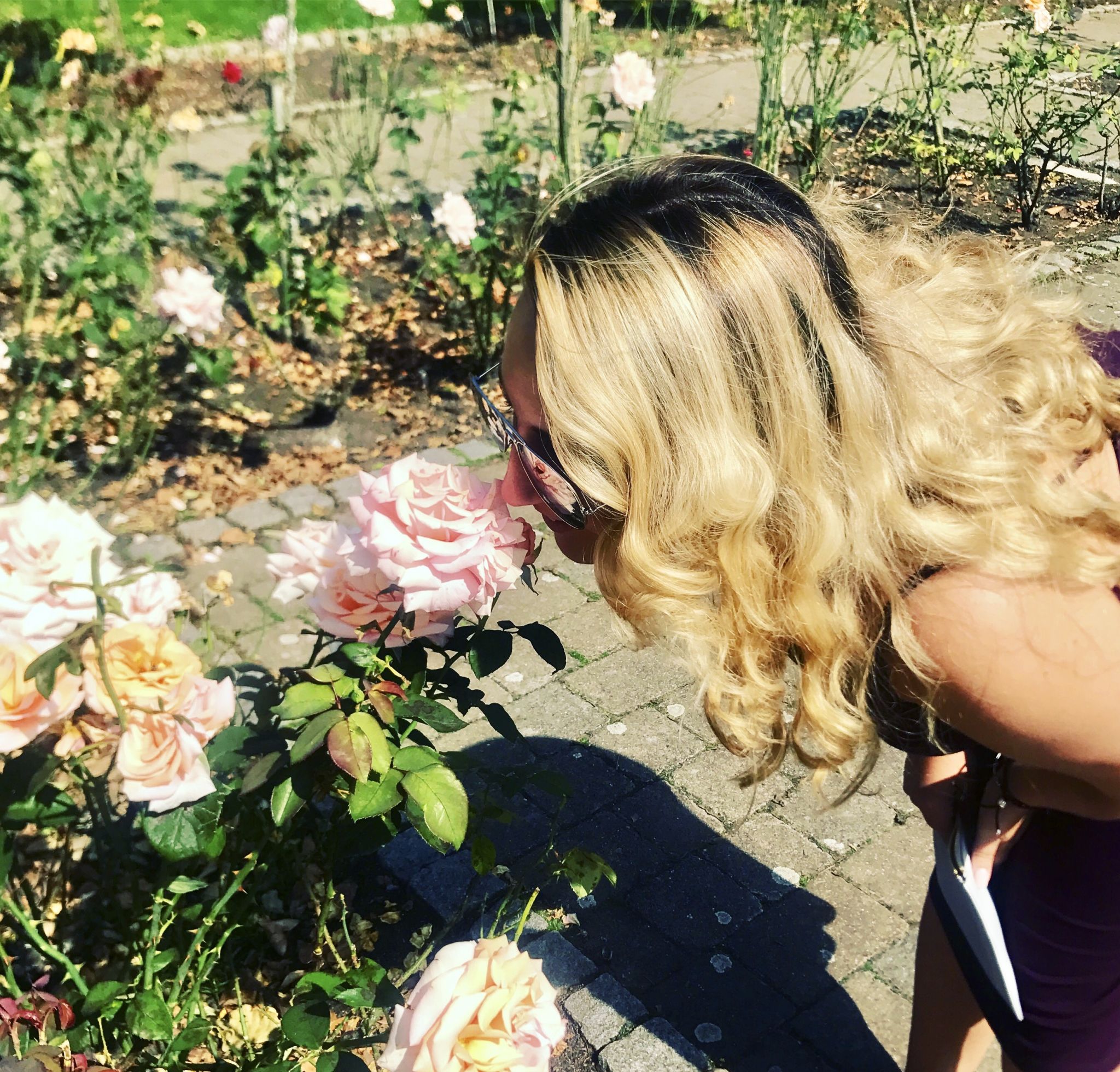 You’ll feel like you’ve completely stepped out of London; it was the perfect place for some post-brunch zen and walking off all that food! 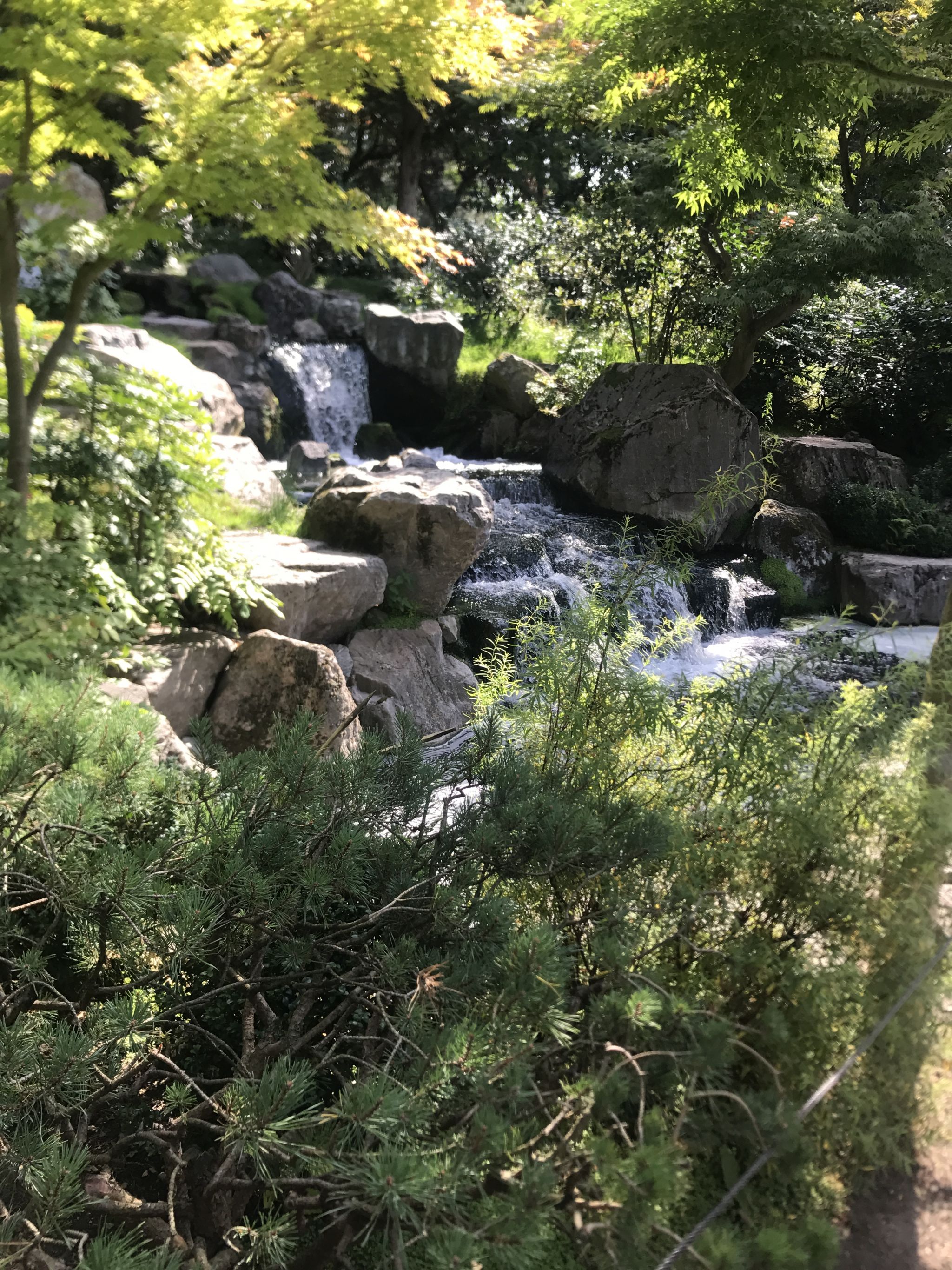 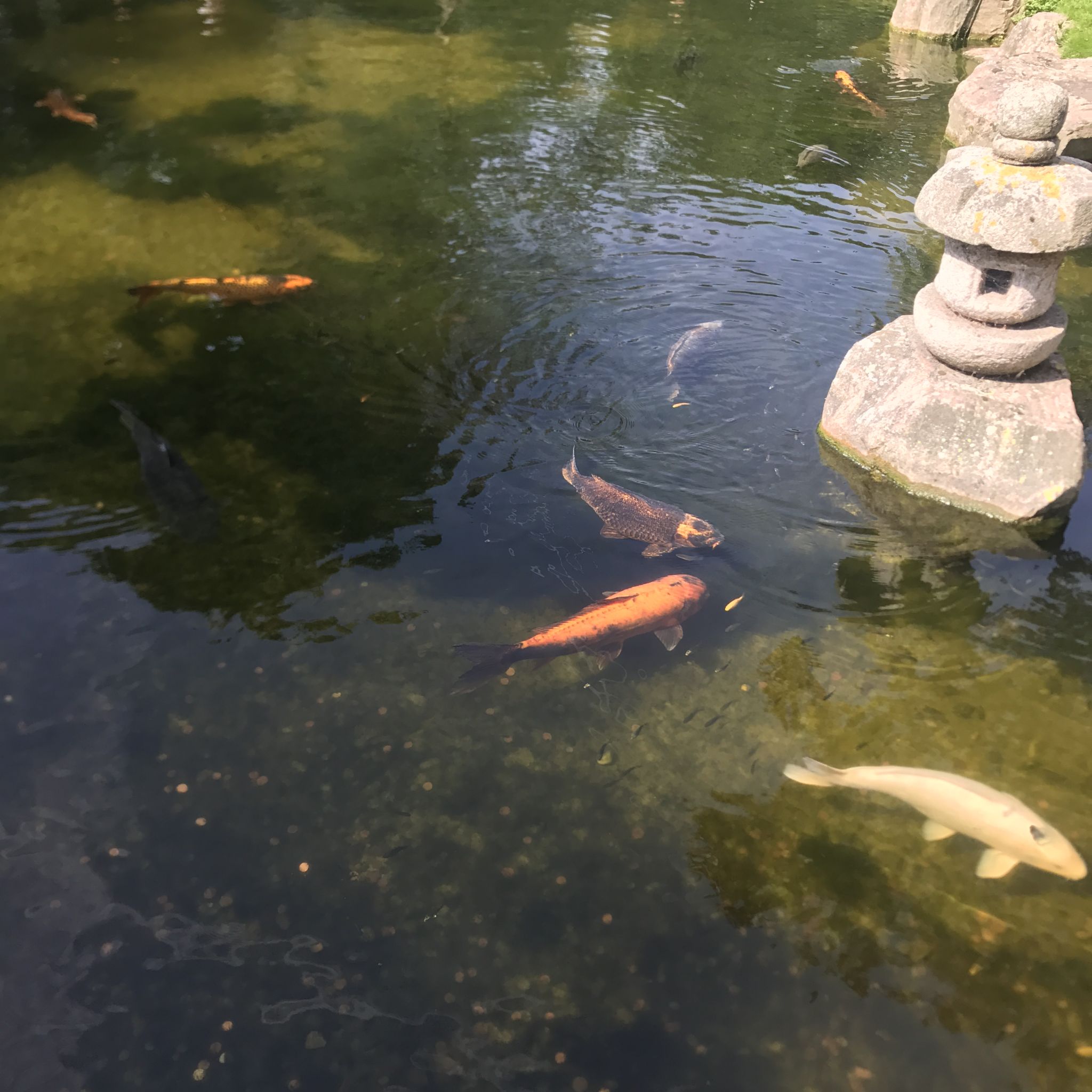 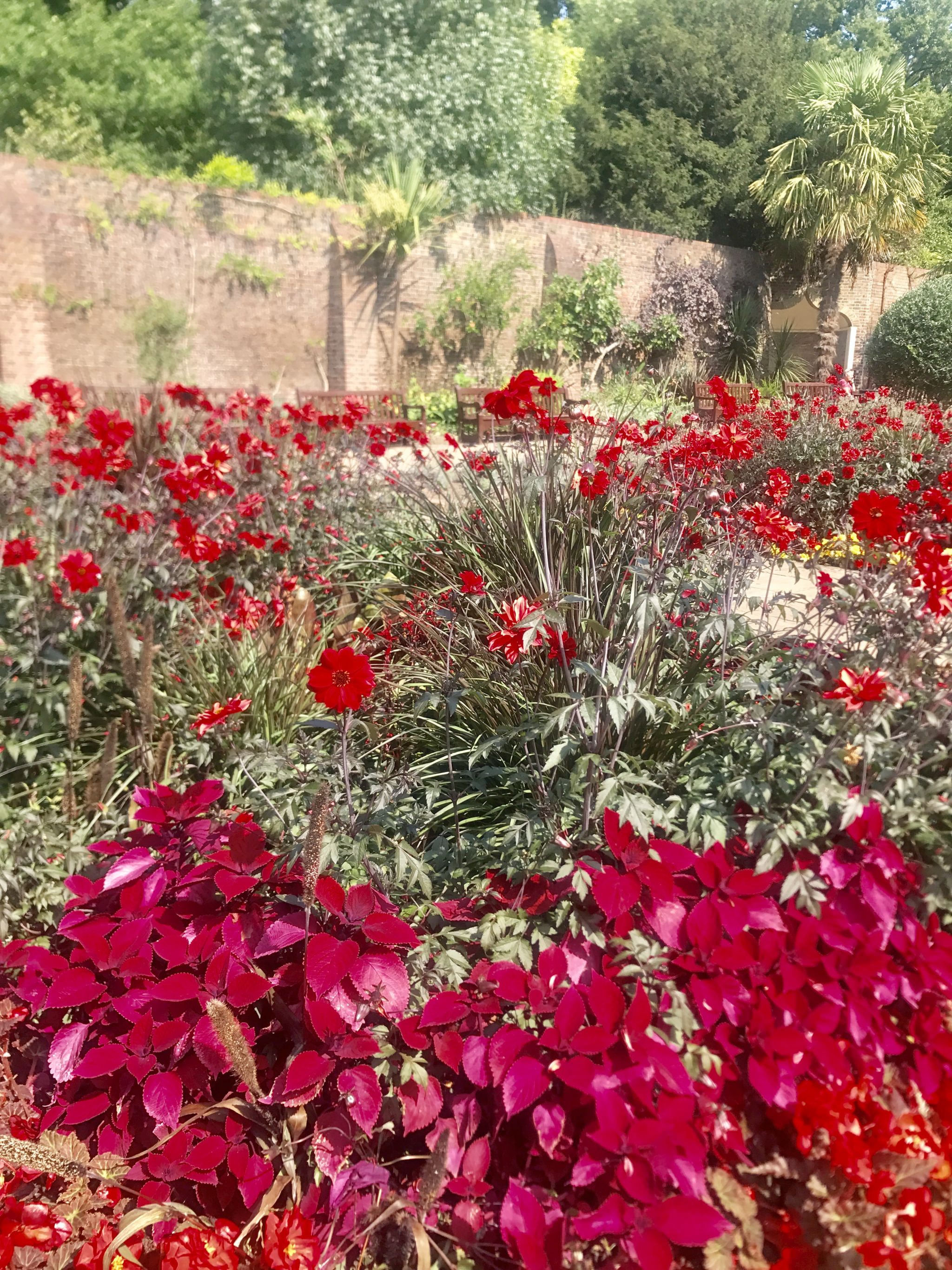 Have you been to No 197 Chiswick Fire Station or any of it’s sister restaurants? Also, let me know what you think of Kyoto Gardens!