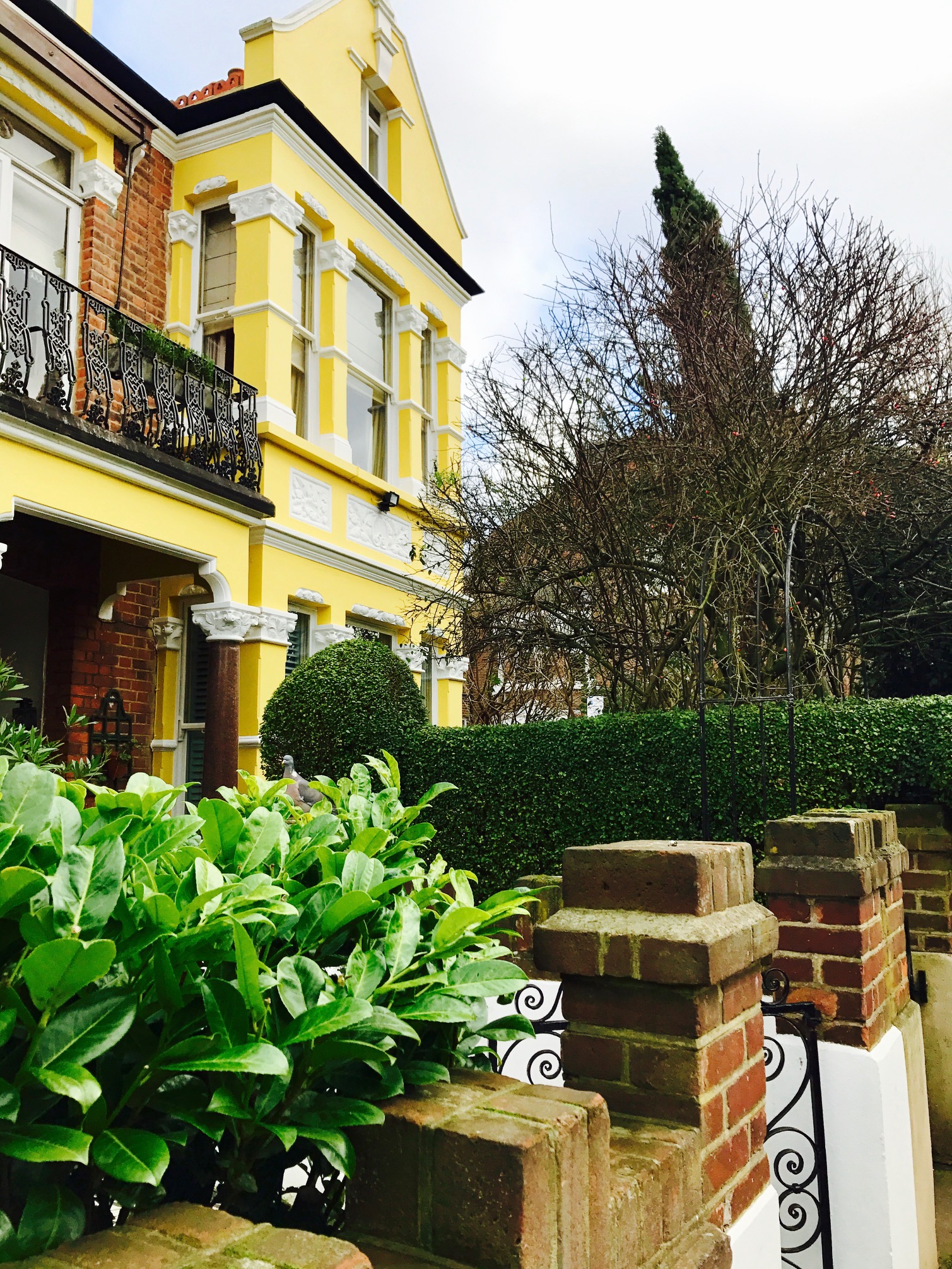 Sundays, over the past few years, were spent proclaiming I was dying after having been out until the sun decided to get up, dancing the night away with girlfriends in SoHo and drinking margaritas like there was set to be a tequila drought in London. Now, I still like a dance, I still like a margarita and I definitely still like a night out, but I’ve also got into the school of thought that weekends – especially Sundays – are rather precious, and should be spent enjoying the day, rather than a gloomy bed day of Hangxiety. 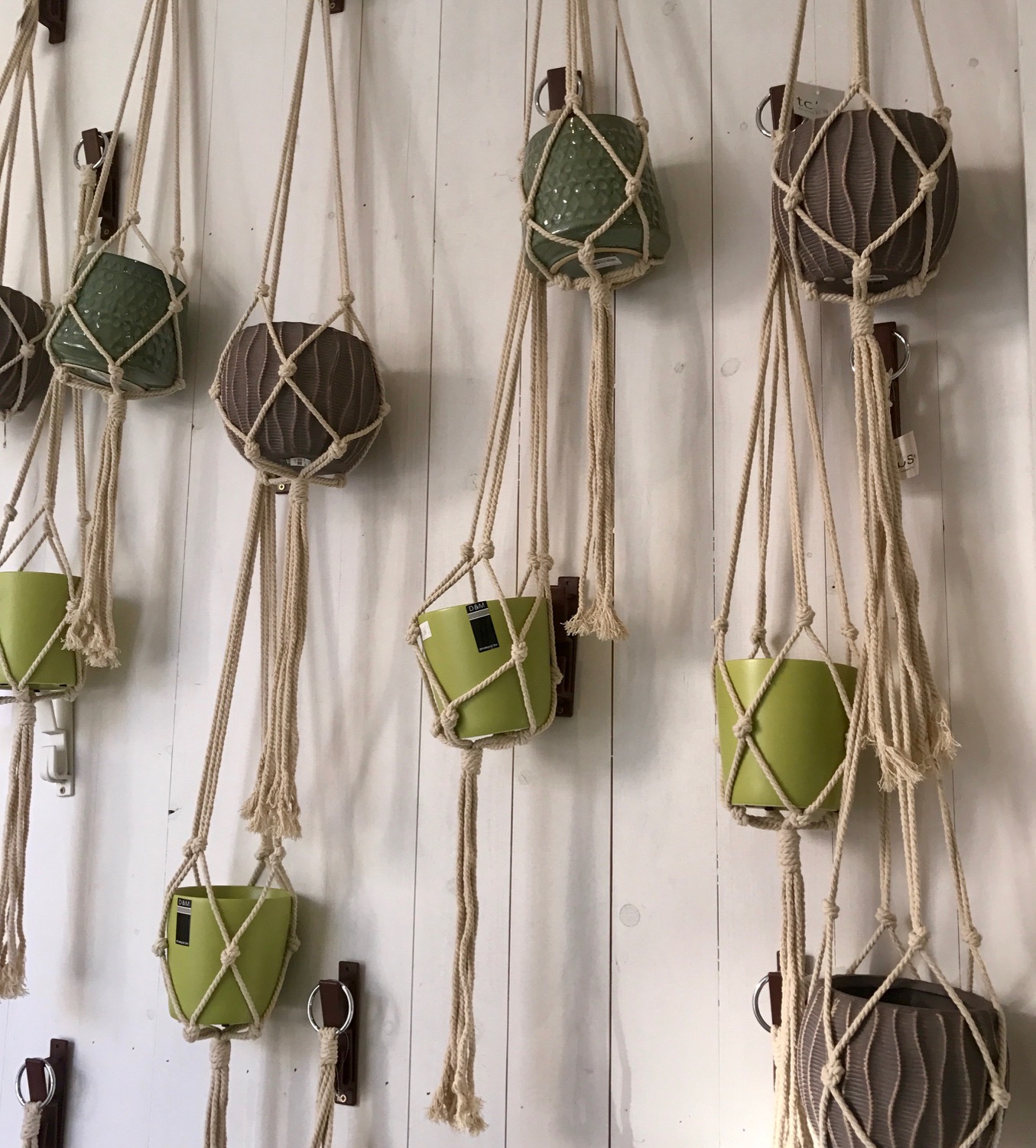 Luckily, where I live, there’s plenty to do, without having to really do too much at all! As you’ll know from my other posts there’s Chiswick House and Gardens, Bishops Park, and of course the big smoke just on my door step. 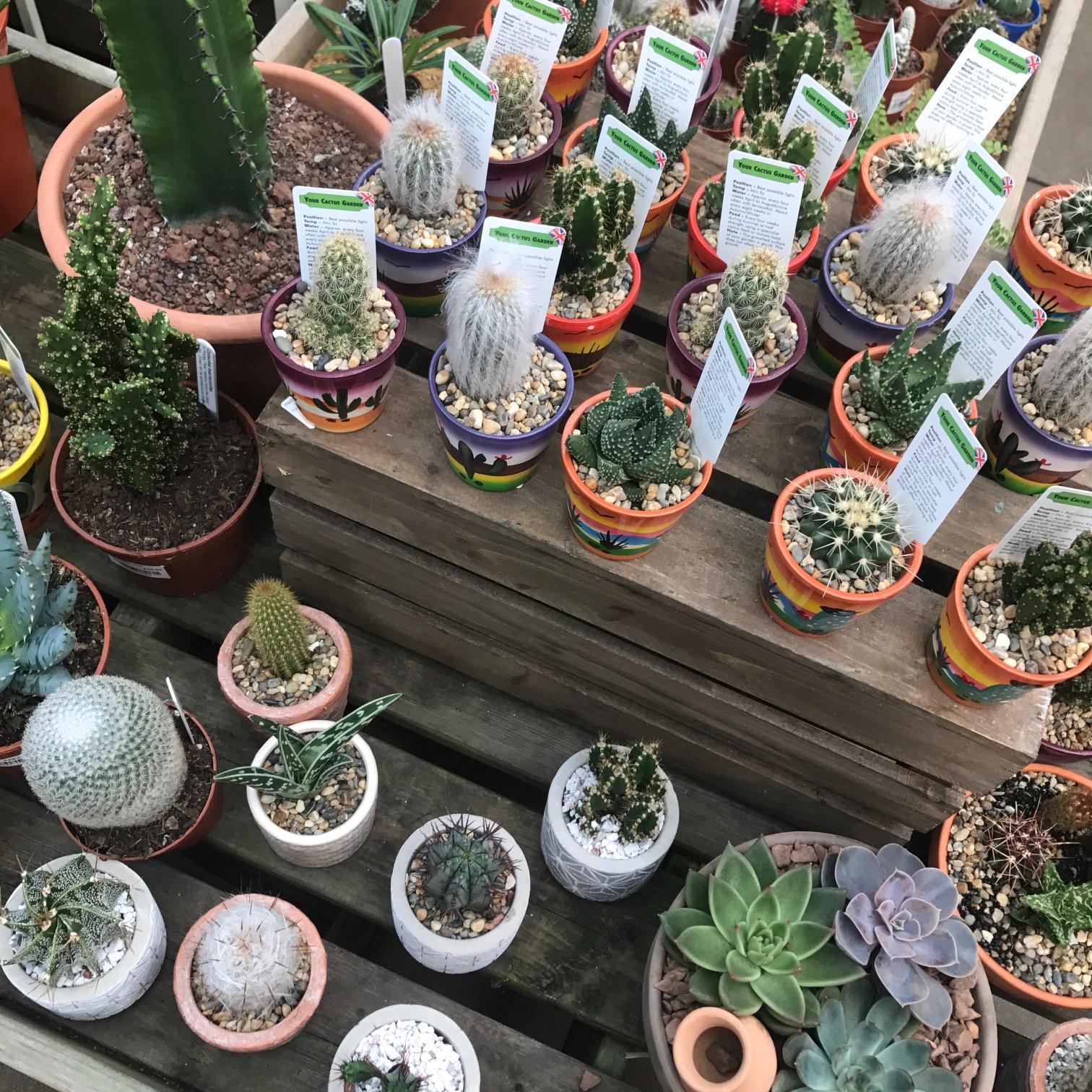 Now, I like to spend Sundays meandering around the fancy houses, and wondering who lives in them, as well as Pinterest-planning how I’ll redecorate when I become a billionaire 😉

At the back of Bishop’s Park is the oddest little building. It looks like a giant greenhouse and it was shut for ages with no one going in, and no one going out. 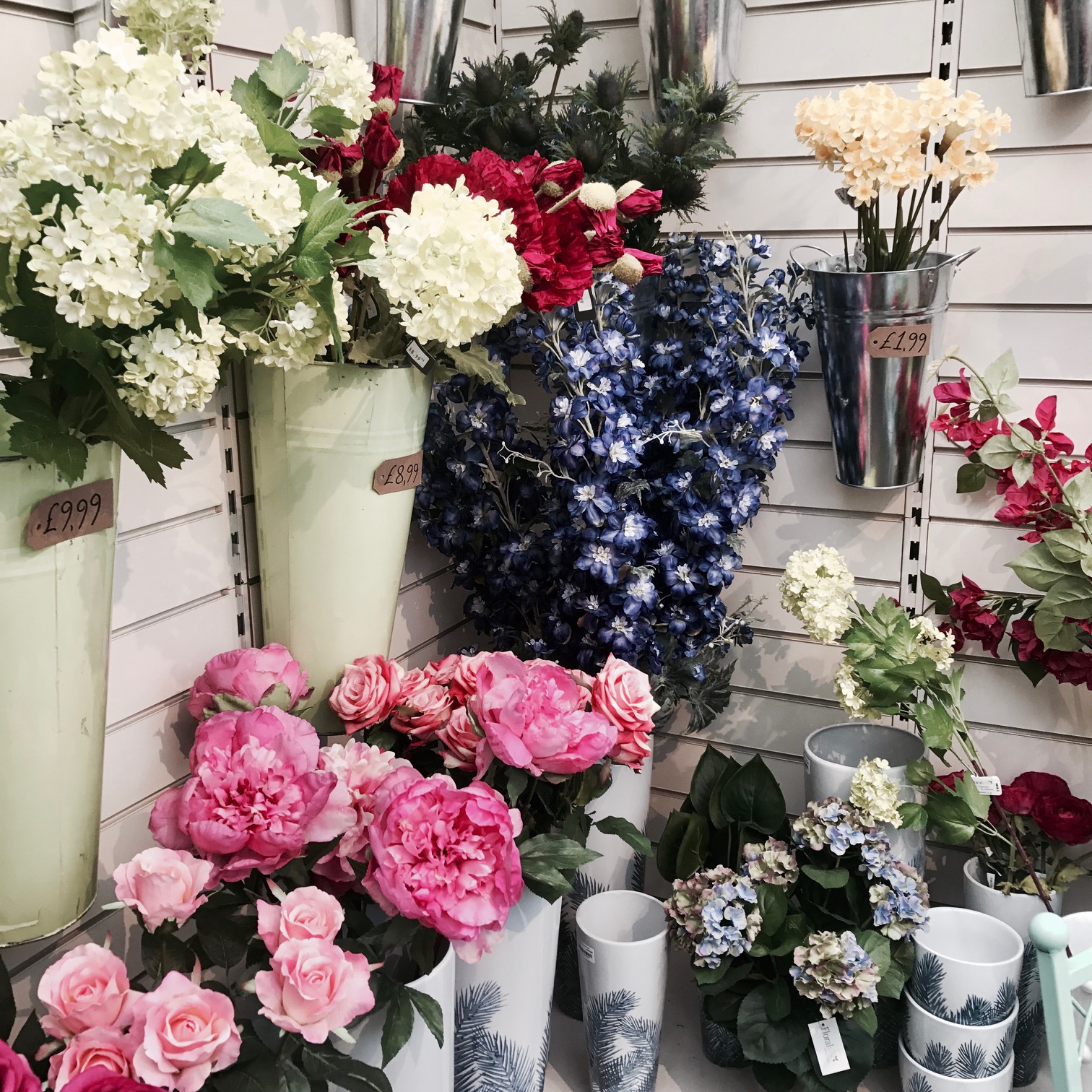 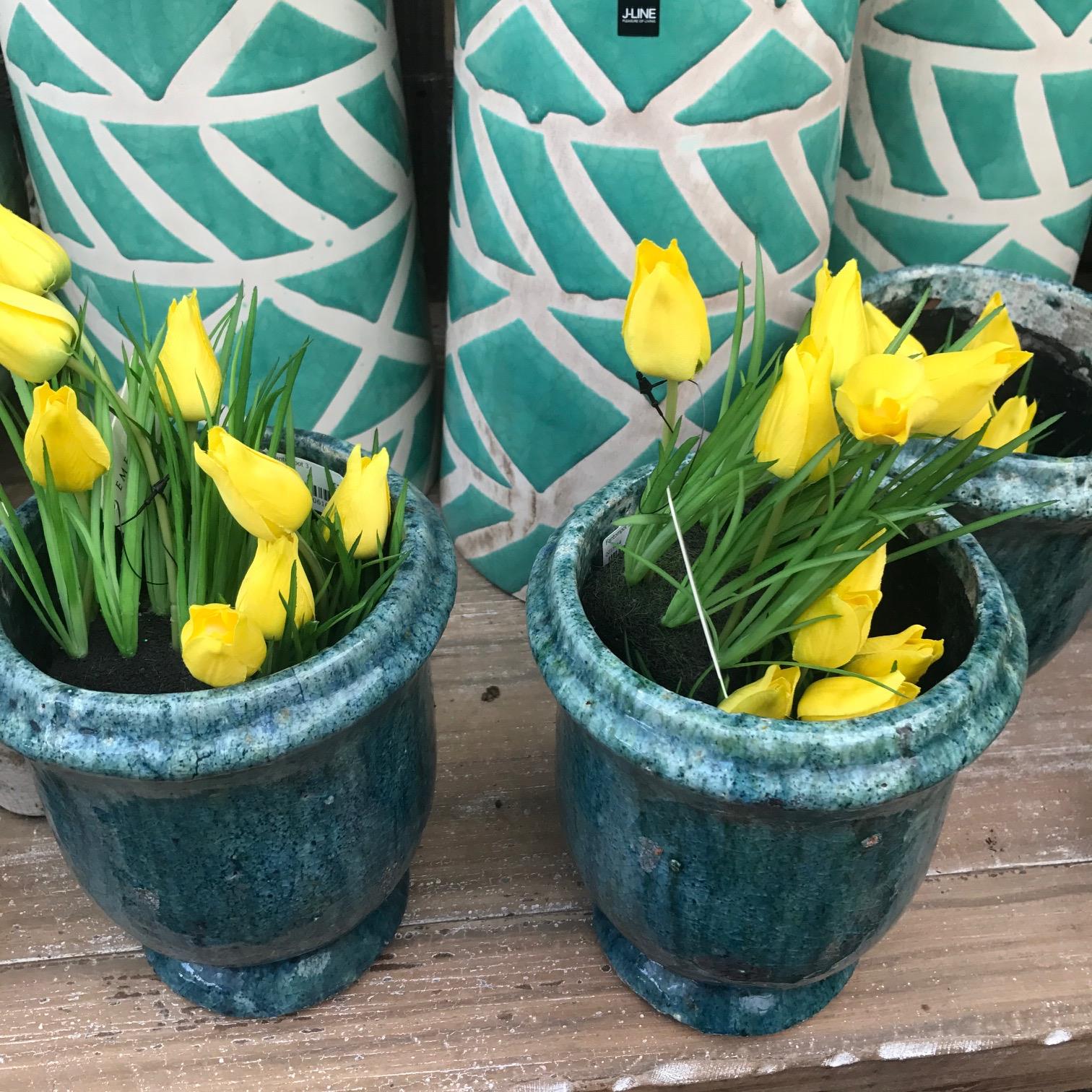 Then, one day whilst hopping into Tintos for the usual coffee fix, I glanced across to see there was a sign outside, and so The Palace Gardner was open and soon became one of my favourite haunts. 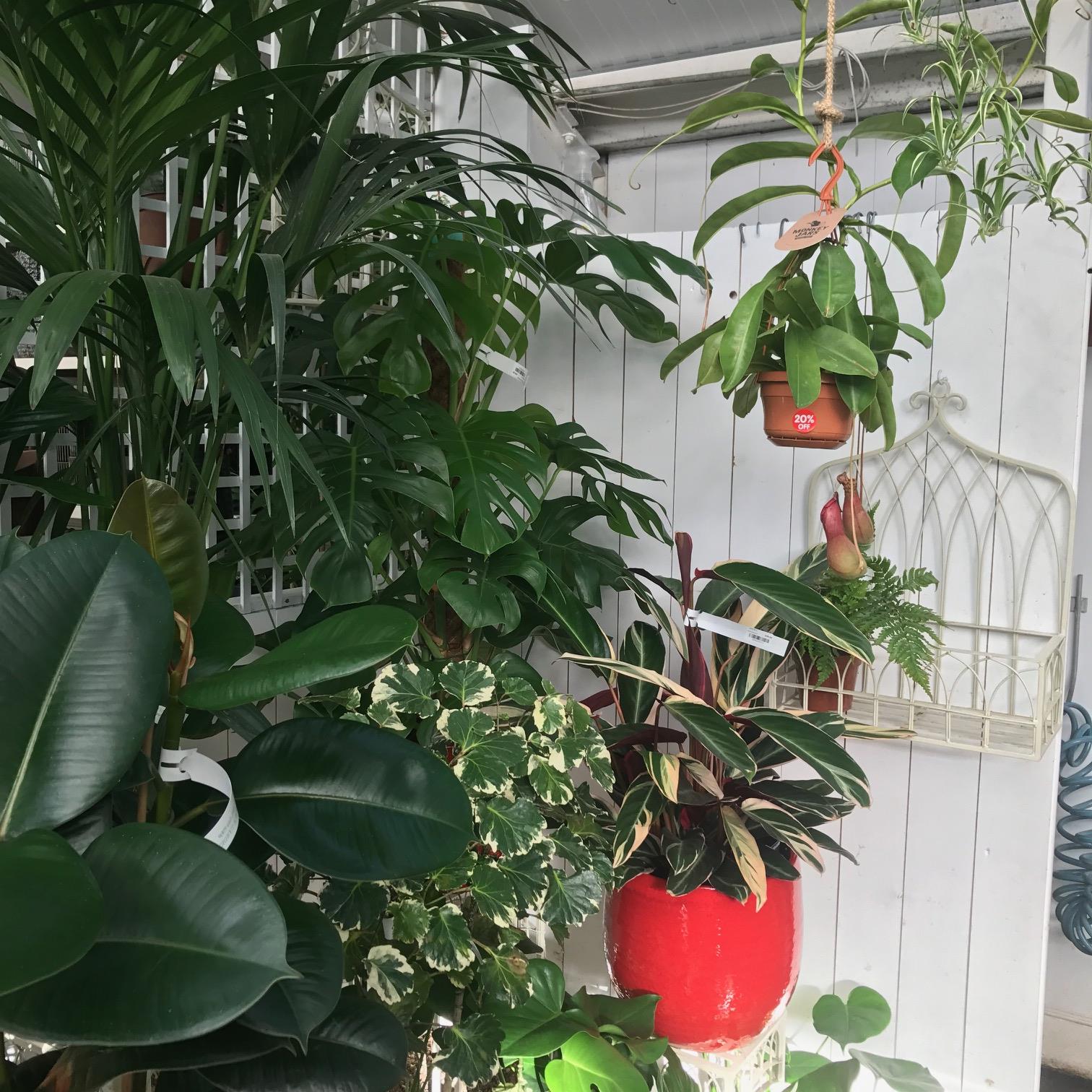 They redecorate the entrance regularly, and this weekend they’d gone for a cute little Tipi! 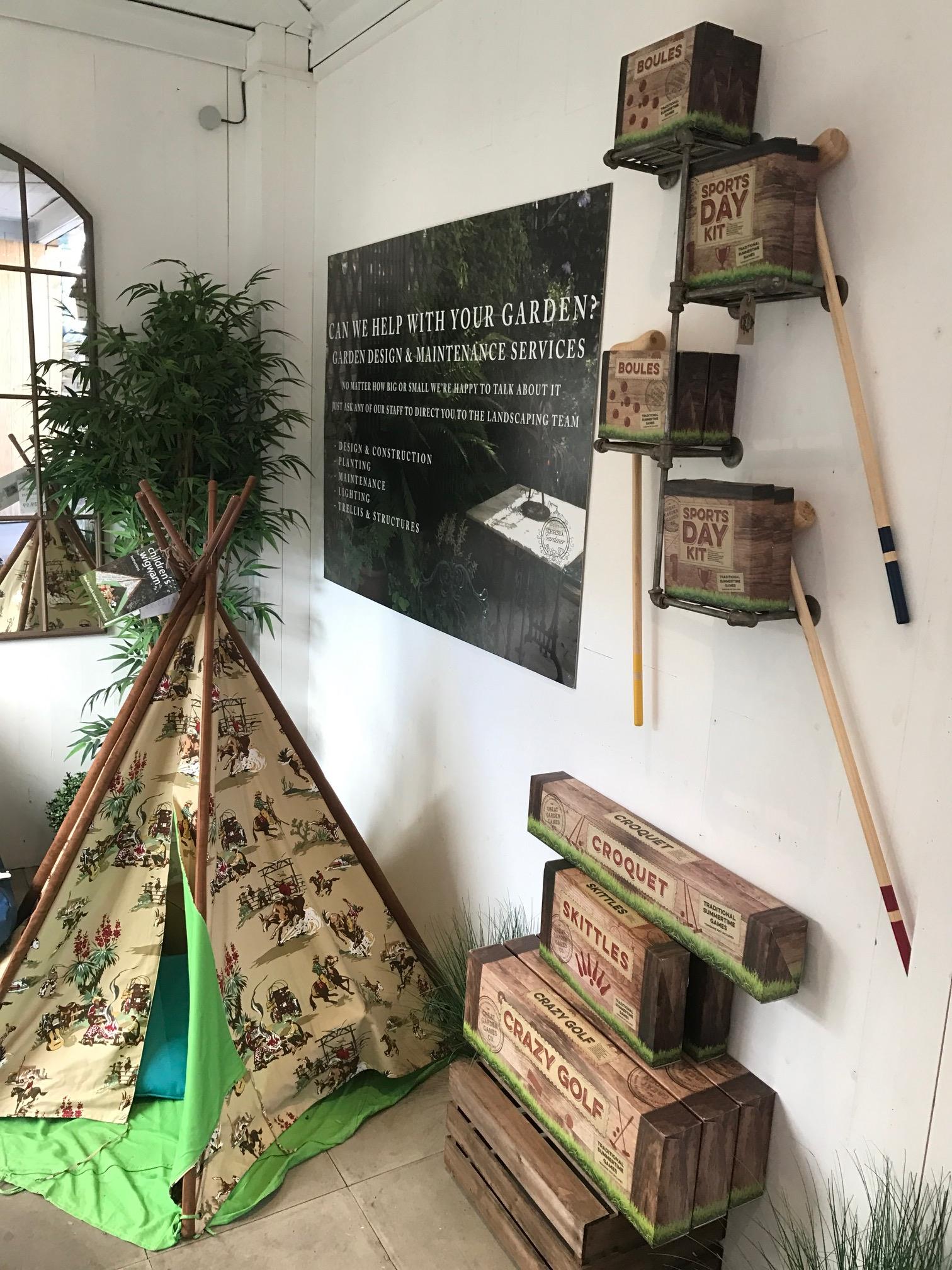 You’ll find yourself lost in a haven of pretty greenery, cute displays and the light from the glass roof is enough to put a smile on even the most reluctant of Sunday-doers! 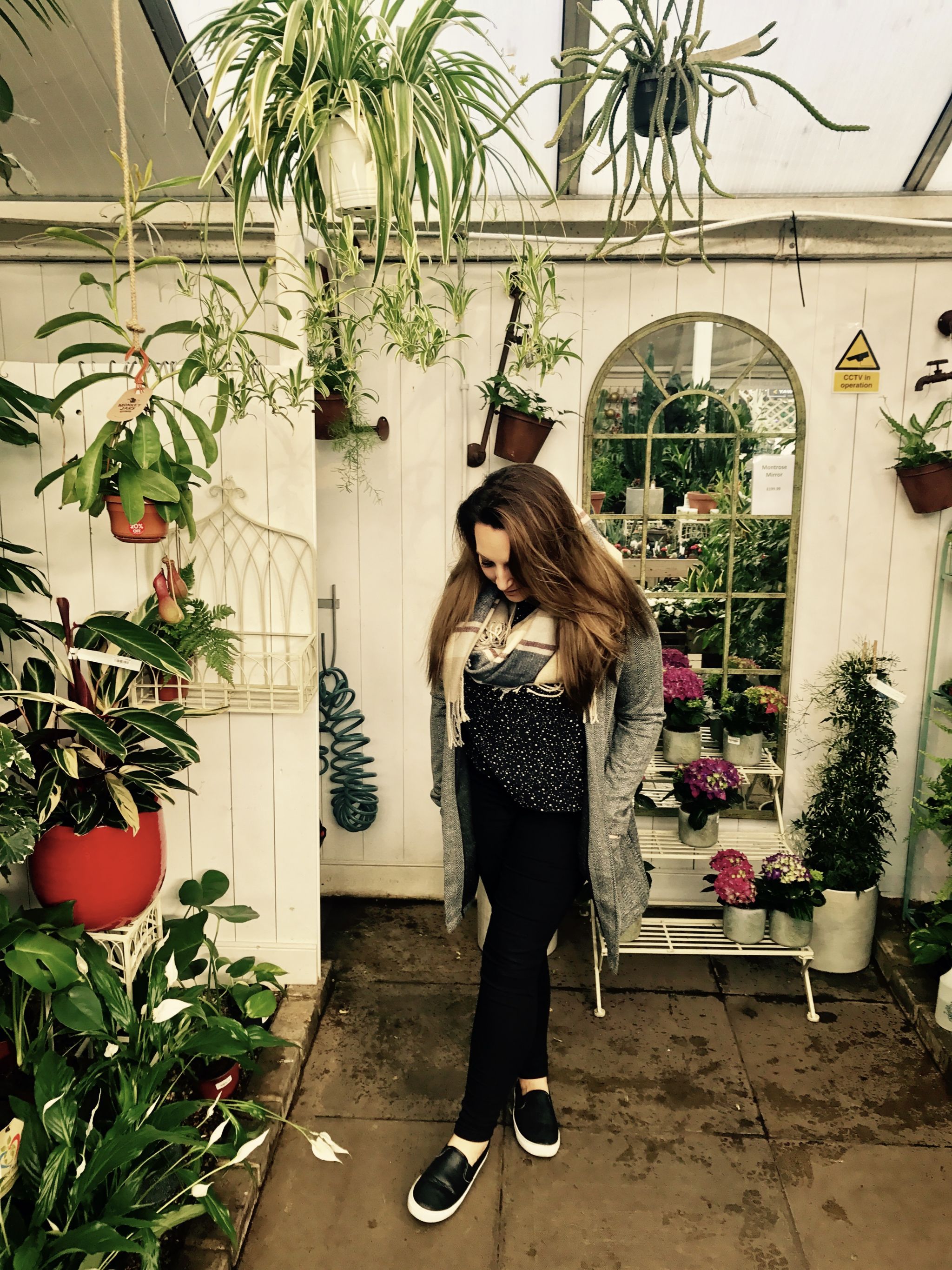 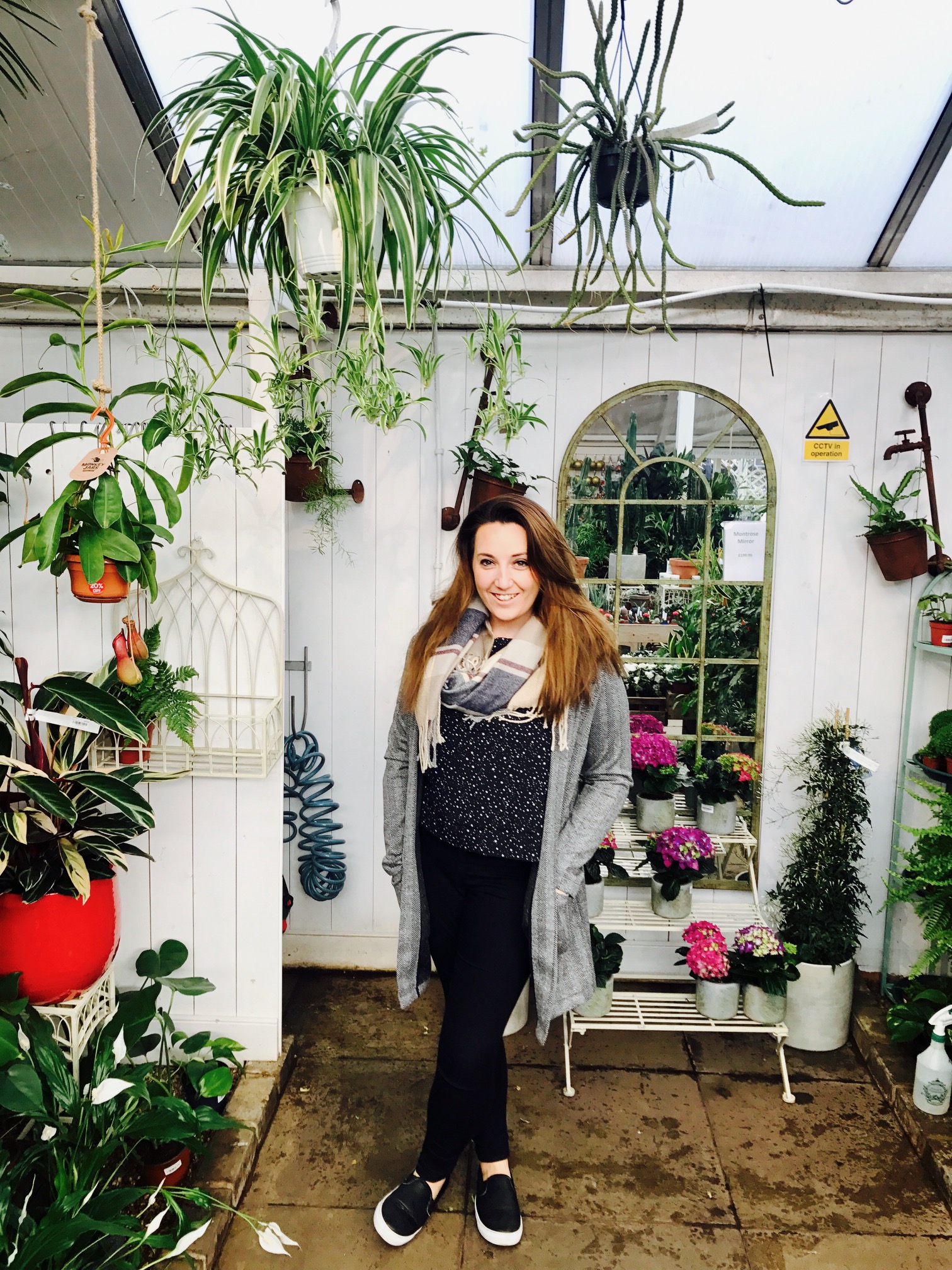 There’s even an adorable (but usually packed!) little cafe at the back of The Palace Gardner, so its the perfect spot for an early brunch.

It’s pretty much impossible to come away from The Palace Gardner empty handed – they’ve got something for everyone – if your grounds are palatial or if your green fingers only extend to your paved roof terrace, there’s window boxes and all sorts. The Palace Gardner is an absolute treasure trove and I couldn’t recommend it enough for a Sunday meander!