As I’ve mentioned many times, one of my biggest worries about moving to London was being far from big wide open spaces and lots of greenery and lush wildlife.  That was long before I knew there was the likes of Bishops Park,  Richmond Park and … well actually, before I realised there’s tonnes of greenery to be found in London – quite surprisingly!

I only recently visited Kew Gardens, even though it’s been on my list for ages! I went in December with my nieces and nephew to go and wonder round the light show at Christmas (hugely recommend that, but more on that at Christmas 😉 ). 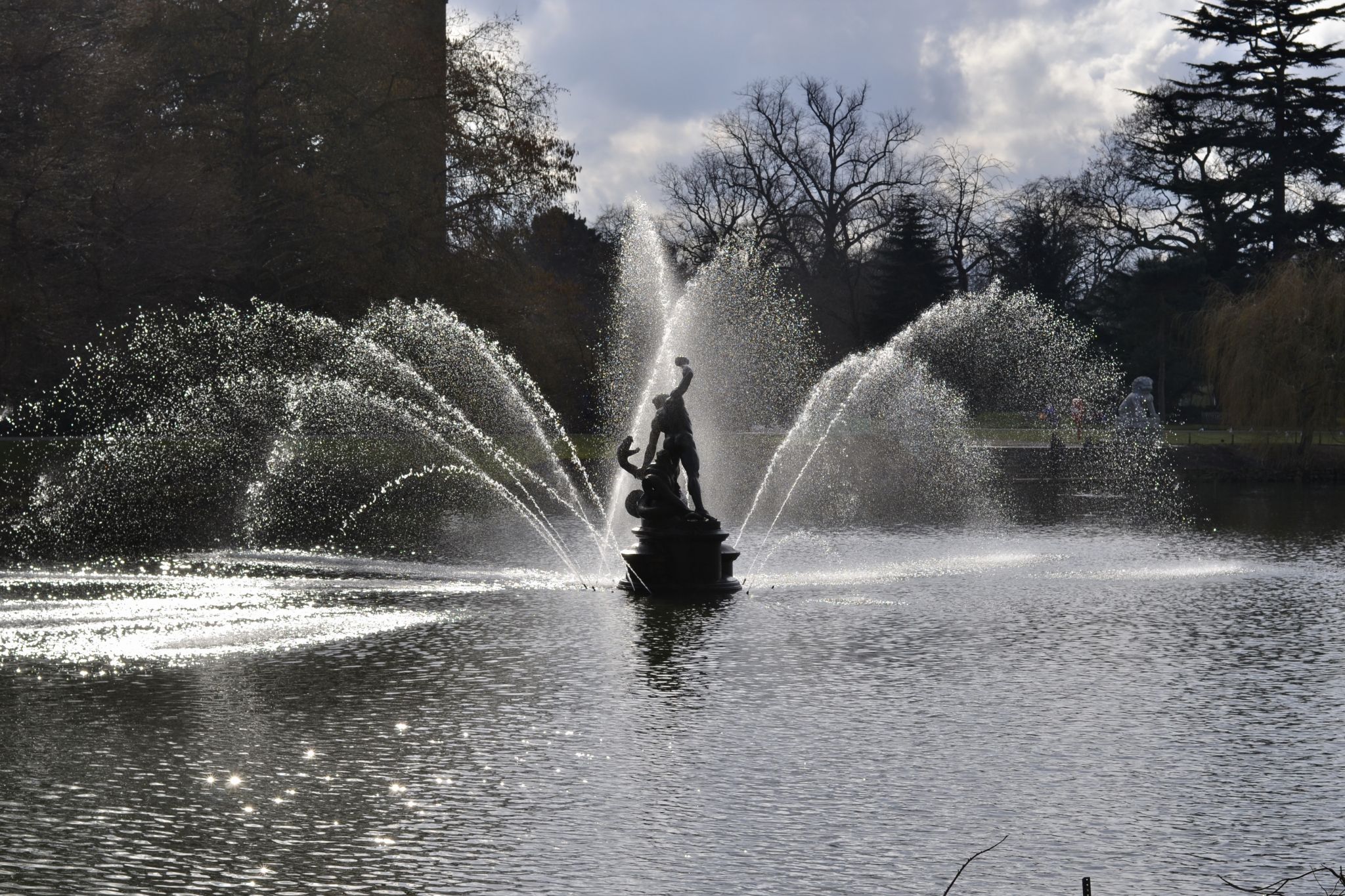 Hels and I had a date booked in the diary and ummed and ahhed about  where to head on our Sunday, finally settling on Kew Gardens, not realising the Thai Orchid Festival was going to be on during this time too – we were inf or such a treat as the festival was stunning.

We decided to start with food before flowers, and met at The Botanical (which is one of several of the on-site restaurants / cafes Kew has). We unwittingly picked the slightly higher end restaurant (I think the waiter’s face said it all when he saw me in ripped jeans and a chunky knit scarf!) 😉 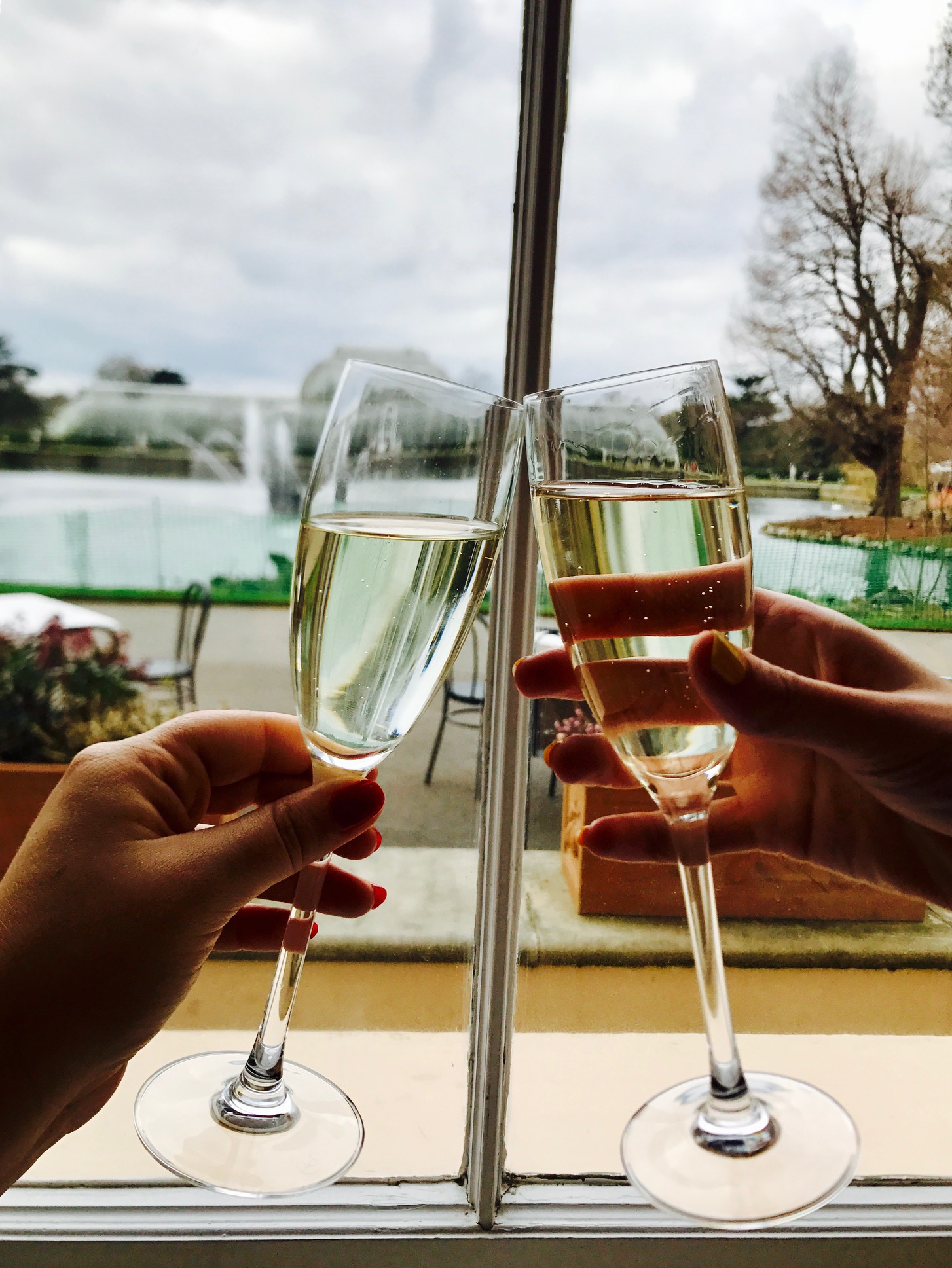 And having missed brunch, and being too early for the afternoon tea, decided that there was indeed only one thing to do. Get two glasses of prosecco and dessert! 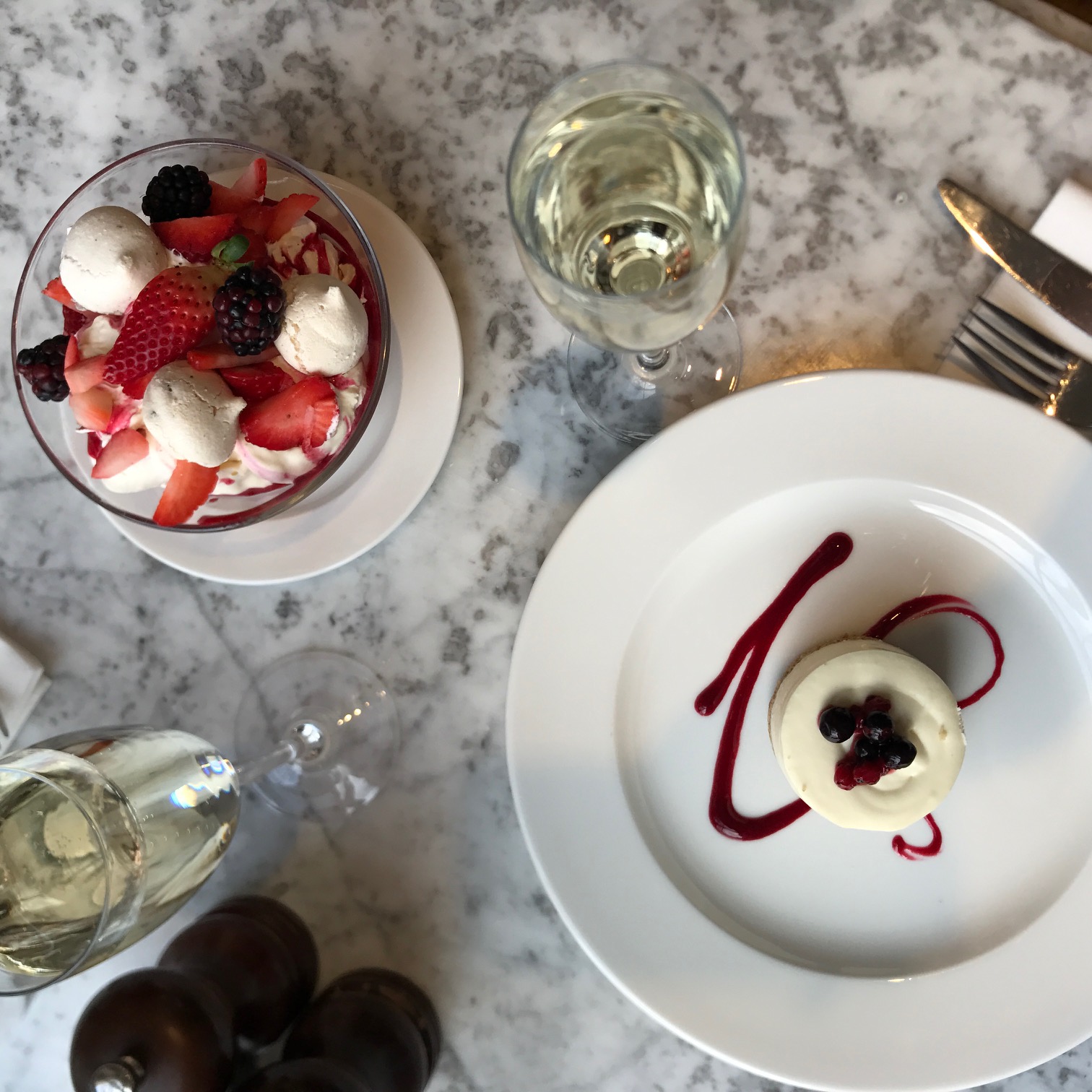 After that, we began a long stroll to find the Princess of Wales Conservatory to see what the Thai Orchid Festival held in store. I’ll be honest, I didn’t think it was going to be all that special; I had visions of the standard Ikea orchids you get (no joke 😂). When we got inside though, it was beautiful. 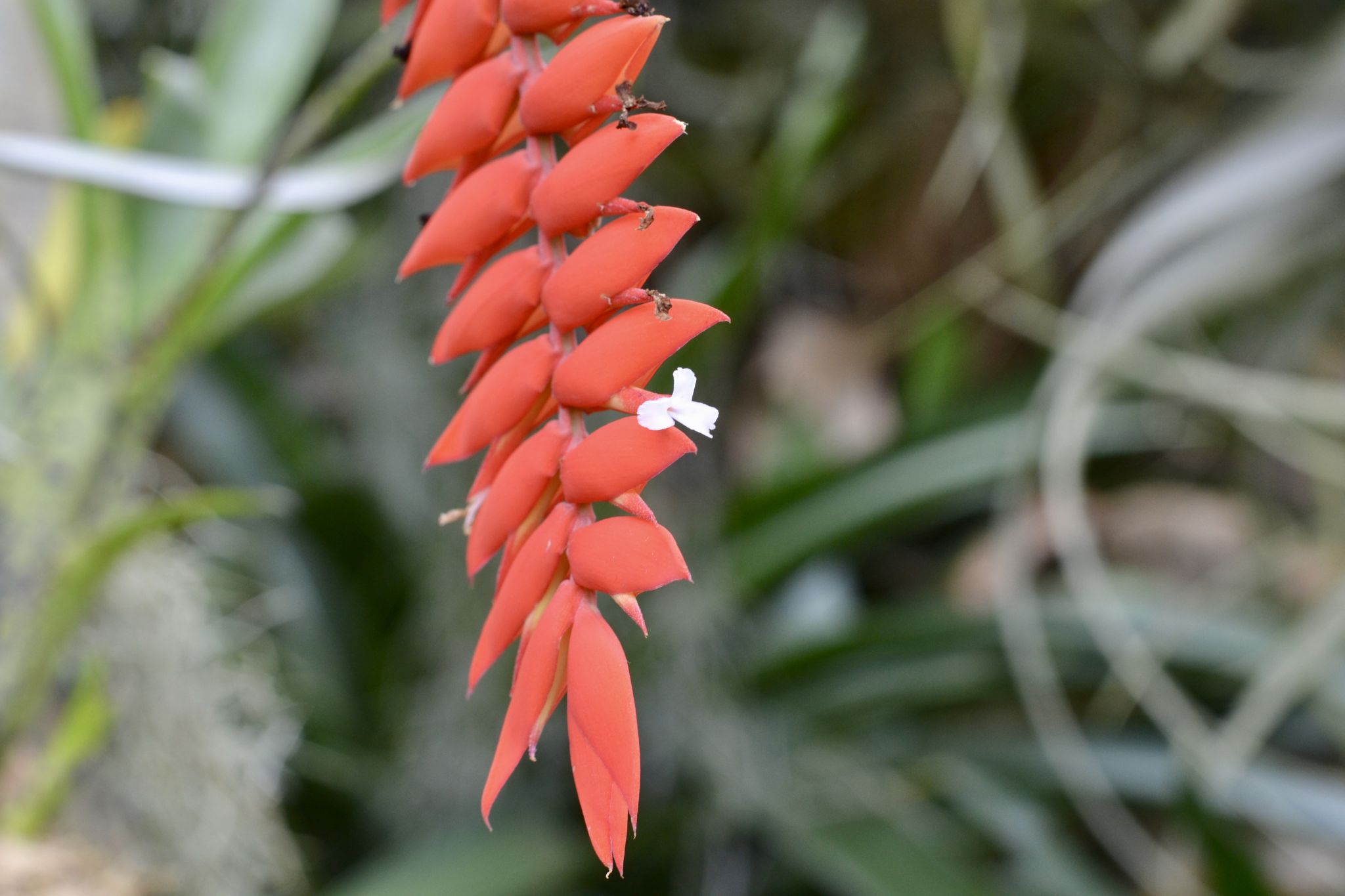 The conservatory was like stepping into the tropics, with beautiful orchid arches, stunning flowers hanging everywhere you looked, as well as ponds with giant fishes in, a wicker elephant who spouted water and a stunning boat sculpture draped in a myriad of colourful orchids. 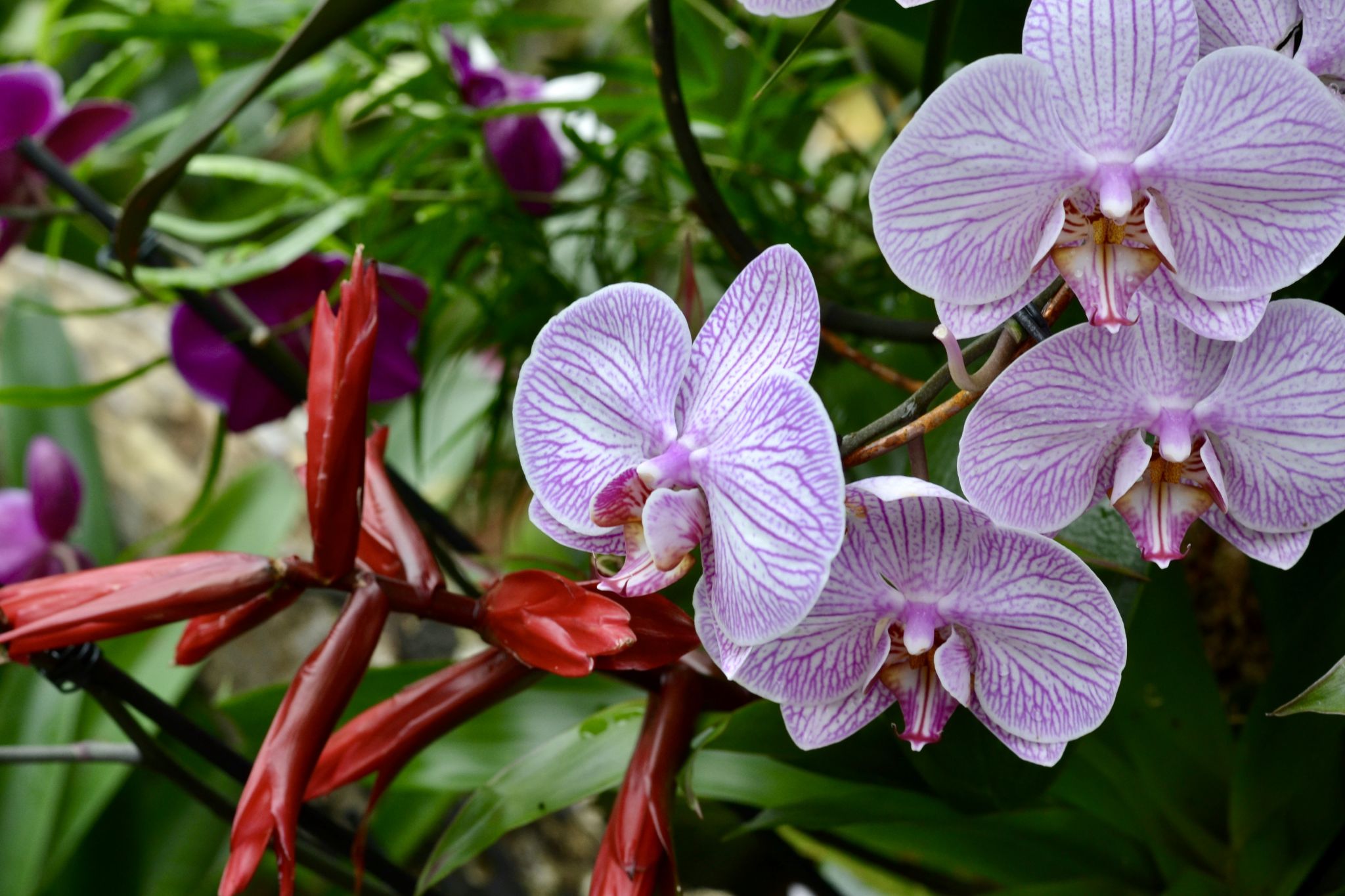 We wondered round and round, not really tiring of any of it as there was always something new to see.

From there, we decided to take another wander, this time to Palm House. A grand greenhouse, you can take the spiral steps up to look down on all the greenery you’ll have just walked through. The architecture in this part is particularly beautiful, too and we took a wonder round and round the spiral stairs… 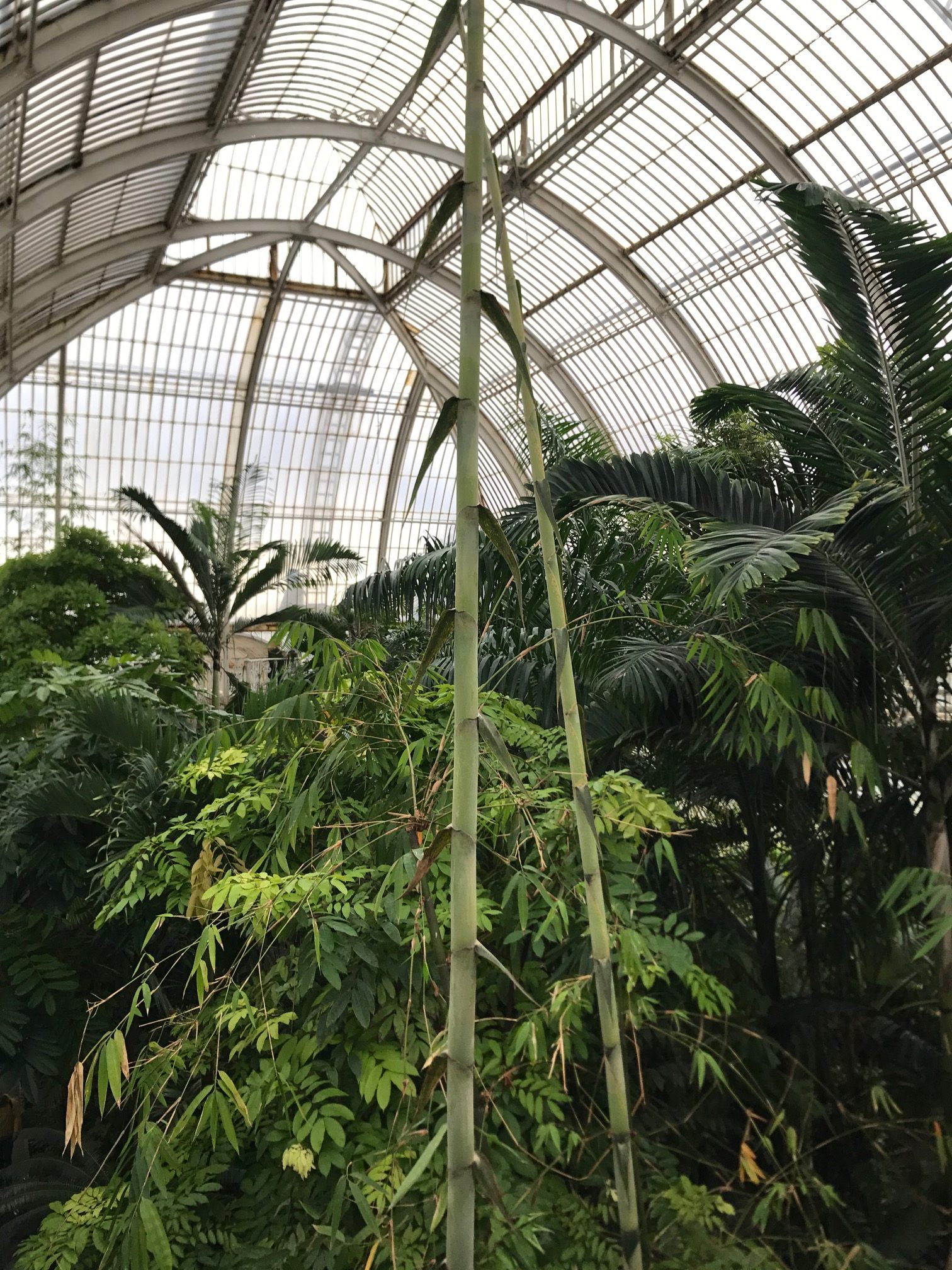 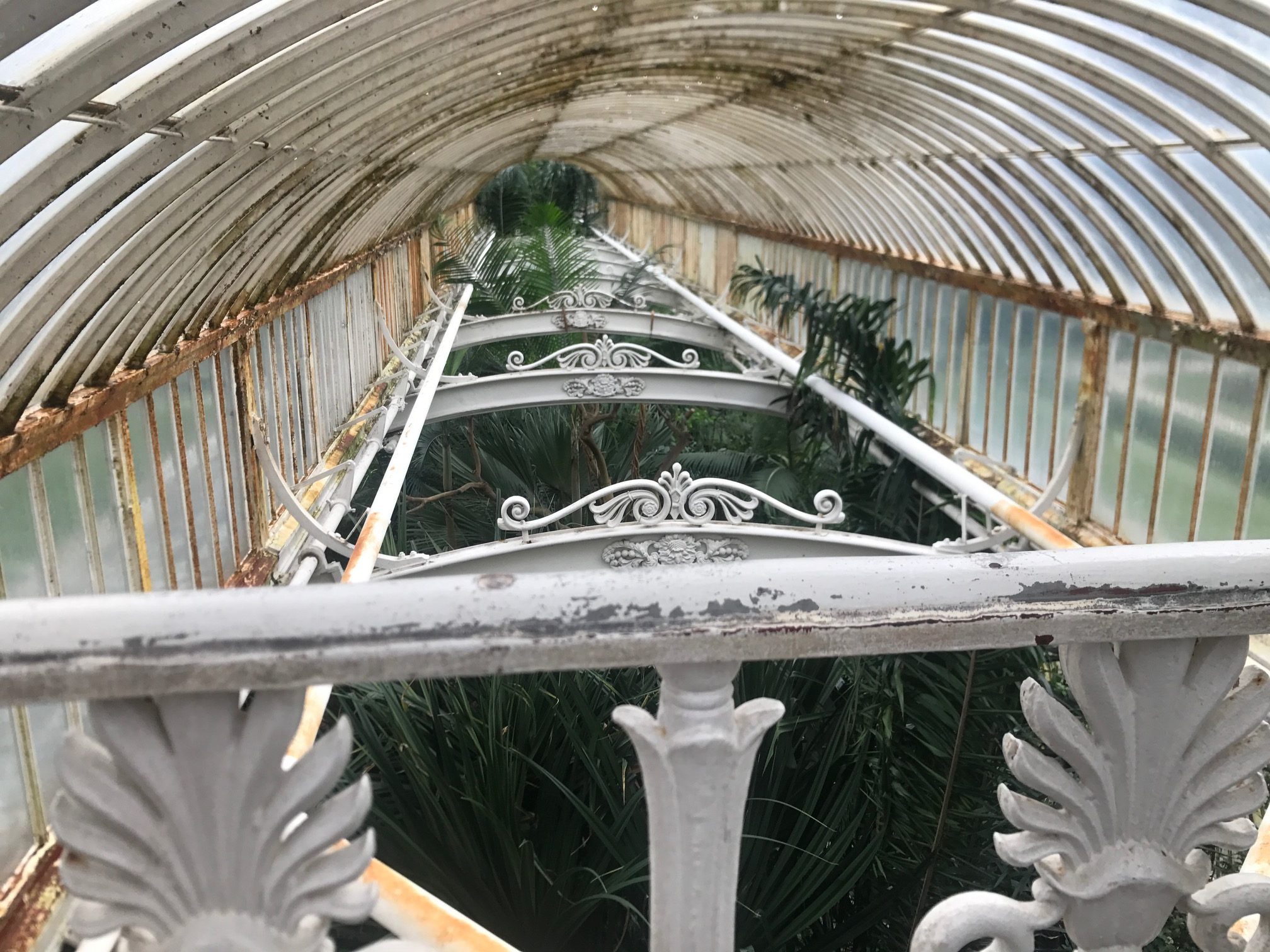 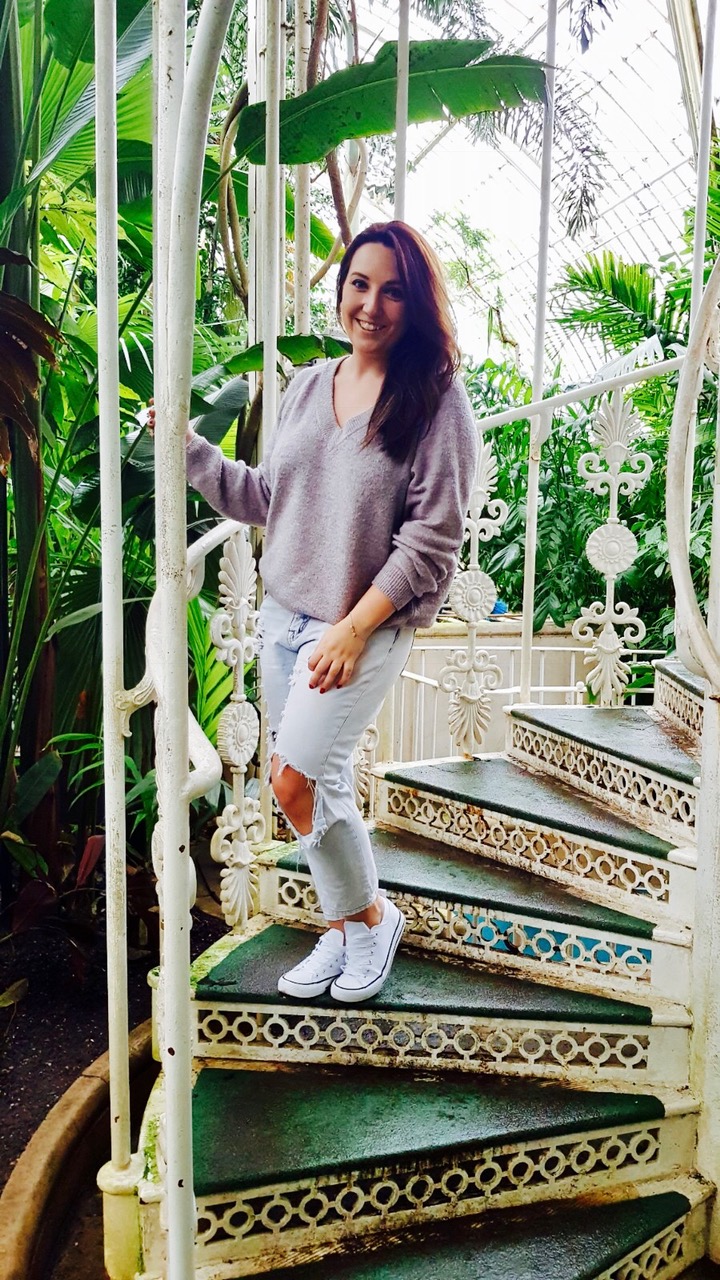 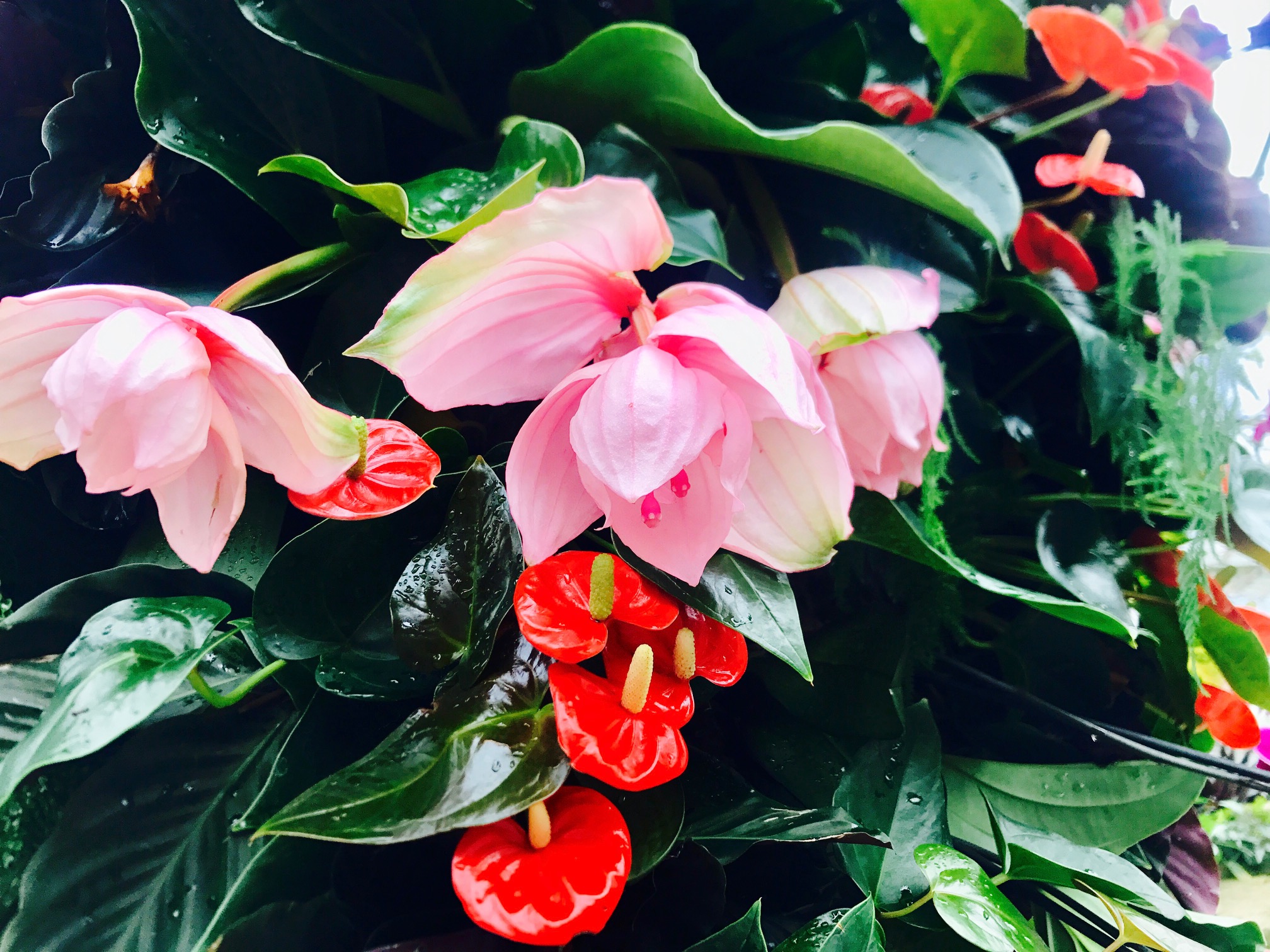 Before finally stopping for one last bite to eat and to say a sad farewell. 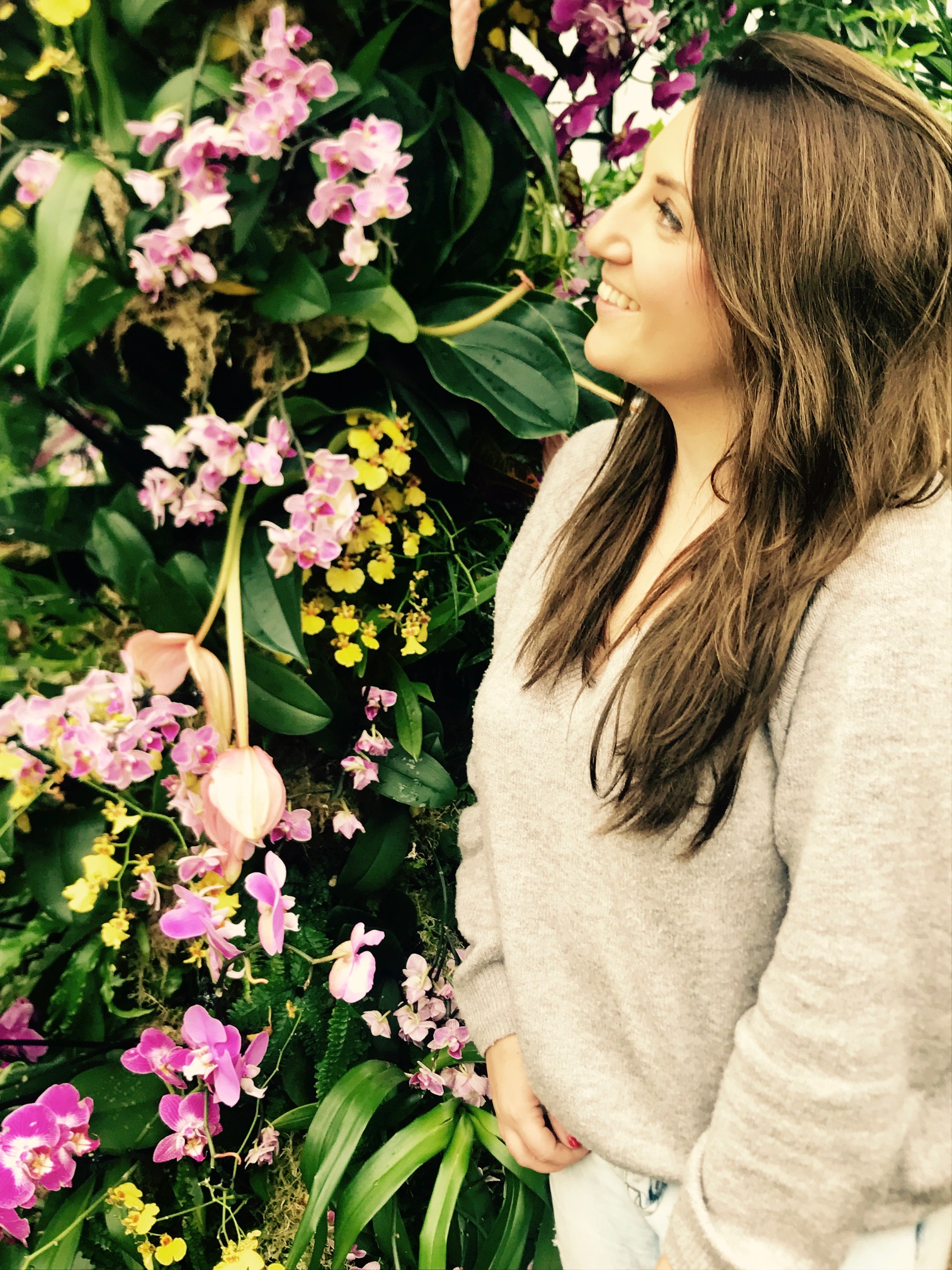 This Sunday cheered me up no end – I’d been in a really rough place, and Hels made my day shine so brightly. It feels like we’ve been the best of friends for years and years… 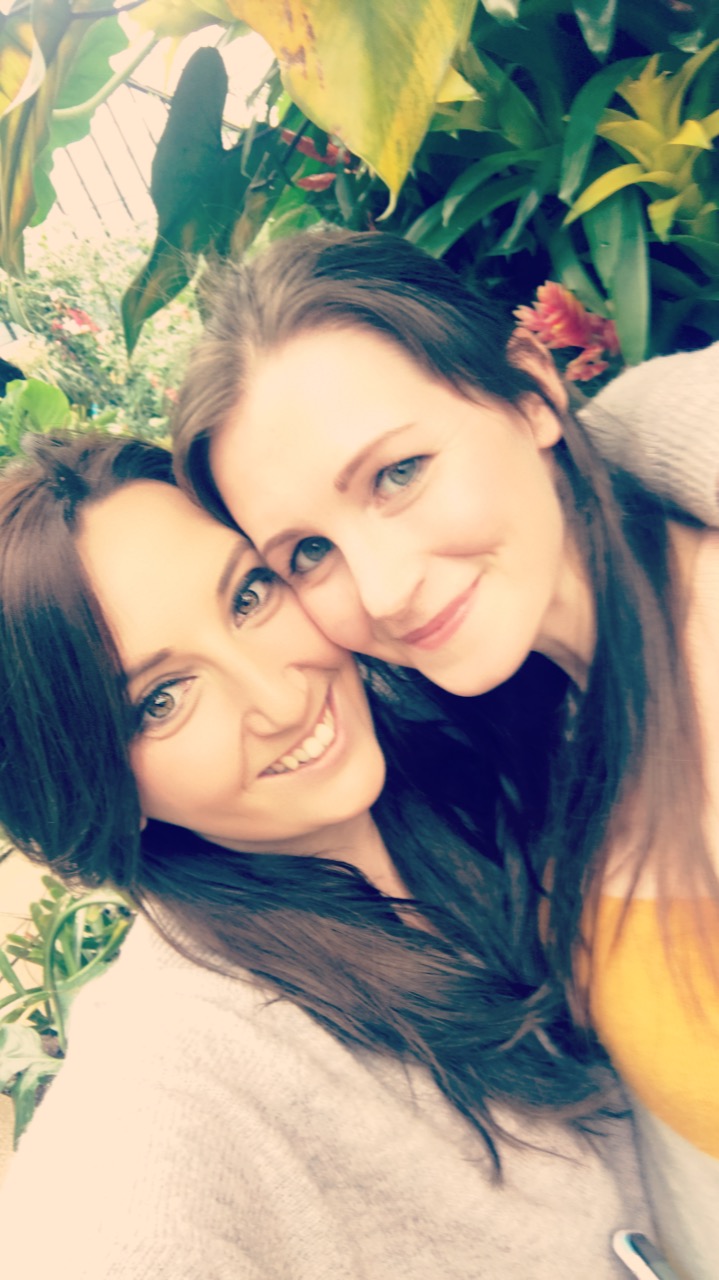 Can it be Sunday all over again please?