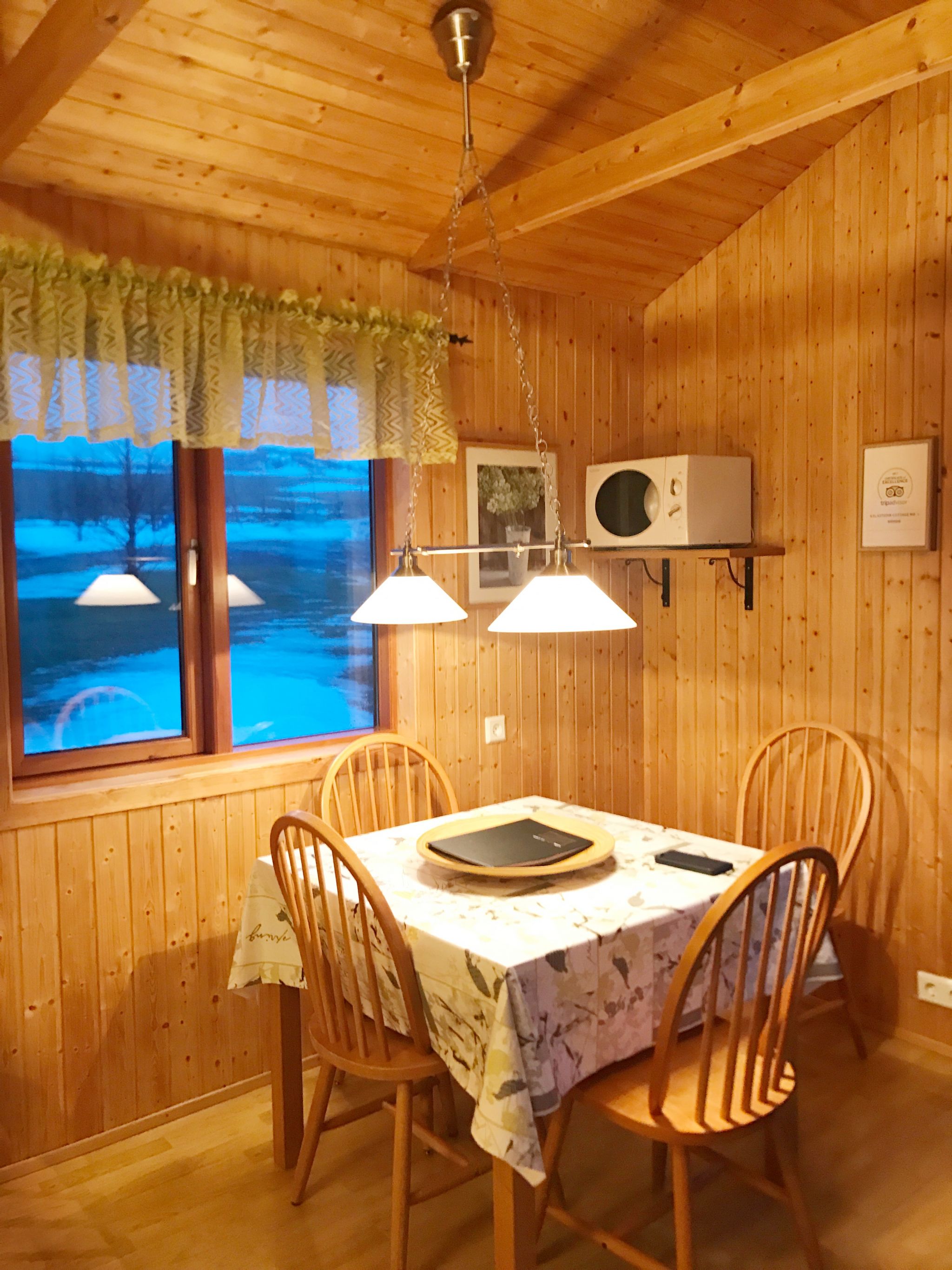 I nearly missed the bloody plane. Suffice it to say, doing a wine tasting seven hours before a flight won’t end well. Take it from me, DON’T do it. 😂.

After a long, horrific, delayed EasyJet flight, we touched down into a brutal storm. A shuttle took us to the car rental place where we were thrown some keys and told by a man in a thick Icelandic accent: “Hold on to the doors. We’ve had one of the cars already lose doors in the storm”…

The winds battered the car at 70mph, we blew all over the road in a tired old Hyundai, deep into remote Iceland, with the only respite from the car being blown across the road when we hit a toll tunnel, knowing we were ten minutes away from our destination. 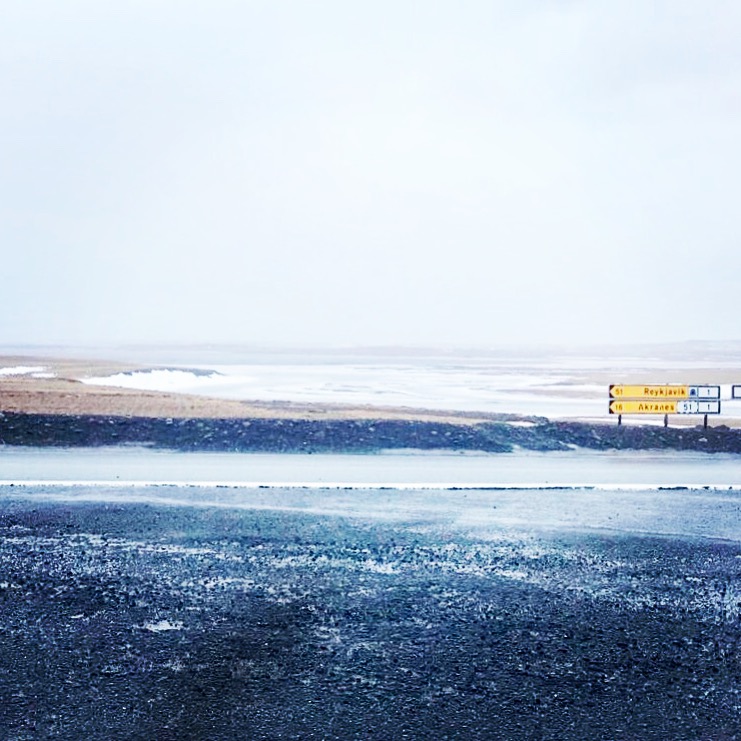 Tired from extended delays, arms aching from gripping the steering wheel so tightly, we hooked a right into a sign post which made no sense, and were instructed to head to cottage 1. We took turns holding the door of the car, and after having been given the same warning about the cottage doors, ran in and out in a tandem of three to make sure we didn’t lose any doors.

Finally shutting the door behind us, we were IN our Air B n B… Square footage wise, it was tiny… but you honestly couldn’t tell. 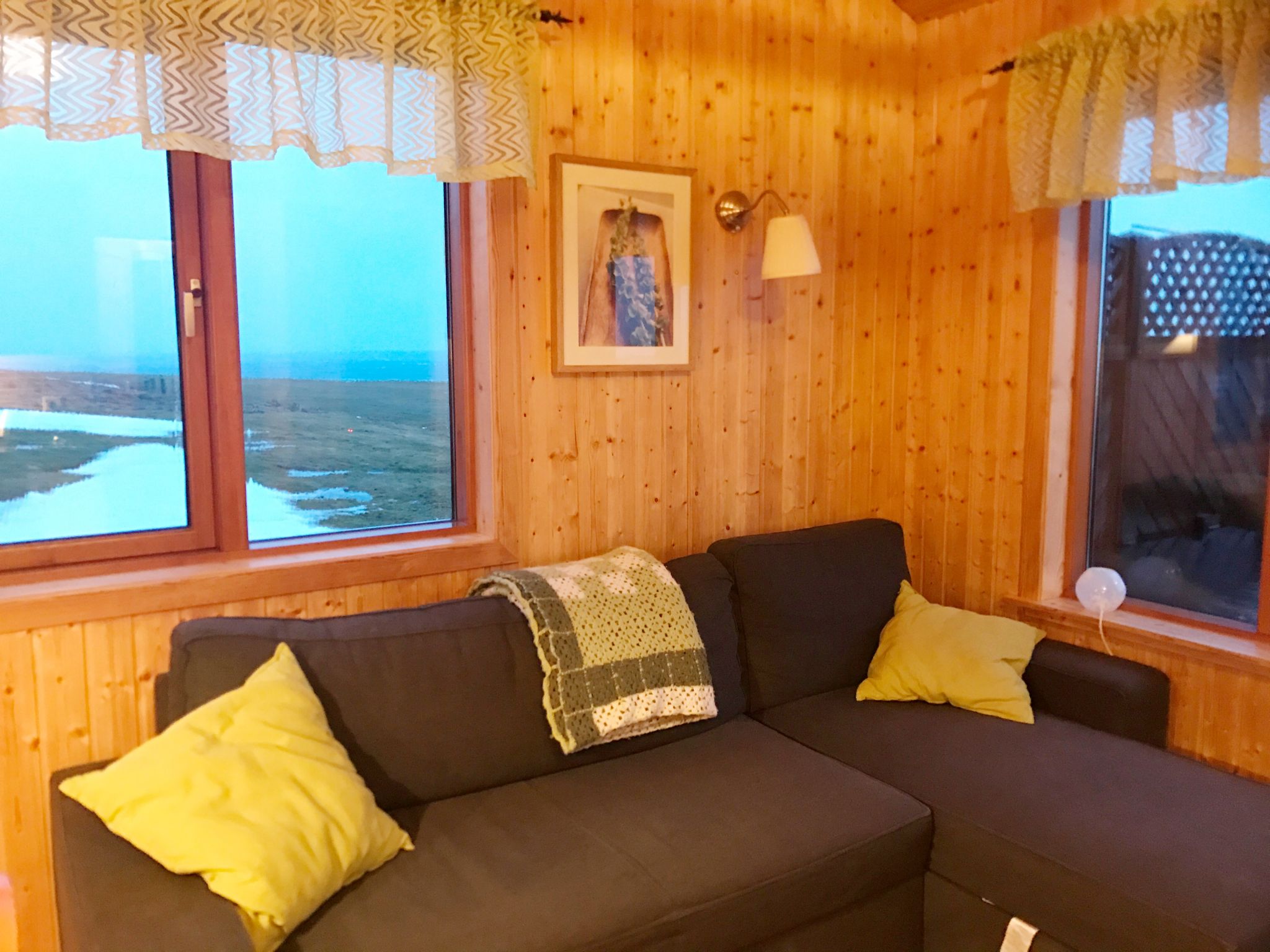 We unpacked, and cranked our hot tub on. Yep – even in 70mph winds. The only reason we didn’t make it into the hot tub that night was because it was TOO HOT to get into. We have no idea how we did it either.

So that night we poured a few glasses of prosecco, decorated our new home to celebrate J’s 30th birthday and went to bed,  keeping our fingers crossed our little cabin didn’t blow over, but nothing could prepare us for what was in store when we woke up… 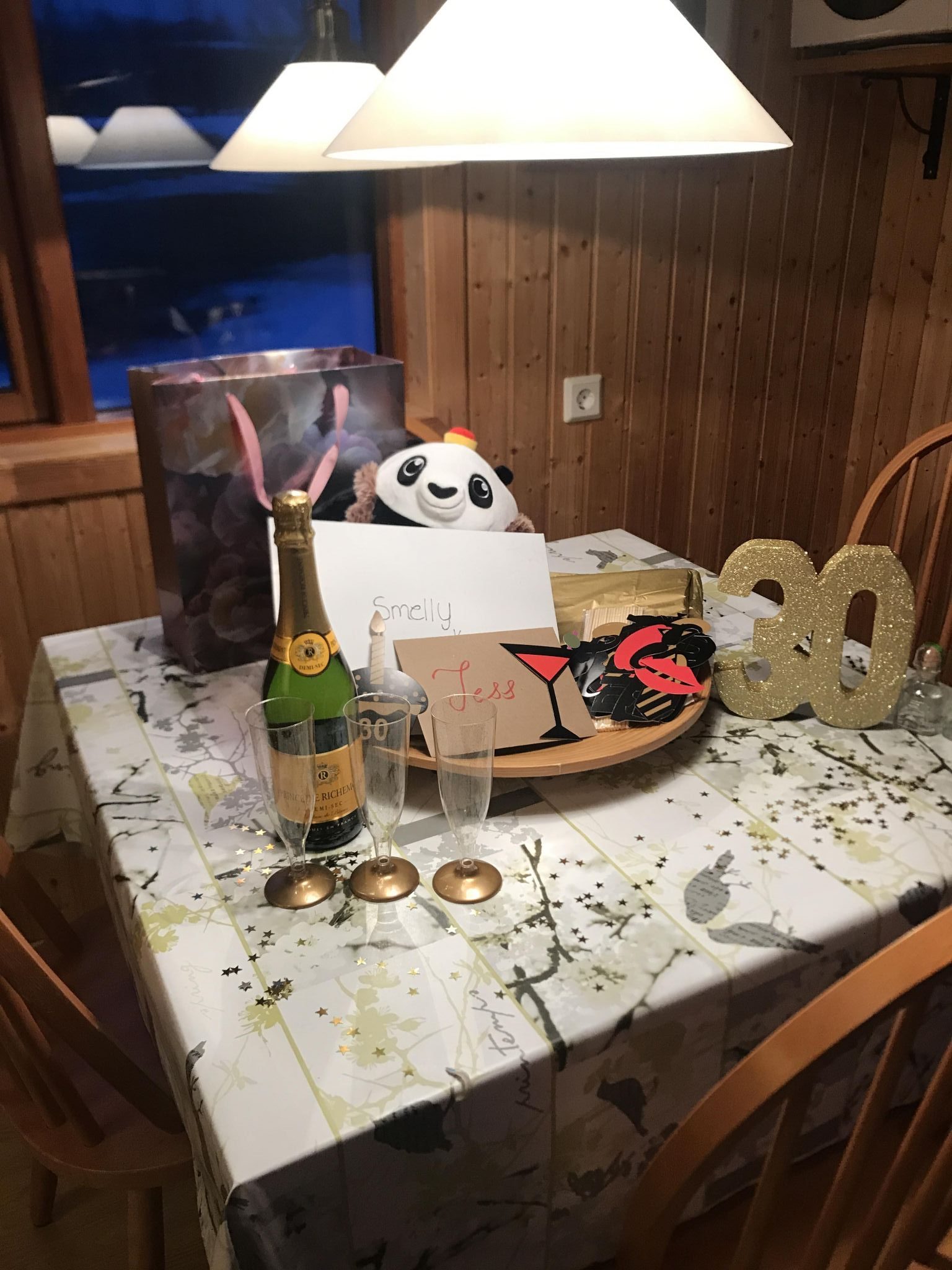