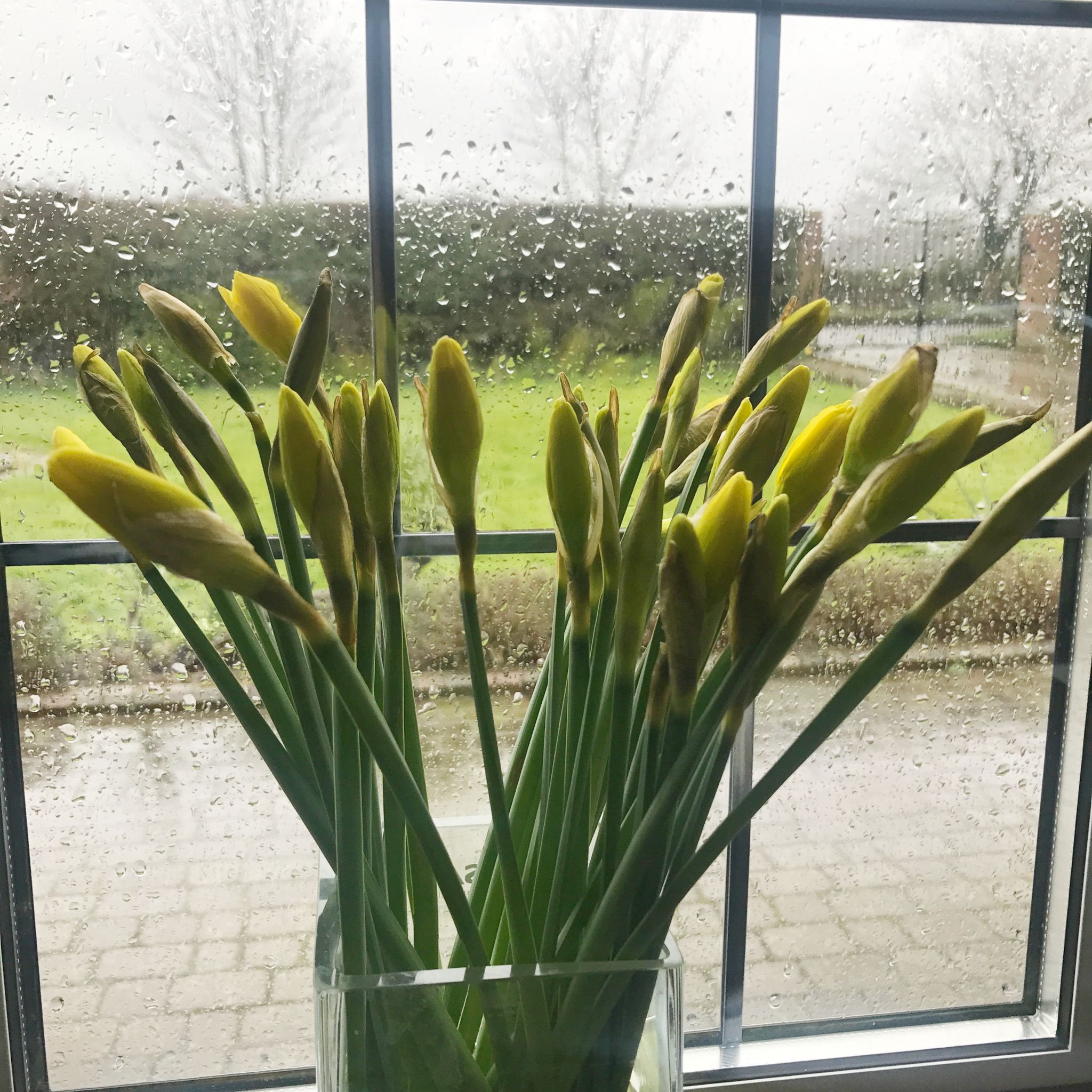 Though it’s been a strangely uneventful month – it’s actually been an insanely stressful. Work, life, family, friends, love life – it seems that literally something has gone wrong on every feasible cylinder. I should have guessed it might have been a bad month when my Mum and I decided to treat ourselves to a relaxing weekend of wining and reading our books by the fire… Only for a pipe to burst and a huge part of the house be flooded and ruined…

It’s been a month of battling estate agents, flat tyres, frustrating phonically, scraping around for inspiration, things generally deciding to not go my way – but apparently Mercury is in retrograde, so at least that goes some way to explaining March Madness ;-).

Suffice it to say, I’m pretty happy to wave goodbye to March! That said, I have had a couple of amazing days…

My bestie and I kicked off the month by washing away our post-Iceland blues the best way how – with the discovery of an amazing secret pub (warrants a post of its own!) and bottomless brunch at my favourite dancing haunt in West London. There’s something really weird about being in a club in the day, Lost & Co isn’t really an exception – I always have a great night out. The food is average but the service we received is above and beyond, and bottomless brunch here is really reasonable! 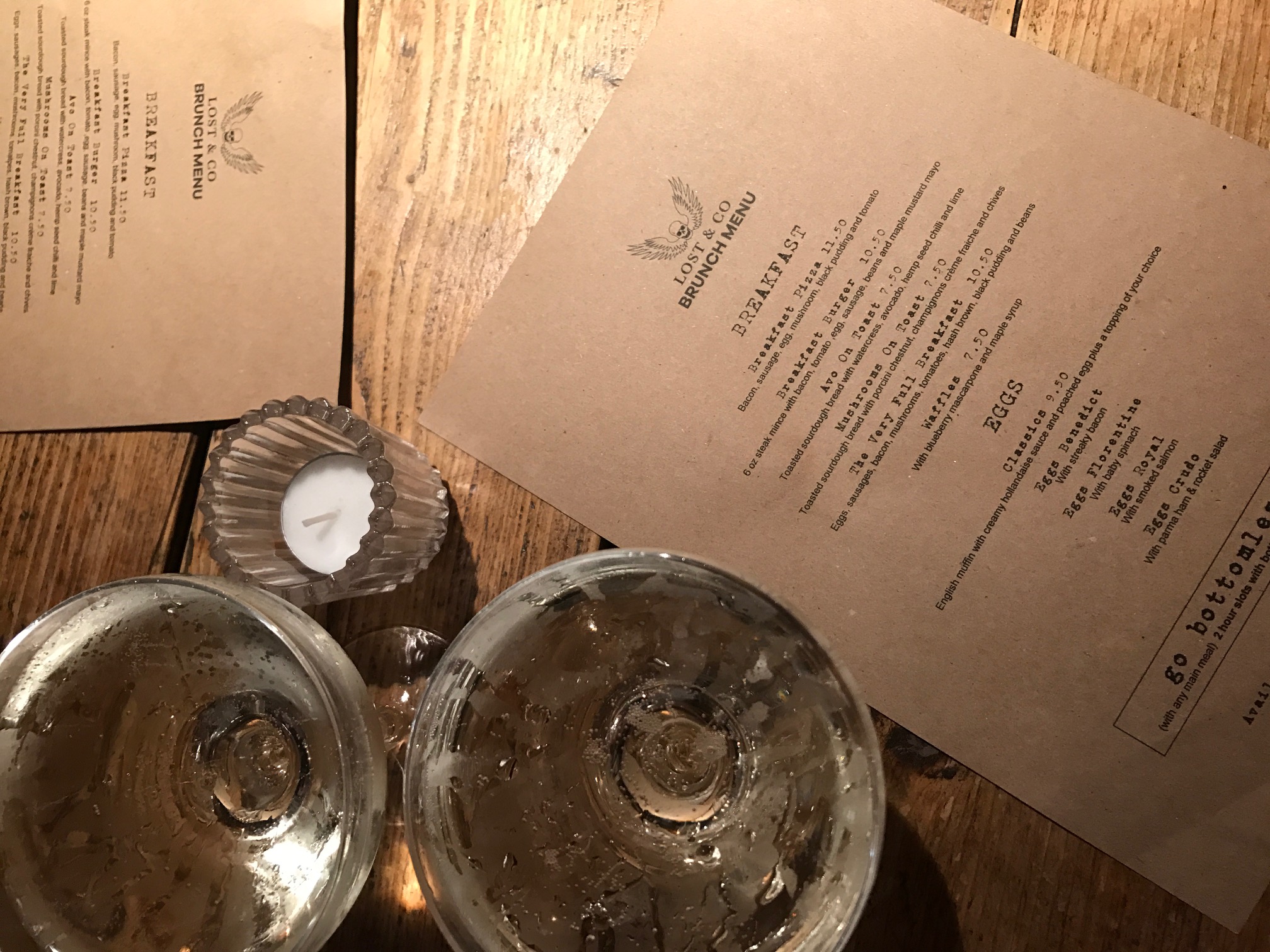 The gang and I headed to Wales where we watched Wales v France in the six nations. With two welshmen and a Frenchman, it was quite the emotional rollercoaster. We were all in great spirits and the next day before setting off and enjoyed a delicious Sunday roast while snow heavily settled outside the window. 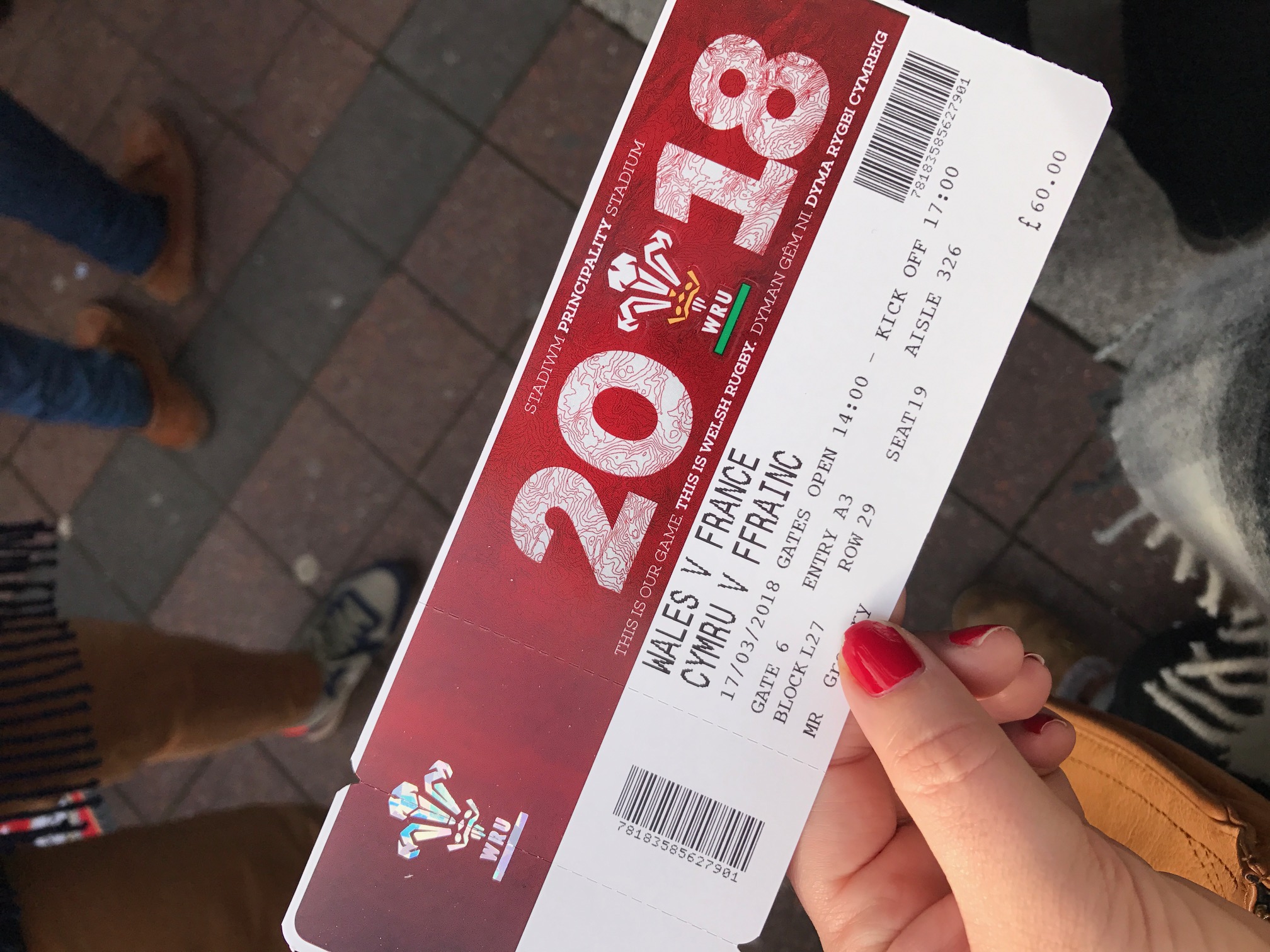 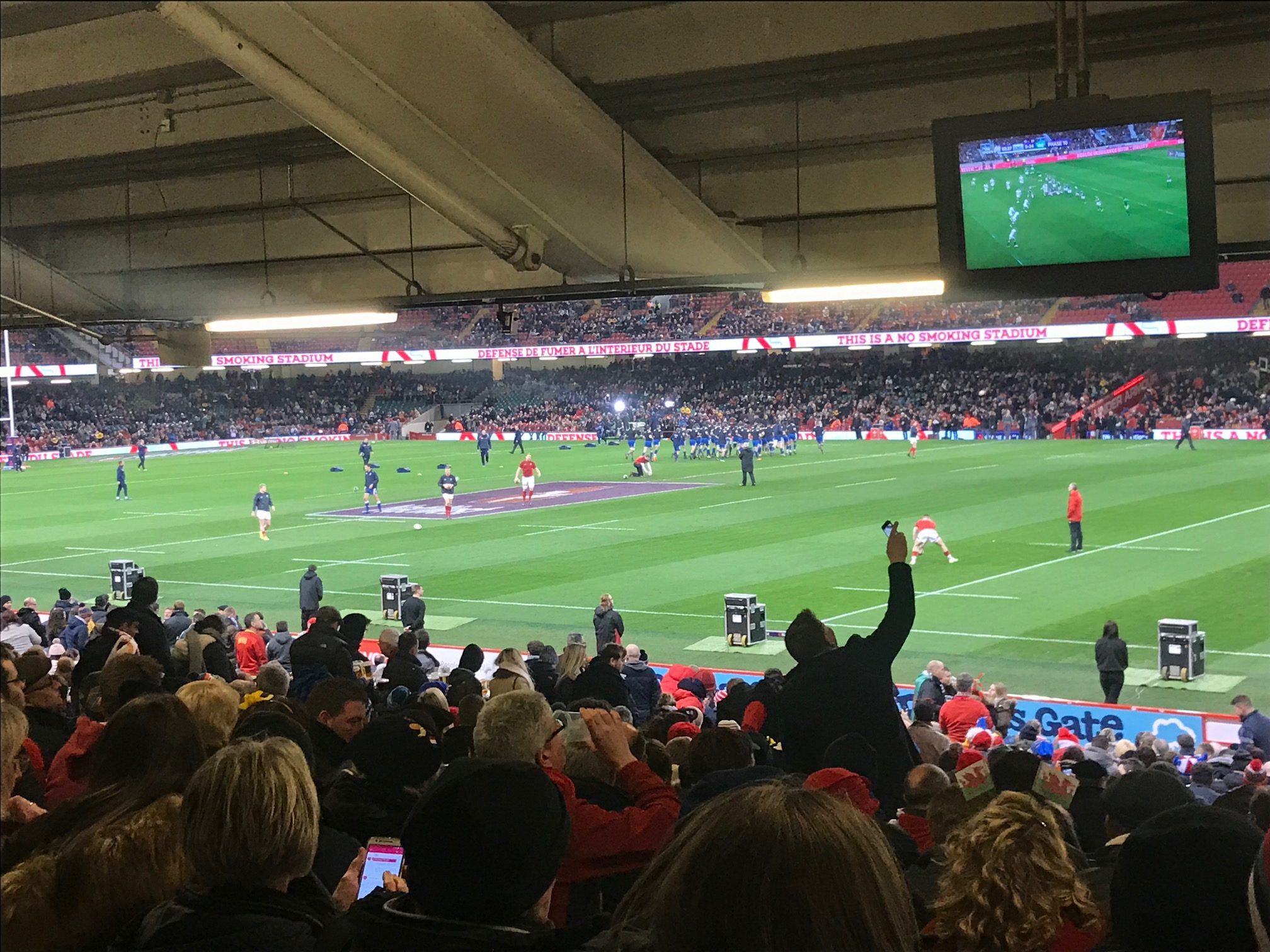 Workwise, we were kept busy at a trade show. In my previous jobs, being part of and running events is something I thooughly enjoy – I’ve been to India, City Hall, Barcelona, Milan, Sitges – to name but a few! I love the adrenaline of running and participating in events – you’re on the go non-stop, and then usually out for dinners in the evening and it is EXHAUSTING, but you always feel so satisfied you’ve done an excellent job. I actually wasn’t involved in this so much as my role no longer covers marketing, so I was stood on the stand trying to lure people in. It’s actually more fun than it sounds and it’s a great way for the team to bond! I consumed approximately 1800000 litres of coffee in two days. I might do a separate post on how to survive running and working an event, if you’d be interested? 🙂 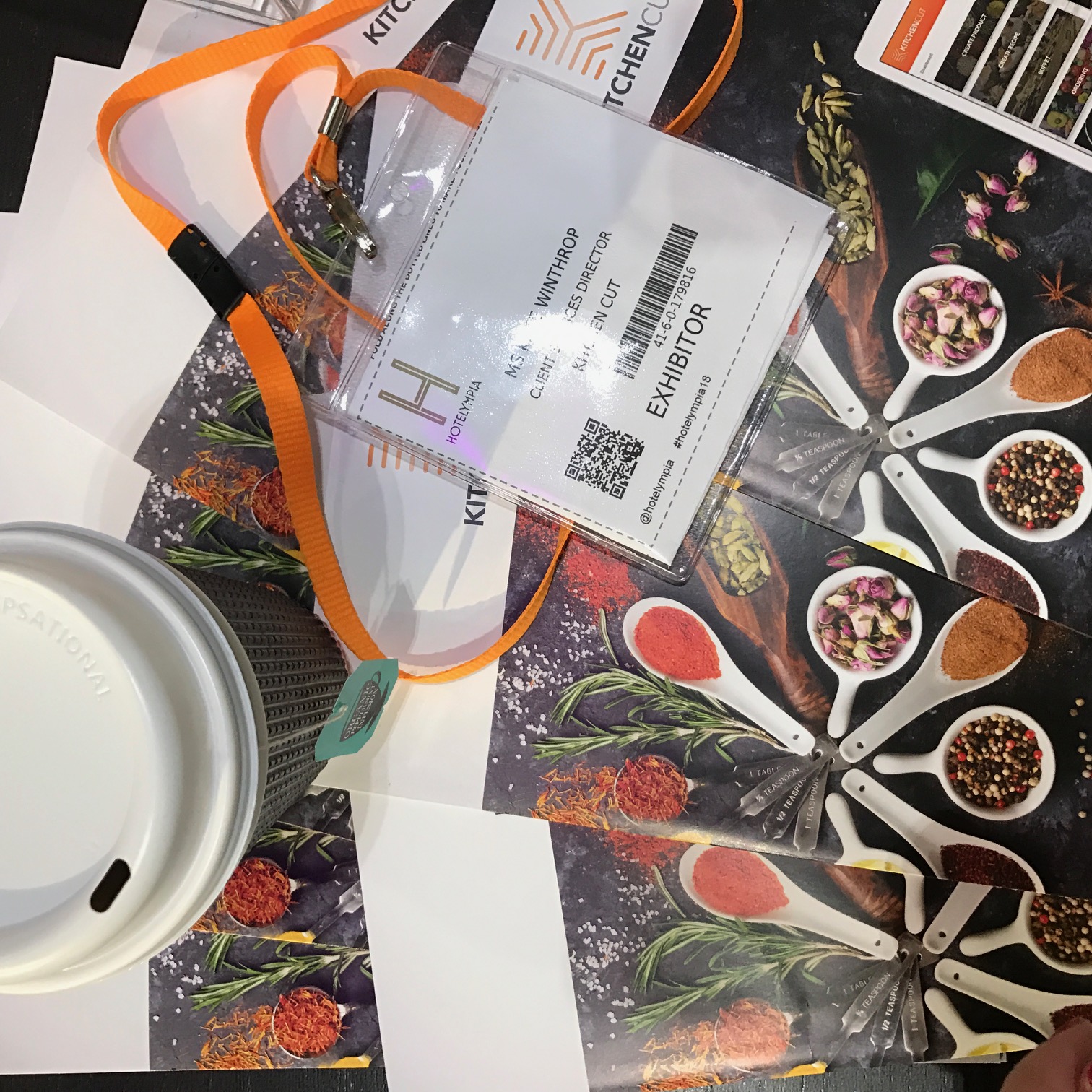 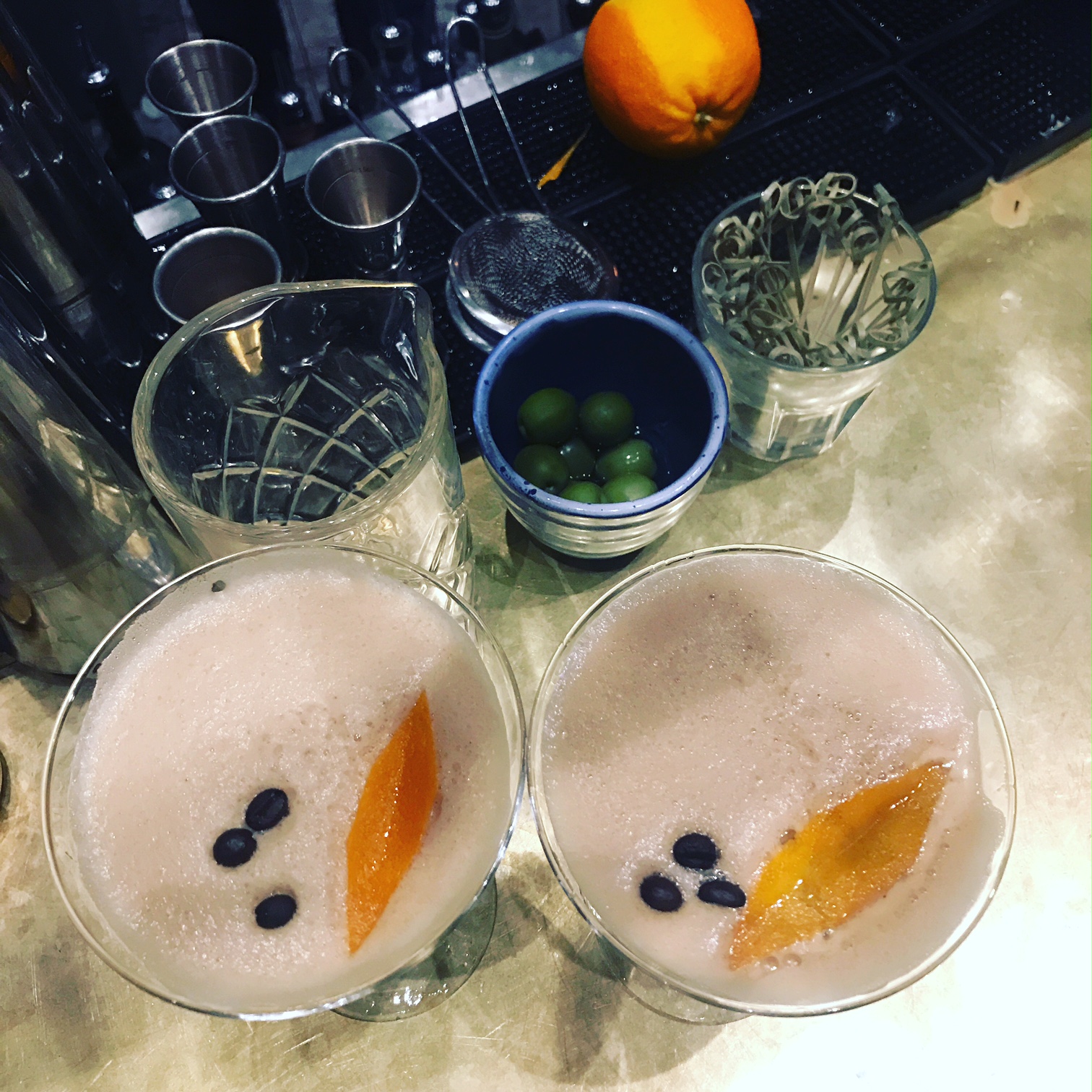 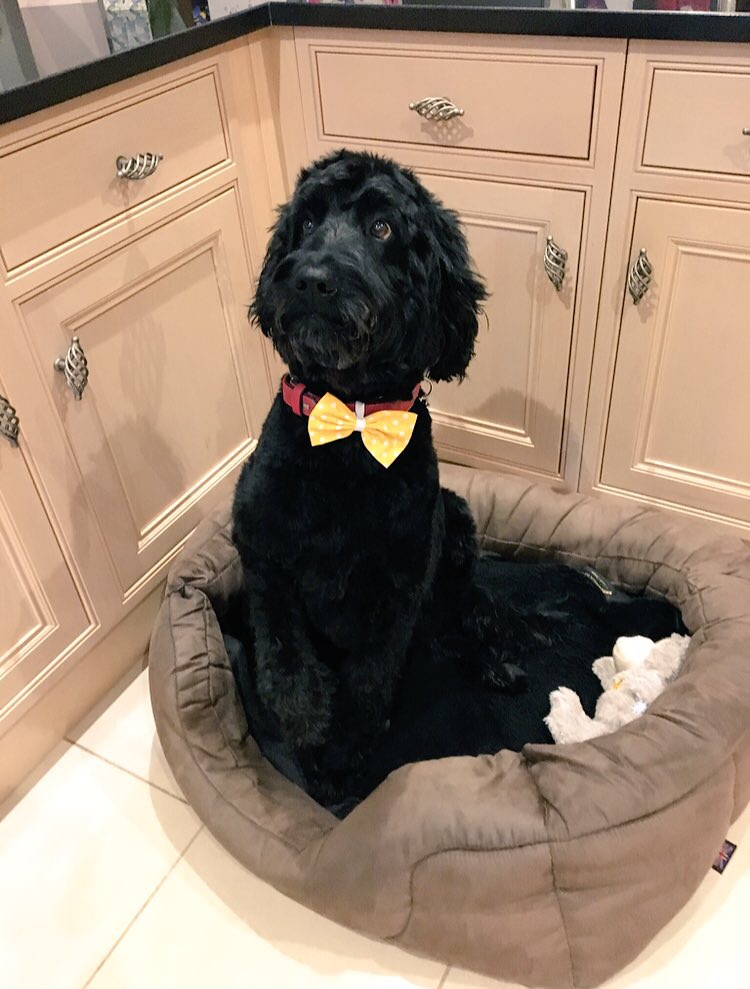 It was the last night at art club – I’m going to really miss having this sanctuary on Wednesday nights, I definitely want to take up doing another course! This was done with wall paper samples, and then hand-lettering / painting on top. 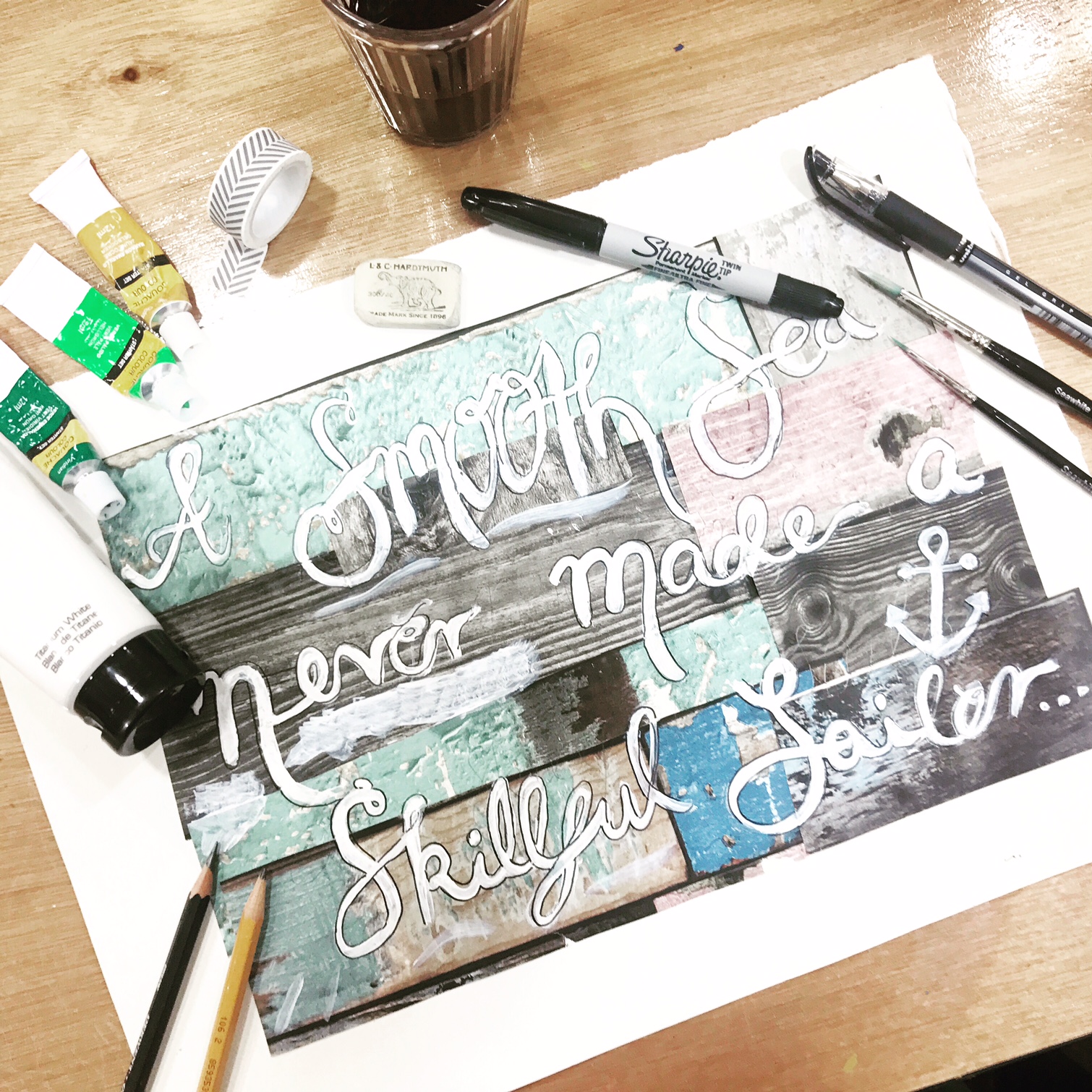 The girls and I managed to get dolled up and horrifically drunk – never again – in the final celebration for J’s 30th. 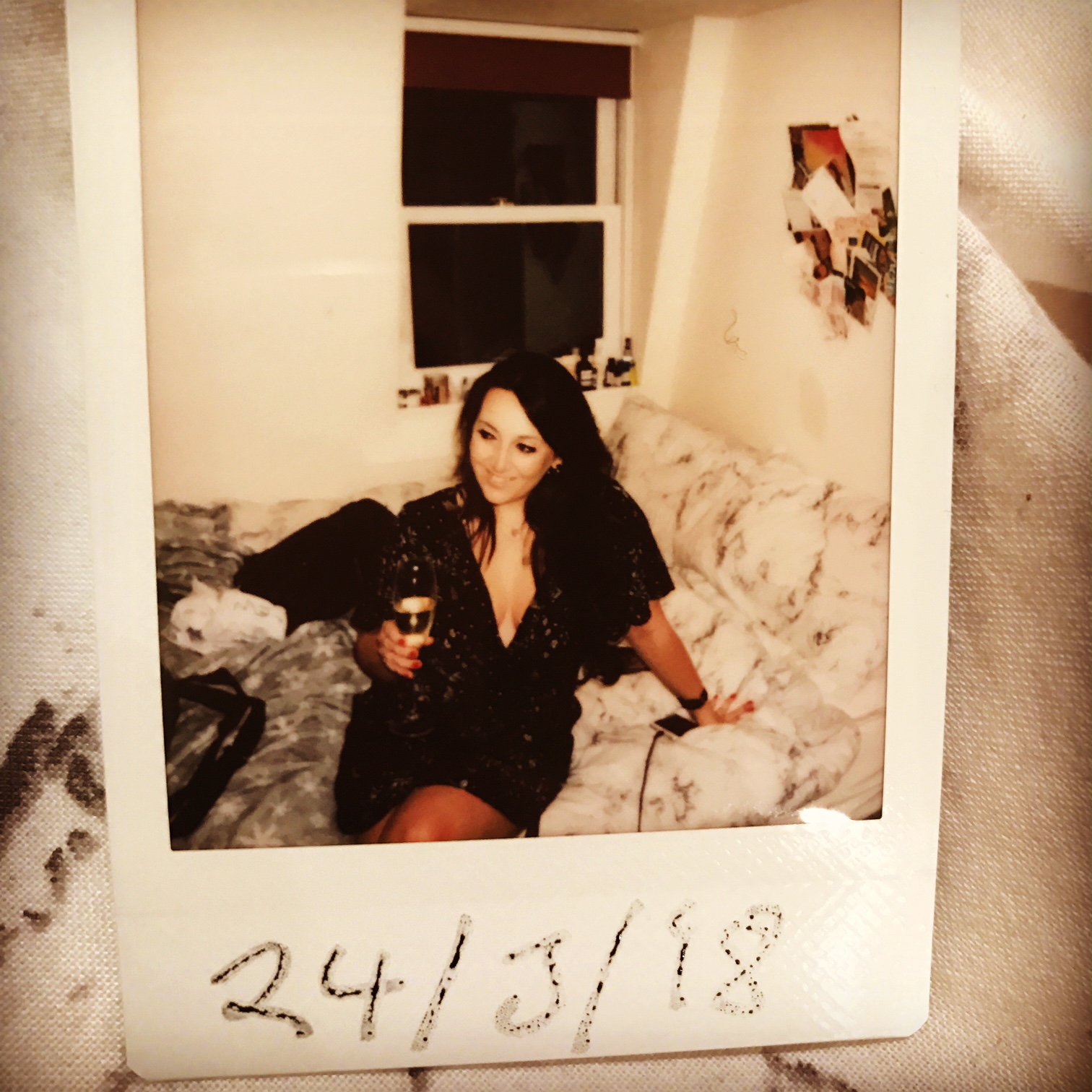 Lastly, I found myself staring down into this coffee in what will be my new local cafe – yep, after weeks of trawling around, tearing my hair out, a good few tears and some dark days thinking I was set to have to move back out to the South-East from home – London, my bestie and I finally found the dream place. I can’t wait to do a home tour post to show you all… 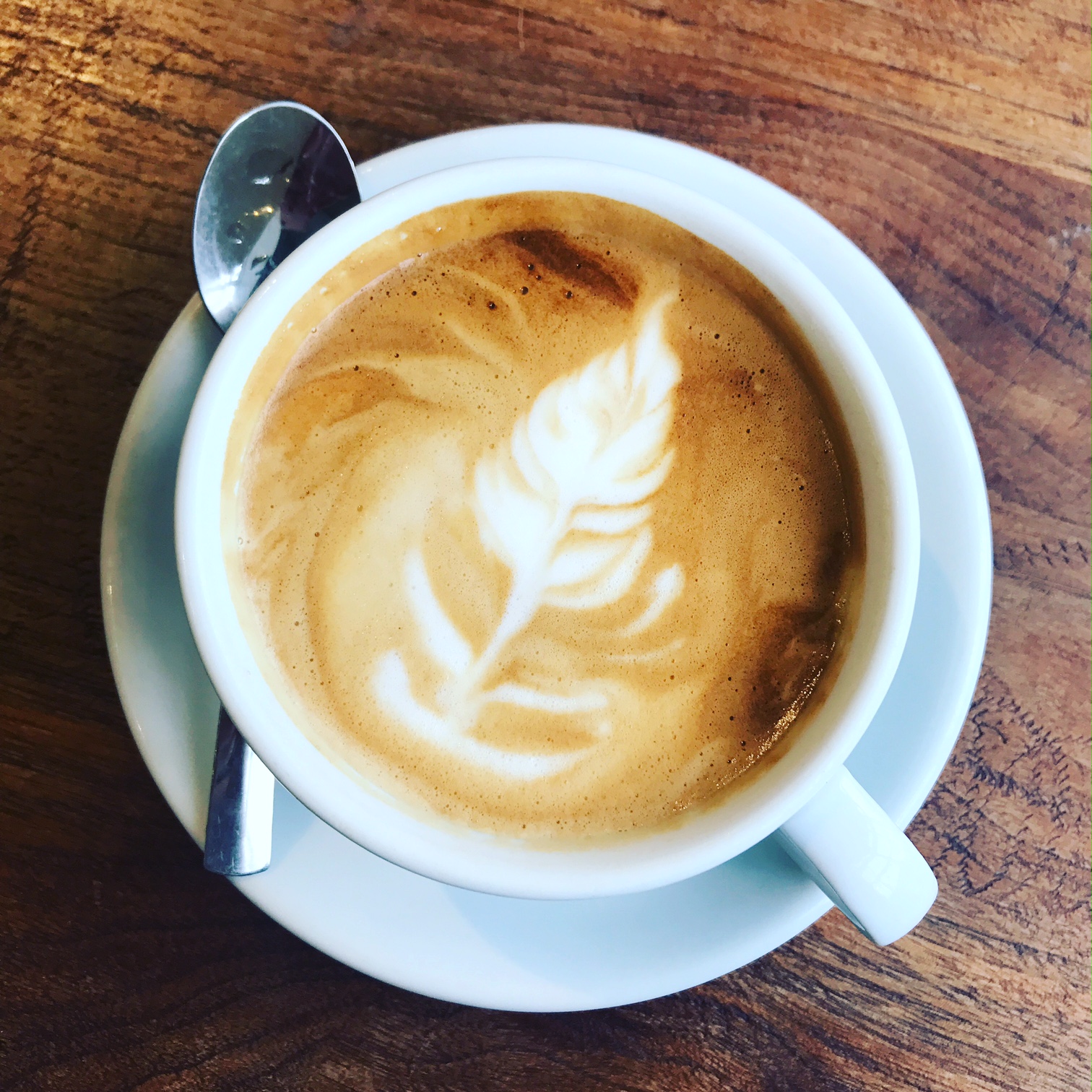 Finally, on Good Friday I spent the day in the midlands with my darling grandparents. Treating them to small things – Easter eggs and Flowers brightens their day so much, as does the company. They are so amazing, I just wish I could see them more!

I’m really hoping that the horribleness of March (which is obviously only briefly alluded to in this post, but dominated most of the month) is over…

April will see me move in with Lee which will be great, but also leave the best friends I’ve lived with since my unexpected arrival in London – it will be bitter sweet in equal measures. My Mum, sisters and I have a spa weekend coming up (review to follow!) and I’ll no doubt be moaning a lot about how much I hate packing!

How was your March? Are you looking forward to April?