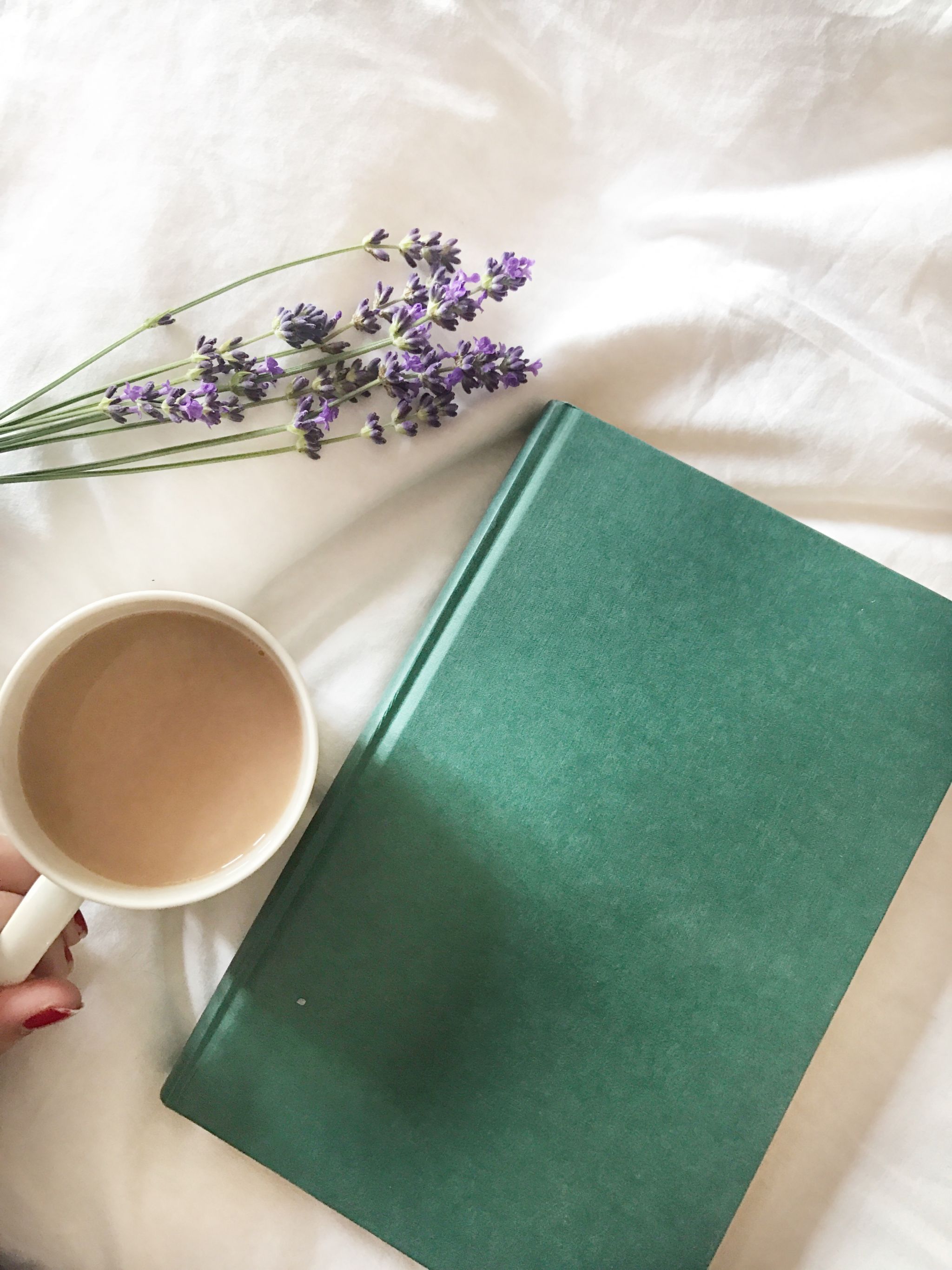 I am so, so enjoying reading again. I’ve set myself a small target of 20 books this year, and since January I’ve managed to rattle through 16 books. I’m also part of the excellent ‘Blogger Book Nook’ on Facebook – which I’ll be doing a separate post on soon, but let’s get into the good stuff shall we? Get yourself a cup of tea and your Kindle at the ready because I’ve got a real mixture of recommendations for you today!

The Visitor – K. L. Slater
“When Holly moves in to Baker Crescent, a quiet suburban street she causes quite a stir. The neighbours are fascinated by Holly and watch her from their windows every opportunity they get. Just when Holly has begun to feel at home someone sees something that they shouldn’t – something that’s impossible to ignore.”

This was a great read! The book is told from several different points-of-view of people who live on the street, as well as journeying back deeper into Holly’s traumatic past and what led her to living in Baker Crescent, with the elderly Cora who decides to take her in… All is not as it seems on the street and it was a total ride trying to figure out who – and what – to trust.

Lies – T.M. Logan
“Joe Lynch is just an ordinary happily-married man – until one split-second decision throws his life into crisis…”

I absolutely loved this psychological thriller. It was the kind of book that keeps you hooked, and terrified for the main protagonist as you’re going through. It finishes with an absolutely explosive twist which I didn’t see coming at all! I’ve been recommending this book to all my friends who love psychological thrillers and they’ve all really rated it! Check out what Hels thought, too!

Friend Request
“Maria wants to be friends. But Maria is dead . . . isn’t she? … When Louise Williams receives a message from someone left long in the past, her heart nearly stops”

I had high, high hopes for this book – it sounded like it had the perfect blend of everything that I would love in a psychological thriller… But it just fell short of the mark for me. Overall the plot could have been really good, but ultimately the main character wasn’t strong enough, and the plot really seemed to drag and drag, and become fairly predictable at times.

What You Wish For
“Marie Walker has vanished from the face of the earth…Her besotted boyfriend, newspaper photographer Richard Thompson, vows to find her, convinced that Marie’s unusual beliefs hold the key. But a shocking discovery makes him question if he ever really knew his girlfriend…”

If you read my first post about reigniting my love for reading, you’ll know Mark Edwards had a massive hand in that with his Rosemarys-Baby-vibe scary psychological thrillers. In the interest of picking up a quick read by an author I knew I’d enjoy, I went for one of his ebooks – What You Wish For – I’d have to say this is possibly my least favourite thus far of Marks books. The ‘unusual’ beliefs pertain to Marie’s belief in Aliens… I’m not going to lie to you. This book got weird. Really weird. There’s a lot of sex with aliens.

All joking aside, I did just find this didn’t have the usual twists and turns of a Mark Edwards book. The ending felt like a bit of a weird cop out. I’m not sure if the cliffhanger was so that Edwards could revisit and write a short ebook (similar to what he did with A Murder of Magpies) – but ultimately I wasn’t invested in the characters so I don’t think that I’d be too bothered about finding out what happened to them.

The Note
Ugh. I really wanted to like this… really I did but it was just so … lacking in substance. Based on the authors true story…

“One very ordinary day, Maya Flowers sees a new commuter board her train to London, and suddenly the day isn’t ordinary at all. Maya knows immediately and irrevocably that he is The One.

Every day they go through the same routine; he with his head in a book and her dreaming of their happily-ever-after. But eventually, Maya plucks up the courage to give Train Man a note asking him out for a drink.”

This felt very like a wanna-be Mhiari McFarlane book – I found it really hard to get deeply into the characters or have any real interest in them. It’s a nice book, and probably good for a holiday read but not very compelling..

Update
Since writing this, I’ve read quite a few more books, but this post would be mammoth if I included them all! And I’m enjoying doing these mini updates and reviews to track progress :)…

I’m at 19/2o on my target list now – but I’ve picked up Into The Water by Paula Hawkins and I just can’t get on board with it, so I think I’m going to give in – which makes me irrationally annoyed ha – but I have read some great psychological thrillers lately and I’m looking forward to sharing them all with you!

What have you read recently?