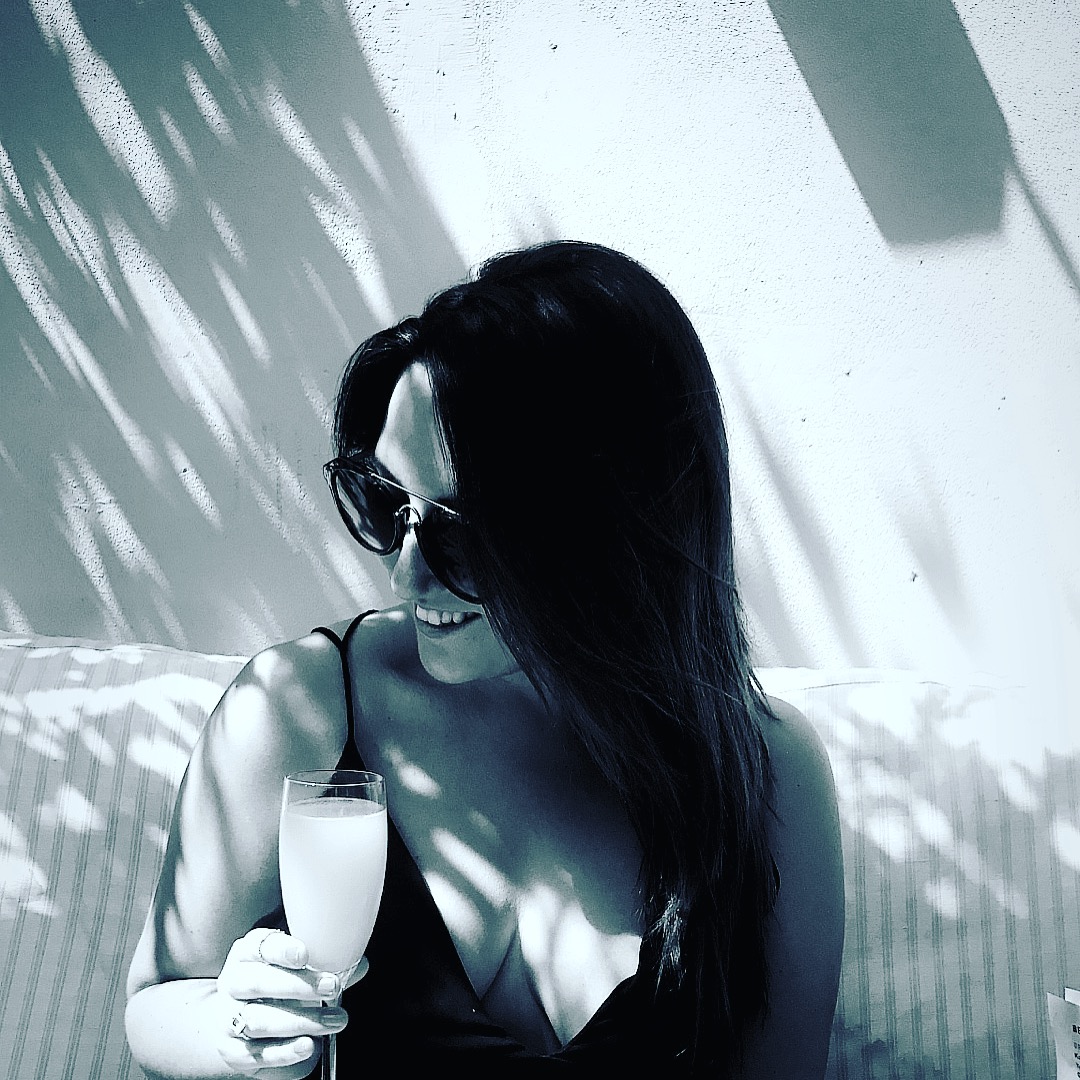 It keeps freaking me out that it’s somehow July already!? We have literally just surpassed the halfway mark of another year which is crazy and frightening in equal measures!

June was, for the most part, a good month despite a few unsuspecting issues cropping up here and there…

A big highlight was my brother, his wife and my nieces returning from Singapore. I have 8(!) nieces and nephews, family events tend to be a whirlwind of someone crying, someone shouting, losing an important toy, and barely getting through a conversation (or a sandwich) without a little person interrupting. But, we wouldn’t have it any other way! My other nieces and nephews live in the UK, but as the twins have been in Singapore we met them once shortly after they were born and have had a few months gap since then. Having them back in the UK is lovely, and they’re at that lovely cuddly age where they’re not walking or crawling so love a carry and to have a sleep on you. 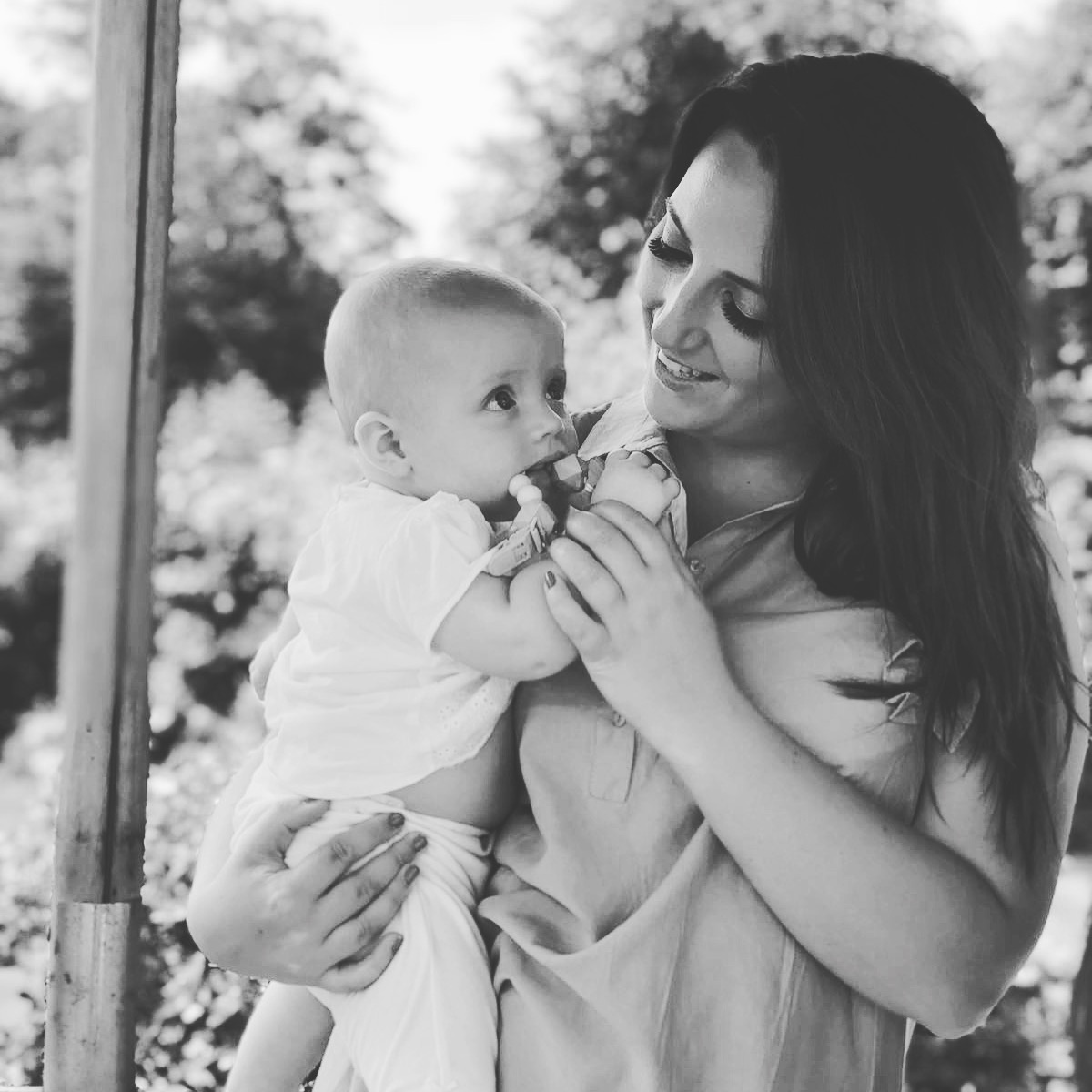 I also had a blast going to Rugby 7s at Twickenham – in the past year or so I’ve started to really enjoy sporting events; we took a friend to a local football match at Loftus Road to watch QPR against Middlesborough and despite not being a huge football fan the atmosphere was heaps of fun! 7s was no different and I thought the atmosphere was great – there were families and a few drunken stag dos but everyone was just there to have a great time; fab day out! And the weather was so great, too! 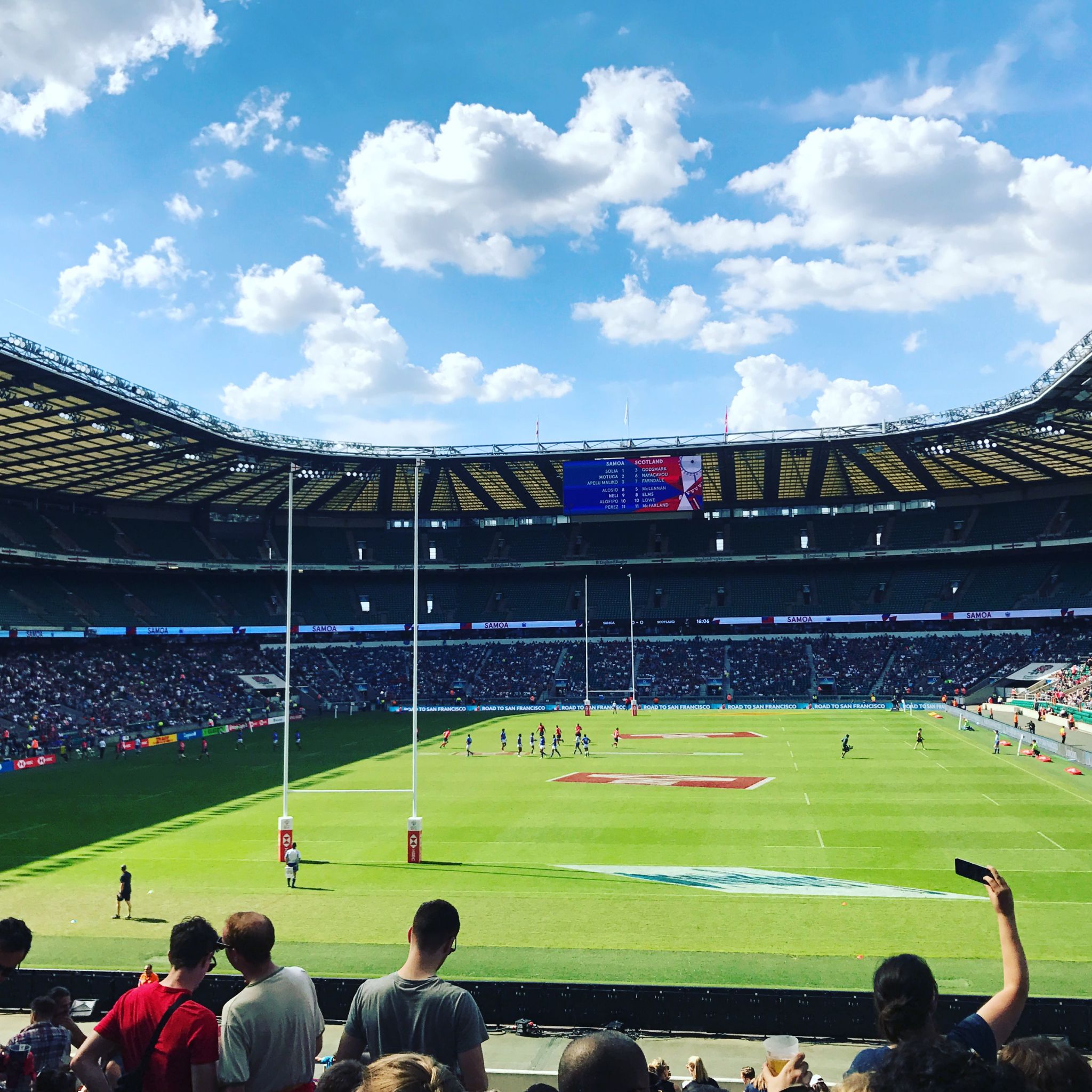 I wrote something pretty personal after discovering a lump in my breast and after an anxious few weeks, happily got the all clear when I found out it was a simple fibroadenoma (or ‘breast mouse’ – yes, I lol’d too).

I’ve been upping my running game – I’ve actually booked to do a 10k, but in all honesty, I’m not sure if I’m going to make it; Ive given myself quite a short amount of time, but I have been trying really hard and I know I’d feel disappointed if I didn’t even try! There’s some beautiful parks and I love heading home to run in the country side – I did a warm down by hiking up the hill near where I live and the VIEWS are just perfect. I’m really trying to up my fitness game, and I’ve also signed up to a local netball league – I’ll be writing that up soon, too! 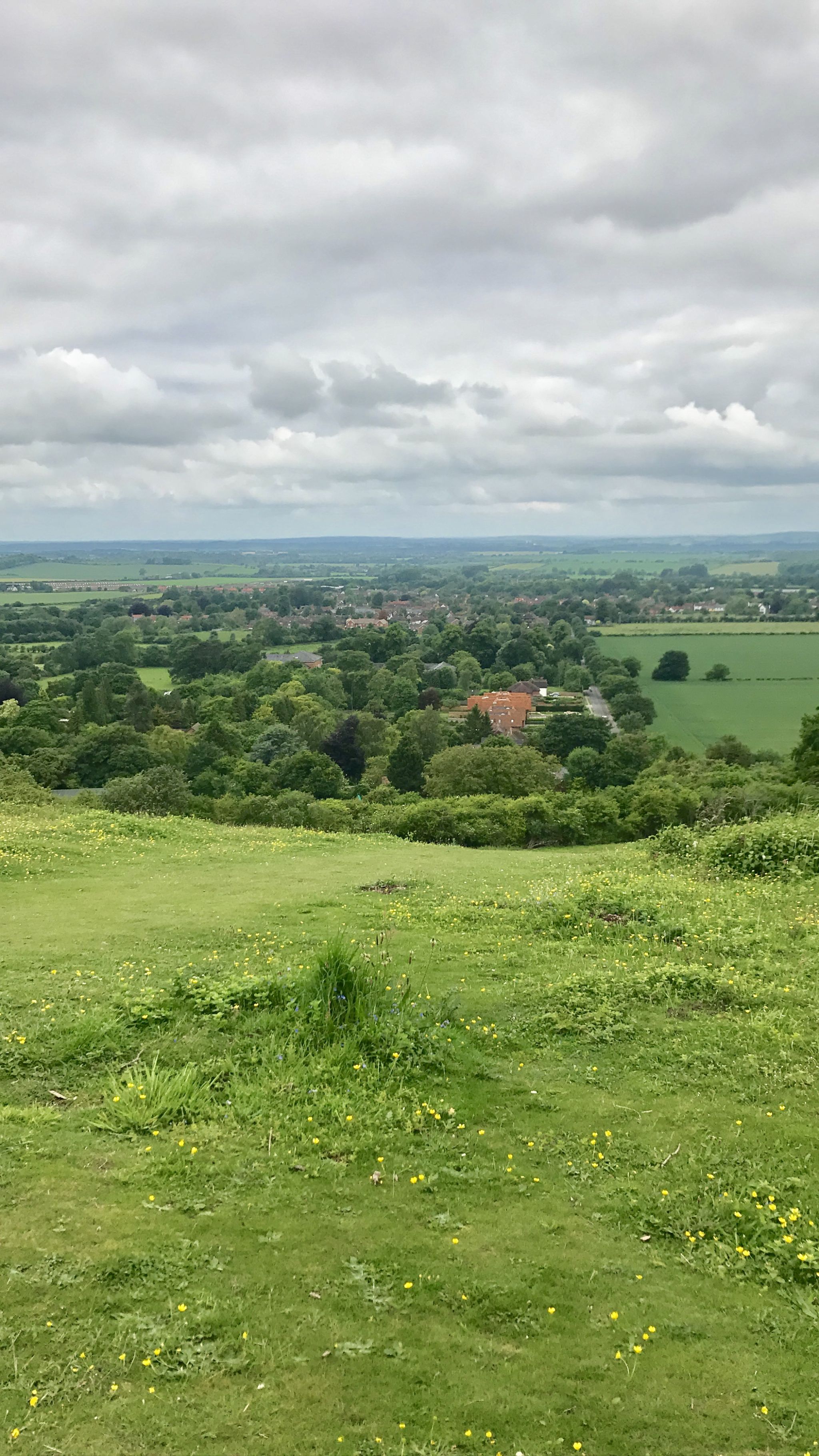 I also completed my first Park Run with a few friends and it was AMAZING, as were the crepes we ate afterwards (we’d earned it after all!) 😉 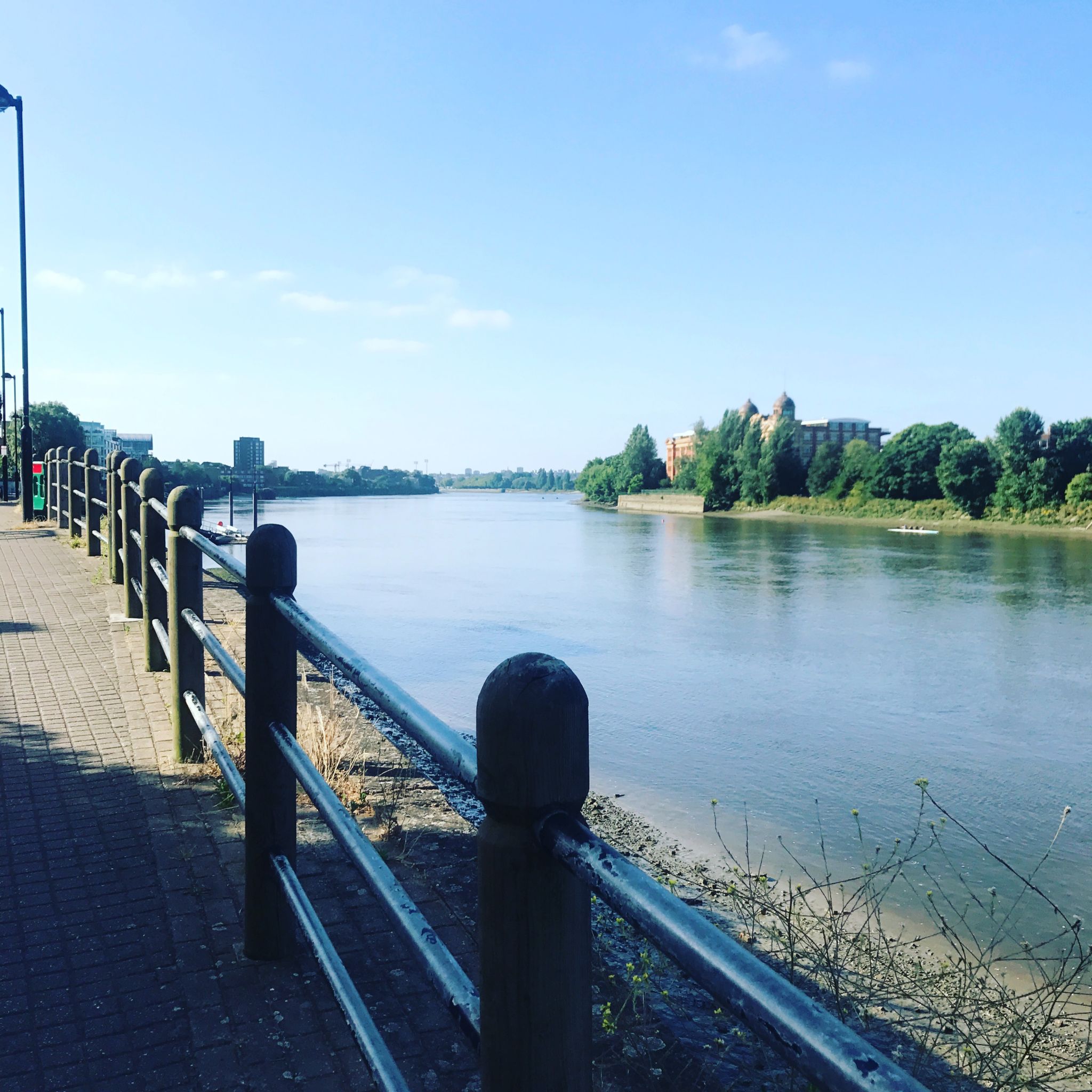 I’m so excited for July, I’ve got Henley Regatta, a day at Wimbledon, and 4 days kayaking in Sardinia; it’s going to be an amazing month!

How was your June?