I struggle with my body image. I’m ashamed to say I have had many days where my entire mood has plummeted because I’ve looked in the full-length mirror (rather than the face mirror) before I’ve walked out of the door. I dread when the photos start being snapped at family events, because I know I’m going to see a ‘real’ picture where I’m off guard, not breathing in, and not a picture of what I like to think I look like, that’s been orchestrated to be taken from about 20 ft above my head to give the illusion that I have a chin [singular]…

I’ve started to write posts about body confidence in the past, and the issues I’ve faced and the impact that’s had on me, but in all honesty, I’ve never had much of a positive spin to put on it, so the posts have usually gotten to juuuuust about this point, and not gone any further and been deleted.

Something’s changed recently. Crucially, I’ve realised that whatever change you make, has to be a forever change. Incremental, small changes make a big difference. Time and time again, I’ve jumped on the latest diet fad, dropped a few pounds … and then immediately put it all back on once I came off the fad. Not to mention, I was doing all of this in my early 20s, when realistically, my metabolism was more than kind to me, and I could have achieved my #BodyGoals by simply being more informed about what I eat, learning moderation and embracing exercise.

I’m 28 now, and all of the aforementioned little niggles about why I don’t look like the next member of Love Island still eat at me. A friend recently started dating again and showed me his Tinder and I literally could not believe  how beautiful all these perfect-teethed, tanned, toned and every other complimentary adjective I can think of women were… And it still gets to me a little bit – a lot bit, actually, that that seems so unattainable.

I think though, what I’ve realised this time around is that ultimately, I want to live my life. When L and I went on our amazing trip last year, we had a toast that was “to life well lived”; and what I know now is that, a life compared to others is not a life well lived! I’ve got loved ones close to me who are struggling to walk, and it made me realise that my body is capable, but I’m taking it for granted all the time; everyone says what a high exercise delivers, and I was determined to find that exercise-high.

Running
My housemate and I started running. He introduced me to Amino Acid energy drink, which has really helped prevent my muscles from fatiguing. I’ve been really big on praising my progress (and not just success!) when I run. For example, when we first started I couldn’t do a lap of Ravenscourt Park, but half way into the second week, I did it! Every day I set myself a tiny target to achieve – ‘today I’ll make it to the third bin on this path before I stop for a rest” “today I’ll stop at the end of this path” – small, achievable goals have got me really loving it.

I recently ran the British 10k, the route was beautiful and it was the biggest running challenge I’ve completed. It was a beautiful day running in a wonderful city. 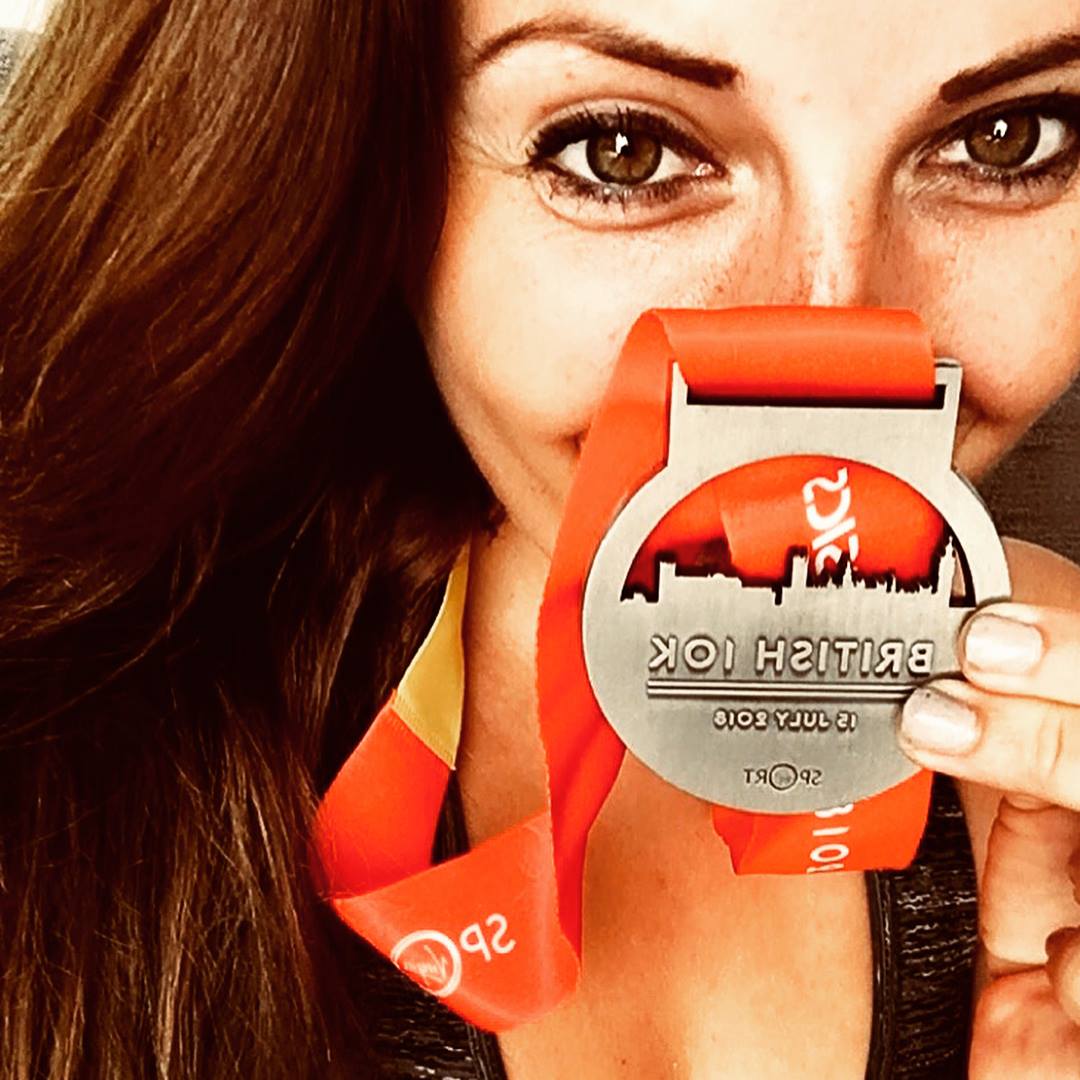 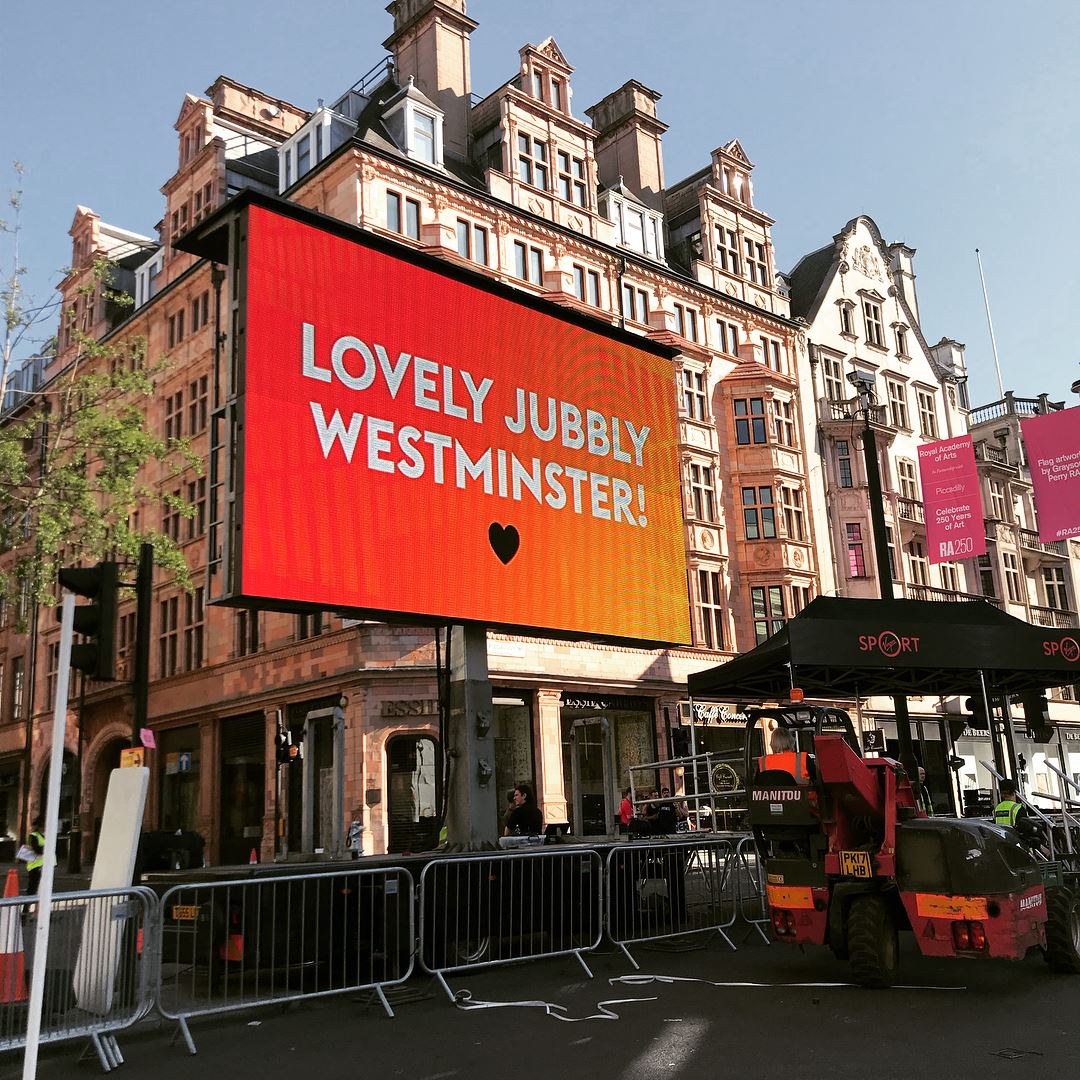 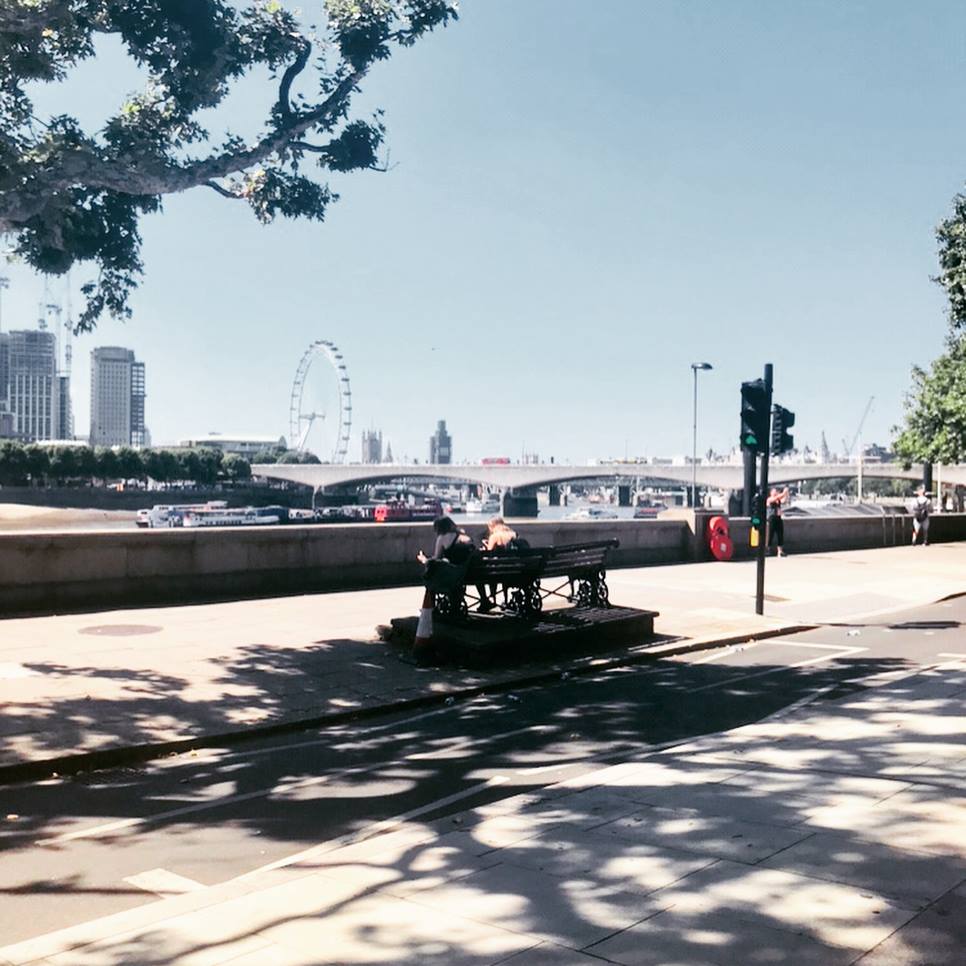 Hot Yoga
This is not something I do that often admittedly, but when I do I feel amazing for it! It’s pretty intense but everyone takes breaks throughout the class. Definitely do it; if you’re scared everyones going to be amazing and super yogi, honestly don’t be – I’ve been to a few of these classes at a mix of different studios and the teachers are always kindly and the moves are easy to follow – not to mention, there are people of all shapes and sizes in them. It has to be said that yoga is one of those environments where everyone will welcome you with open arms. I’ve got a craving to head back to the yoga studio already!

Tennis
In London there are so many cheap courts with places you can hire rackets from (or you could even pick one off of Gumtree for free!), A few friends and I have started going and its so much fun – I don’t even realise I’m running around half the  time!

Netball
This year I finally ticked off something I’ve been wanting to do since I moved to London, I signed up to a netball league! I have a whole other post coming on this, so I’ll leave it short and sweet for now, but I can say that I can’t believe I didn’t do it sooner! 🙂

Frame Classes
If you live in London, there seem to be Frame studios popping up everywhere; they have an amazing range of classes; last week my bestie and I went to a music video dance class which was Beyonce themed… That didn’t even feel like exercise! 🙂

As I’ve found actual enjoyment in exercise, my goals have changed. Now I don’t think about exercise as a chore I need to undertake to get thin which seems to take forever; now its more about being grateful that my body is capable of doing all of the above things, and that I can push it a little bit at a time to achieve a little bit more.

Mainly, I’m just learning that I want to embrace life – I love food and drink, and I’m no longer going to be in the mindset that a fit body = deprivation… It means living life 80 / 20, attacking my mental health with regular exercise, which, after 3 weeks of hard slog trying to make myself like it, I found myself taking a natural liking too (so much so, that when I got a blister which rendered me unable to run I thought I was going to go crazy!)

I’ve found that I have to vary my routine – I don’t mind the gym in winter but I love playing sports in the summer, the addition of Netball and the fun I’ve had since joining GoMammoth is unmeasurable, and the fact that my clothes are starting to fit better, my health is improving and I’m getting a regular burst of happy endorphins is incredibly valuable!

Find the exercise that works for you – not a runner? give curling a shot! don’t want to play a team sport? Why not take up hiking? There’s so many different ways to get fit, there’s something for every one!