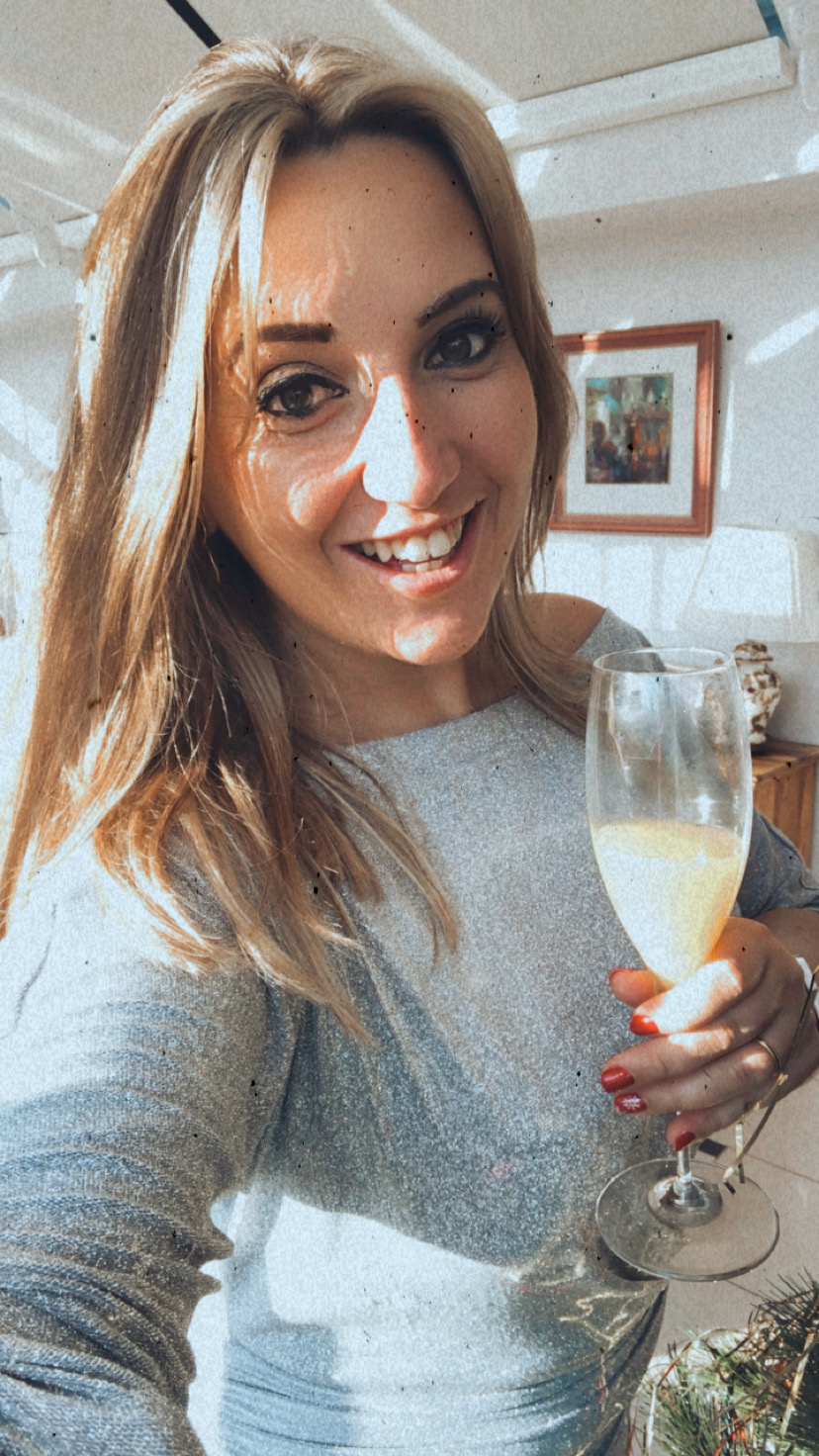 Been a little while, hasn’t it? I can’t believe we’re already at the end of the year!

I thought I’d write a little life update to catch up and to set some good intentions for 2020. If I’m being honest, I’m actually suffering pretty badly (and unexpectedly!) with anxiety at the moment. I’m not sure where it’s come from, and thankfully at the moment it’s just at that annoying-like-a-buzzing-fly-in-the-background stage, rather than full blown on-the-edge-all-the-time anxiety, but it could tip either way currently. I’m OK, and I will be OK, but it feels good to write it ‘out loud’. I thought a while about writing a nice ‘everything is so zen and positive’ post for the end of the year, but I pride my little patch on the internet on being nice and honest, so there you have it!

Other than my mental health, it’s been a very busy December…!

New Book…
Hels and I spent a good chunk of this last year writing a book and I cannot believe I’m saying this but … we’re finishing the year with a book deal! As you’ll know of both of us, we adore reading, particularly psychological thrillers and we were so inspired by some amazing authors in 2018 that we decided to give it a go. I’ll write a blog post in more detail all about the process, challenges, how we felt after getting rejected by publishing houses and of course, when we found out we had been published. 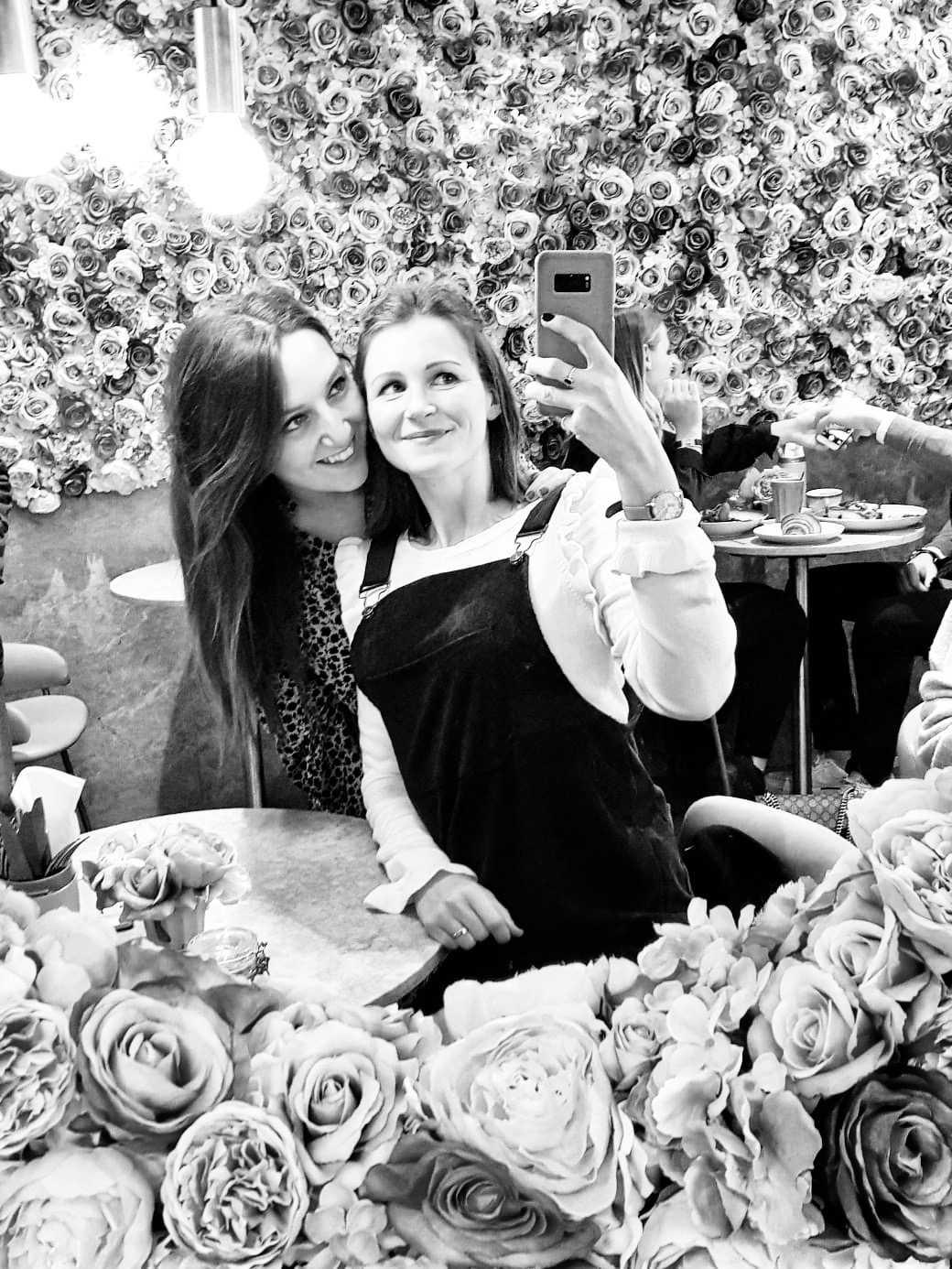 Set Backs…
Running is special to me; it clears my mind and gives me real focus. In 2018 I was thrilled to have completed my first 10k, and during November I signed up to Race at your Pace, a great initiative where you commit to a certain amount of miles across the month. I wanted to hit 60 miles, which was a little out of my comfort zone but I felt 2 miles a day was achievable. I’ve had problems with my knee for some time, which stem from a very very old horse riding accident. I went to the doctor for something else and during some routine checks he found I’d done some damage to my knee joint and advised me to take an extended break from running. It was hugely devastating – I was just shy of the target of 60 miles, and it was a great routine to be in, up early, run outdoors by the river to watch the sunrise… I’ve had a good break over Christmas, and tried a gentle 1.5 mile run on Boxing Day and my knee held up well. I’m planning on going back to my physio in January for some more strengthening exercises and with a little luck, a lot of resistance bands and a big dose of commitment, I’m hoping to be able to run 5k by April. 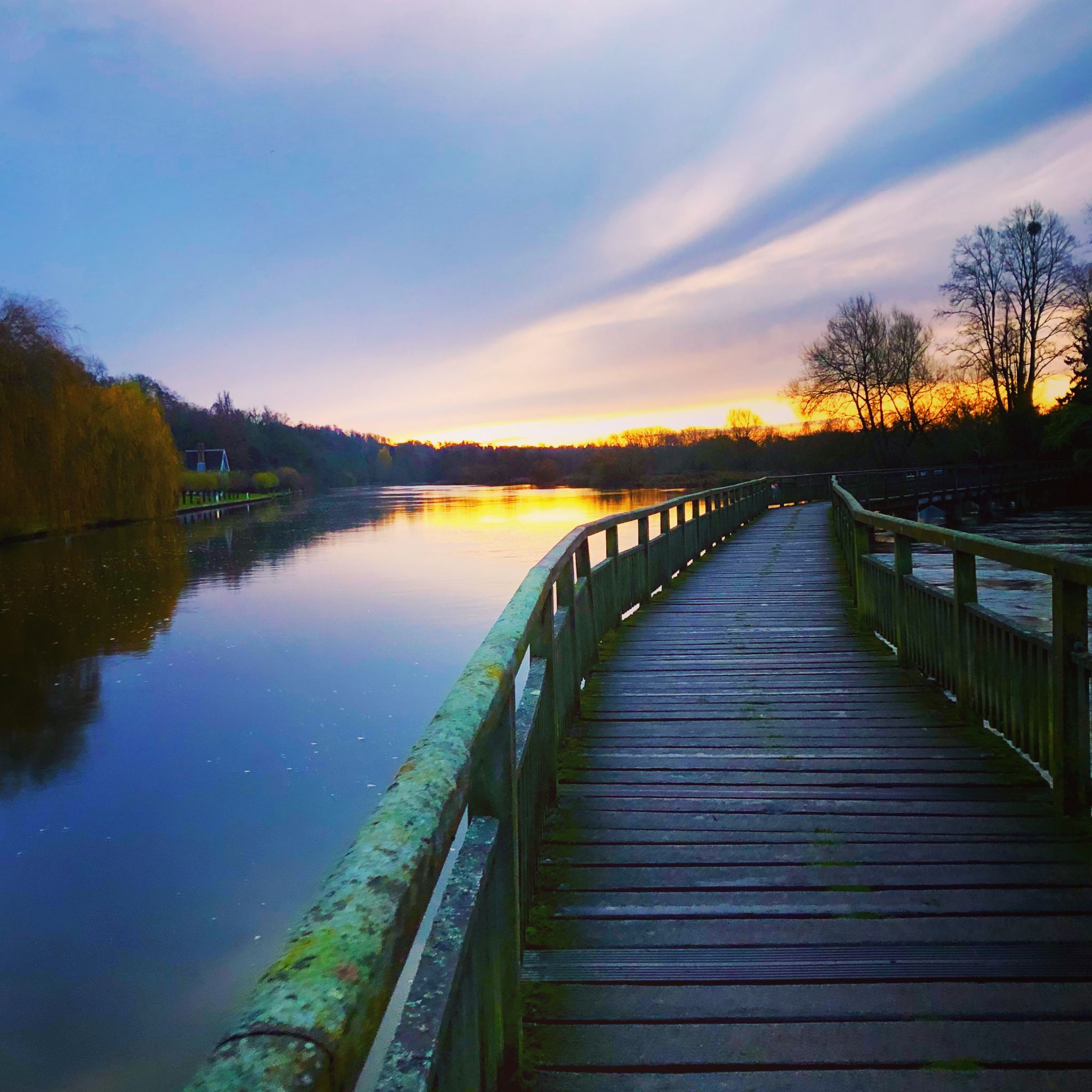 Mental Health
The running really helped my mental health, which I suspect is half the reason that the pause felt so distressing (I appreciate that sounds dramatic, but it was so nice just having a clear head, even if only for 20 minutes). I’ve done OK this year, generally speaking, but I’ve decided to go back to therapy in 2020. Remember that buzzing fly that’s not yet morphed into a pterodactyl sat in my room? Well I know I need to address him before he gets unmanageable. It’ll be difficult but I’m actually looking forward to it. I find therapy brings me so much perspective and understanding. Additionally my therapist in the past has done guided mindfulness with me which I found to be hugely helpful and I would recommend to anyone. 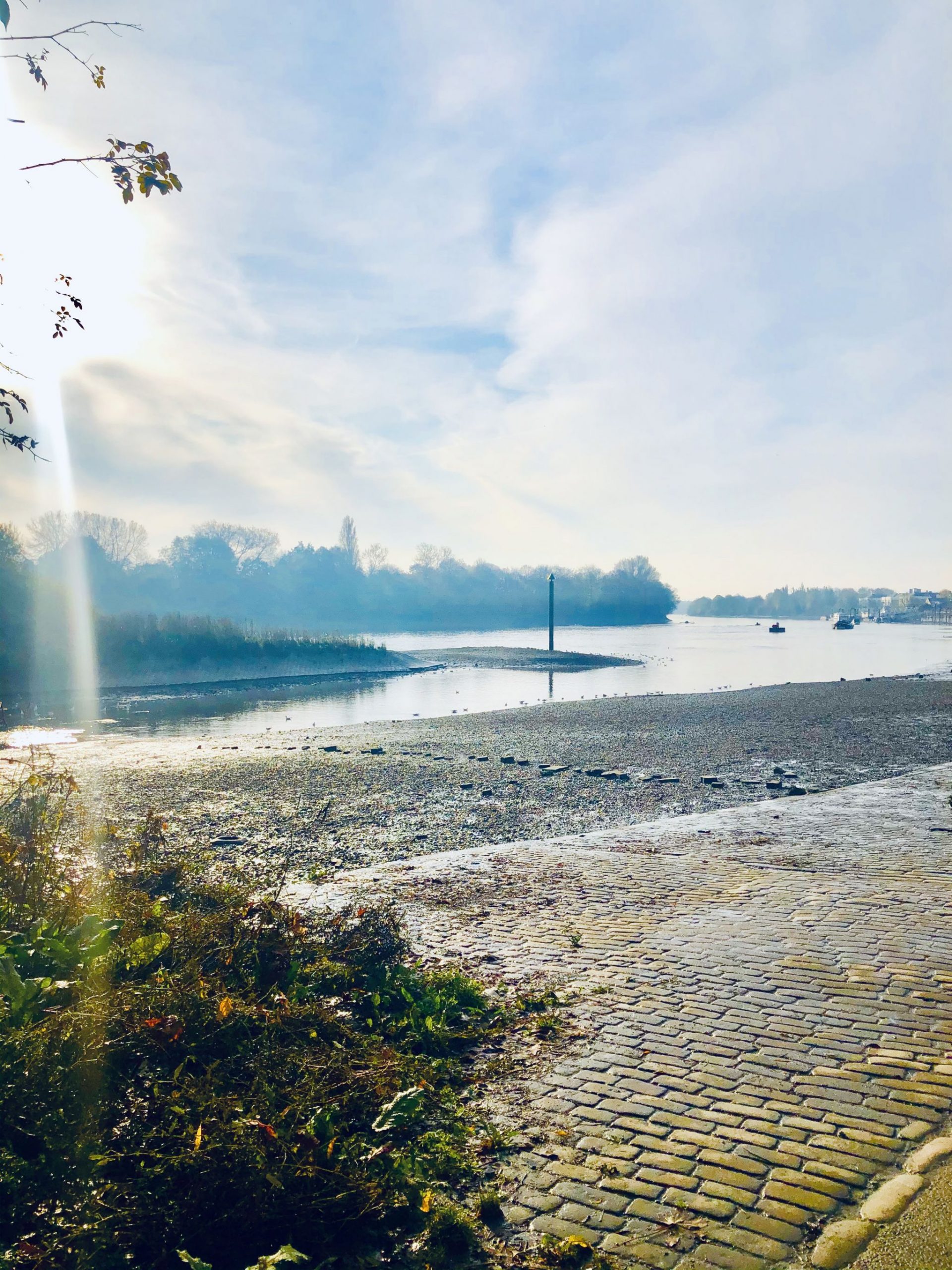 Travel
It’s been a great year for travel for me – I’ve taken advantage of being so close to Europe, enjoying trips to Bordeaux, Porto and Tarifa. I had the most incredible time in Turkey, a relaxing break of doing nothing but reading and hanging out with my best friend in Cyprus as well as some lovely little staycations along the way, too! I’ve been super lucky to enjoy some amazing trips and to be honest, I’ve been having so much fun on them that I…. forgot to write them up. Turkey was in May, and I only finished those write-ups in November. Whoops! Keep eyes peeled for other travel blogs coming very soon! 🙂

Dating
I’ve had literally some of the worst dates ever this year, I will definitely enlighten you of those tails soon enough but be prepared with a cup of tea and some tissues because I assure you, you will be CRYING with laughter at my misfortune!

2020
I’m not a huge one for resolutions – I like to set them, I like to start off the year with good intentions but I think a resolution can be made at any time, any time you want to look for a bit of self improvement then do the thing, make the change etc. I’m quietly hopeful that it’ll be a lovely year with hopefully a few more blog posts with a bit more regularity…! I have a few ideas for things I want to achieve, which I’ll share in another post very soon!