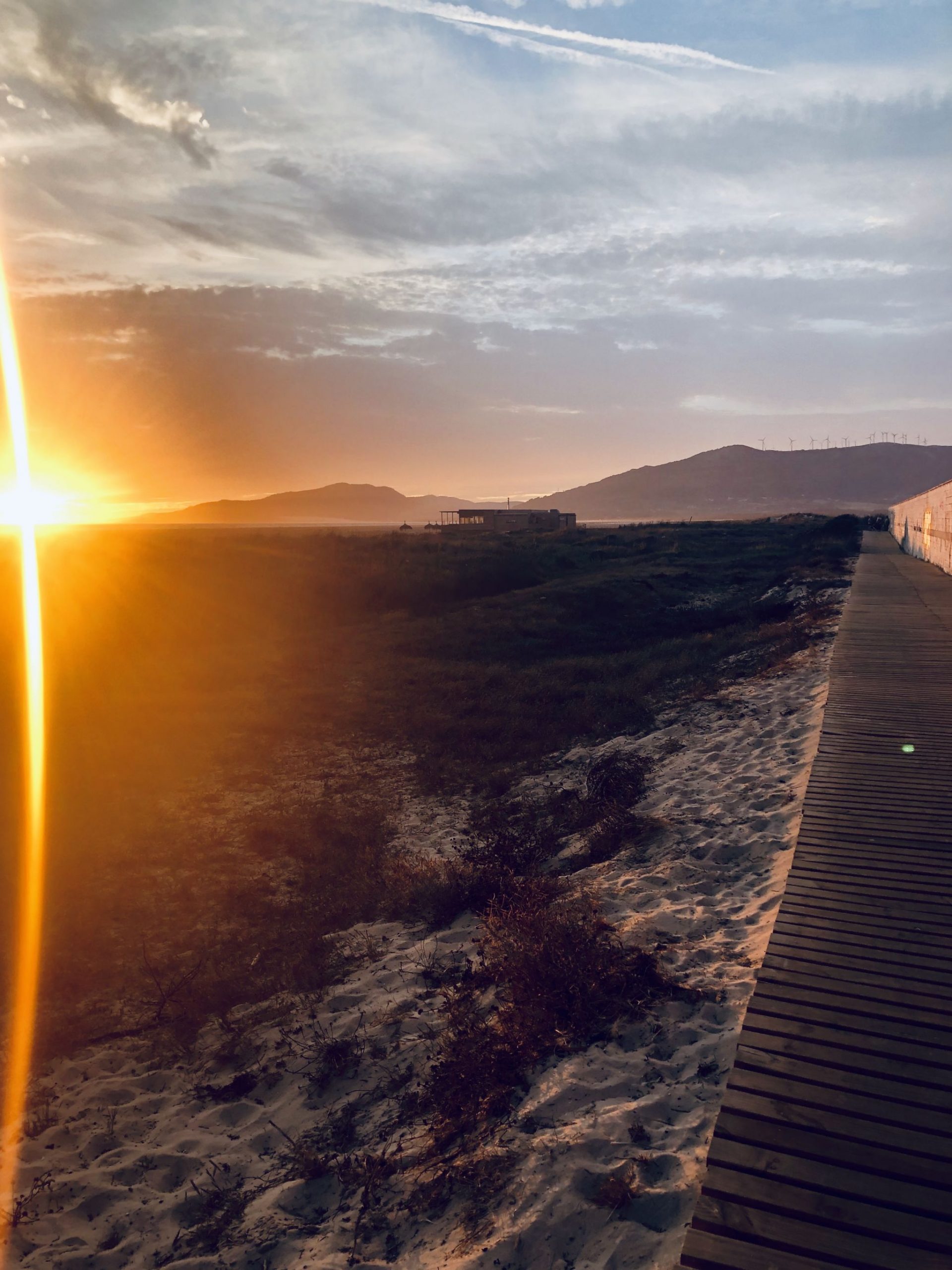 First off, a disclaimer: I’m approximately six months late with this post, as this trip was in August 2019! Life got in the way a wee bit! x

Tarifa is a little town in Gibraltar – it’s actually fairly far out from the airport (just over an hour in a taxi!)… It’s famous for being the Kite Surfing capital of the world; it has long stretches of beach which are pretty much completely unspoiled – three’s not much other than a ramshackle beach hut (a good 45 mins walk from where you join the beach). It’s an easy going place and when you tire of the miles of beautiful beaches, there’s a stunning old town full of beautiful winding streets, white washed buildings and hidden gem tavernas.

It was L’s Big 3-0, and Tarifa seemed like the perfect place to venture to celebrate with friends.

We stayed in a hotel called Los Tarifa Lances – it was OK, edgily decorated but not child friendly I would say (very very noisy throughout the night), and the pool area doesn’t open until 12, so I imagine if you’re up early doors with little ones, there’d be a struggle to keep them entertained! There’s a handful of cafes further down the road, but that’s pretty much it.

The first night we meandered down to the local beach for my favourite thing to do on hols – watching the sunset on a new adventure and Tarifa did not disappoint:

We’d had a hectic day of travels for one reason and another, so we ended up catching a relatively early one, with a last drink and toast to our holiday in our new-found sun downer spot at the hotel 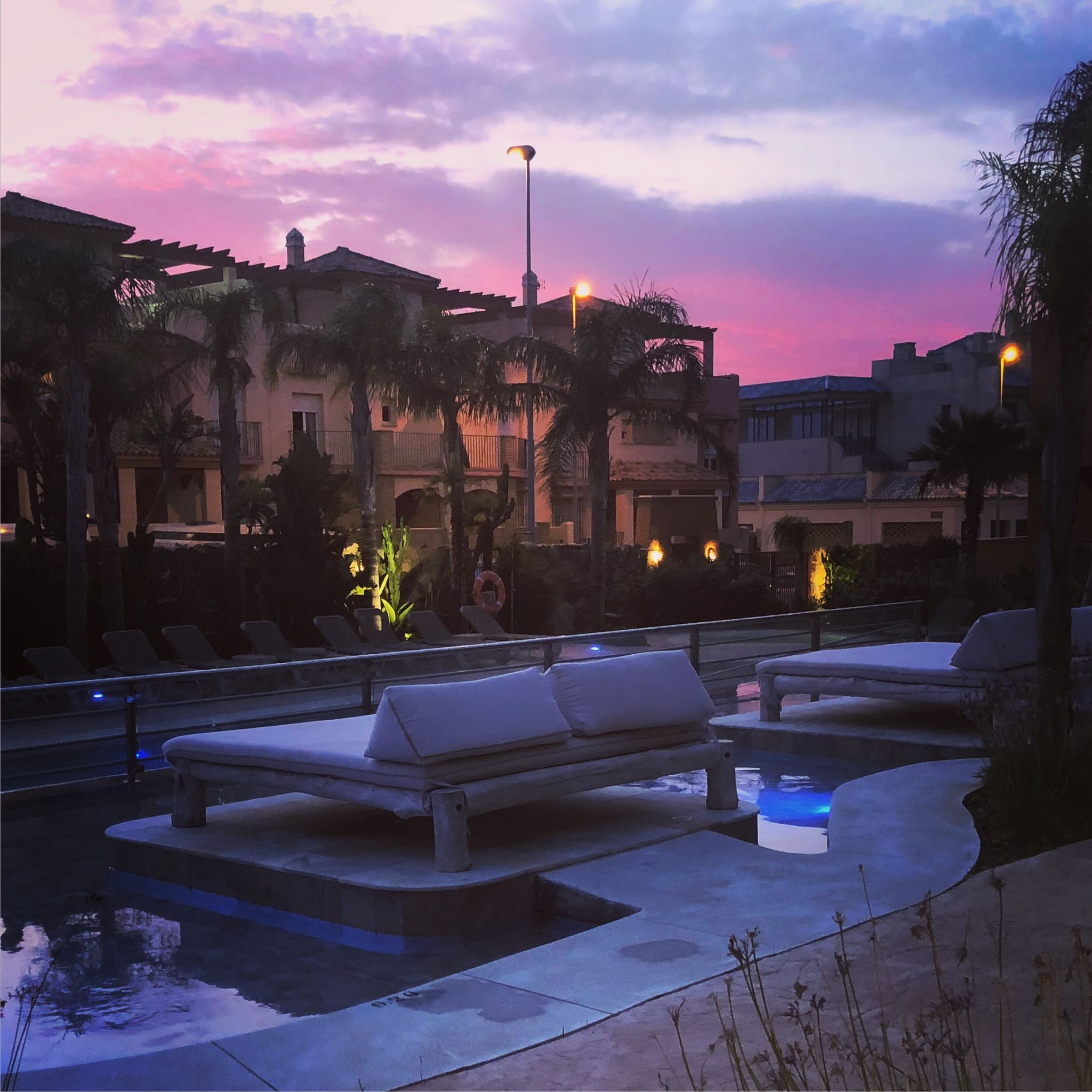 We woke up early to meander to one of the beautiful beaches, stopping to chat to the locals… 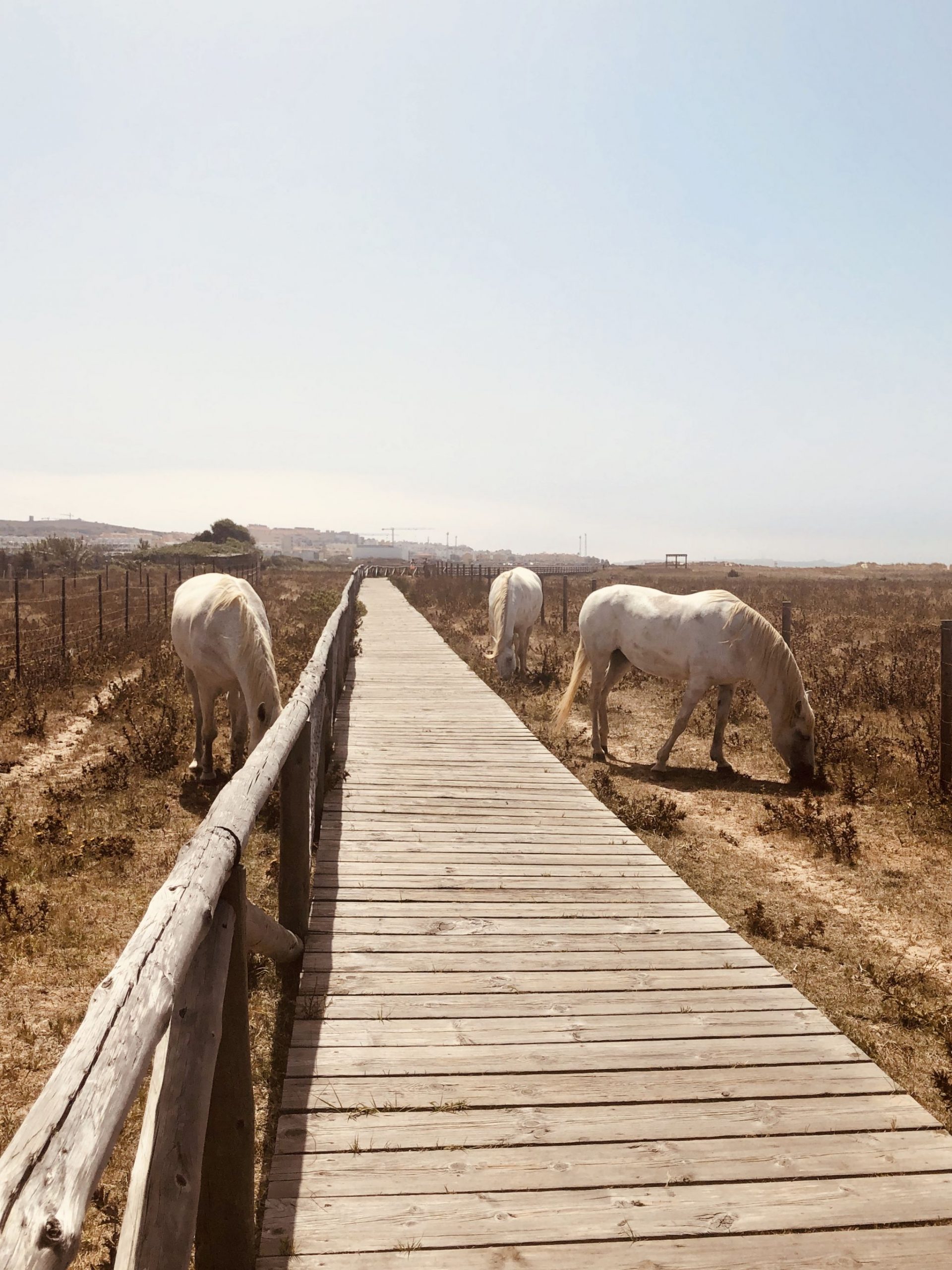 Then meandering onwards into a swirl of mist in the distance 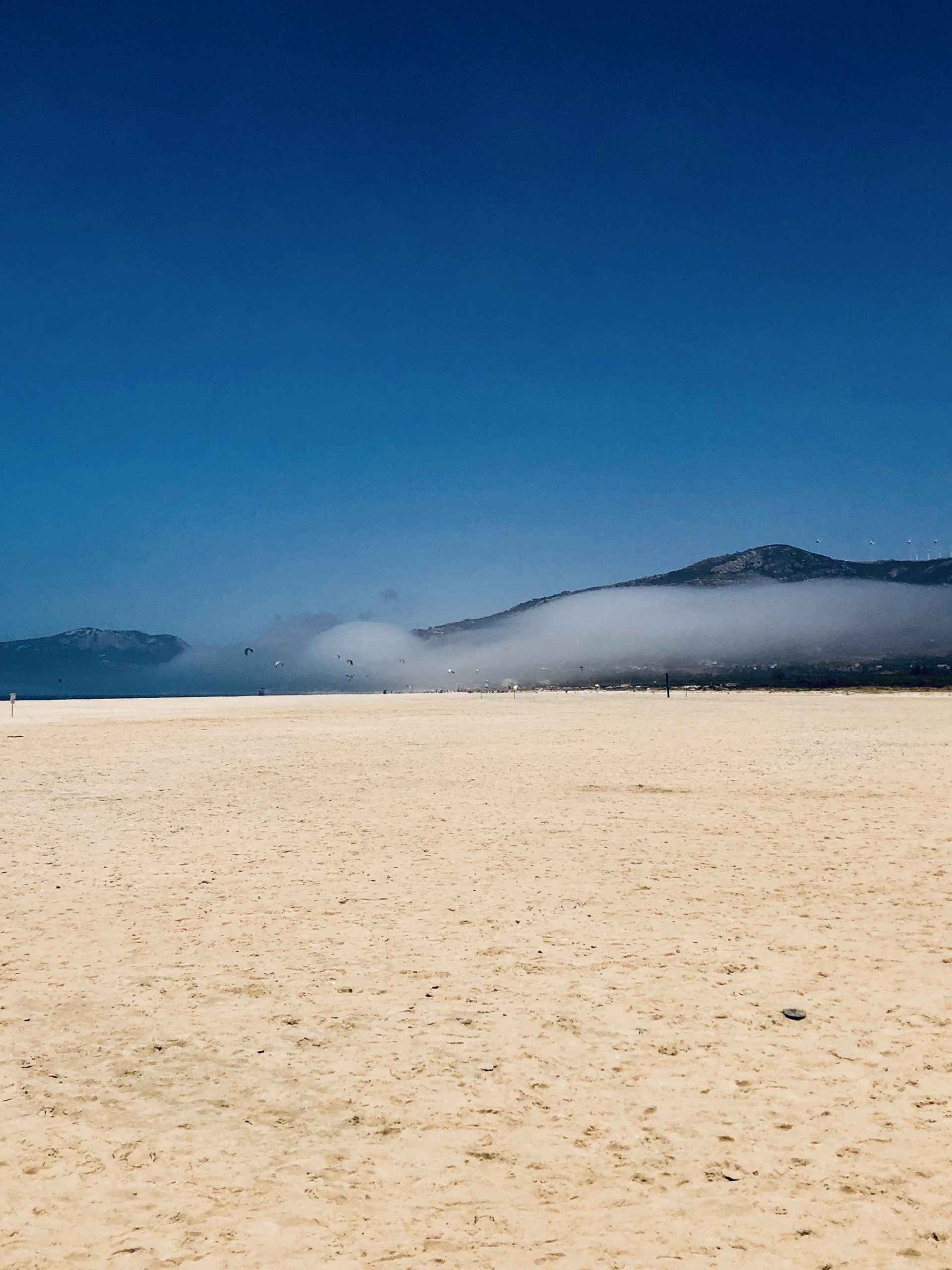 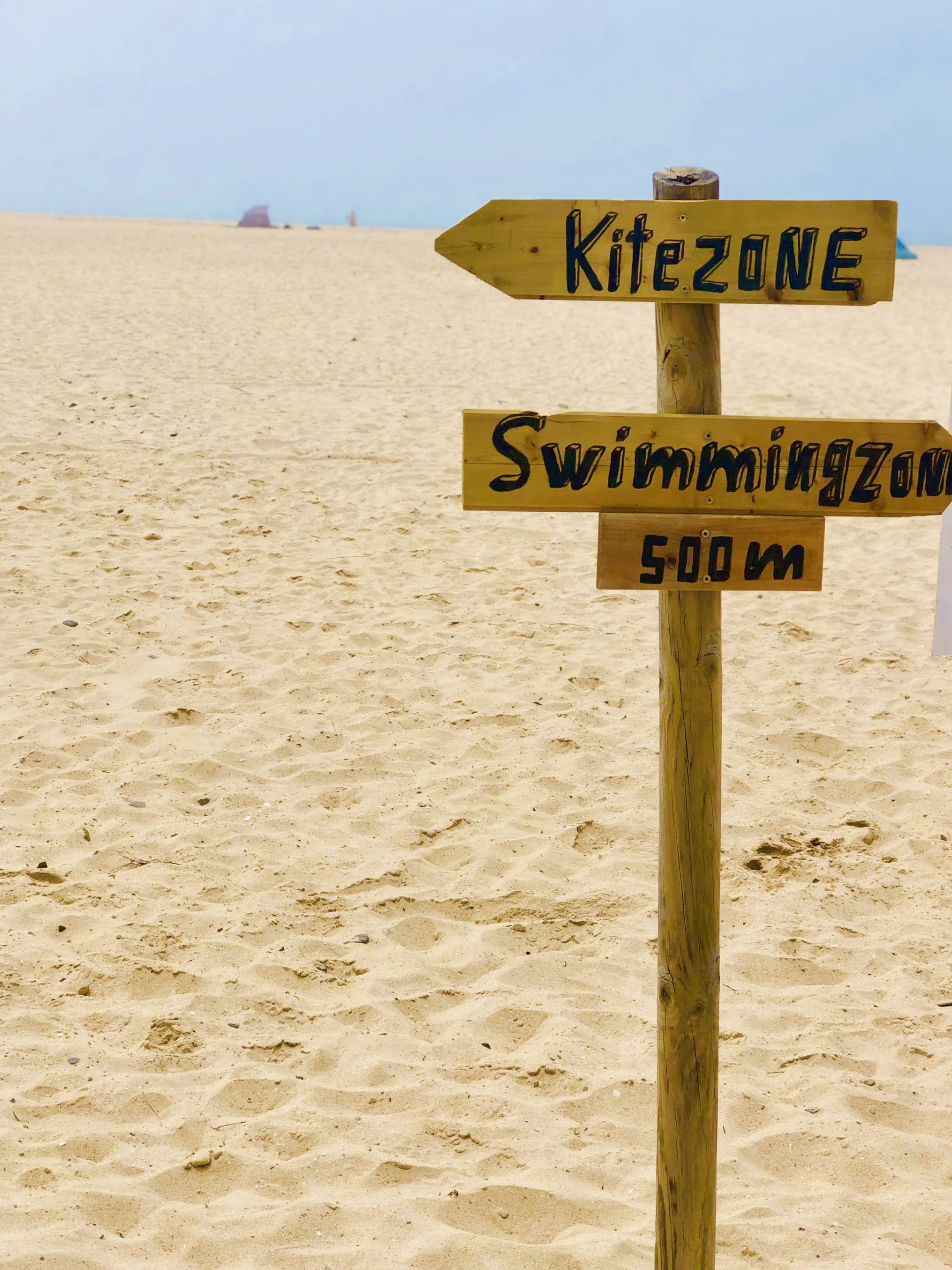 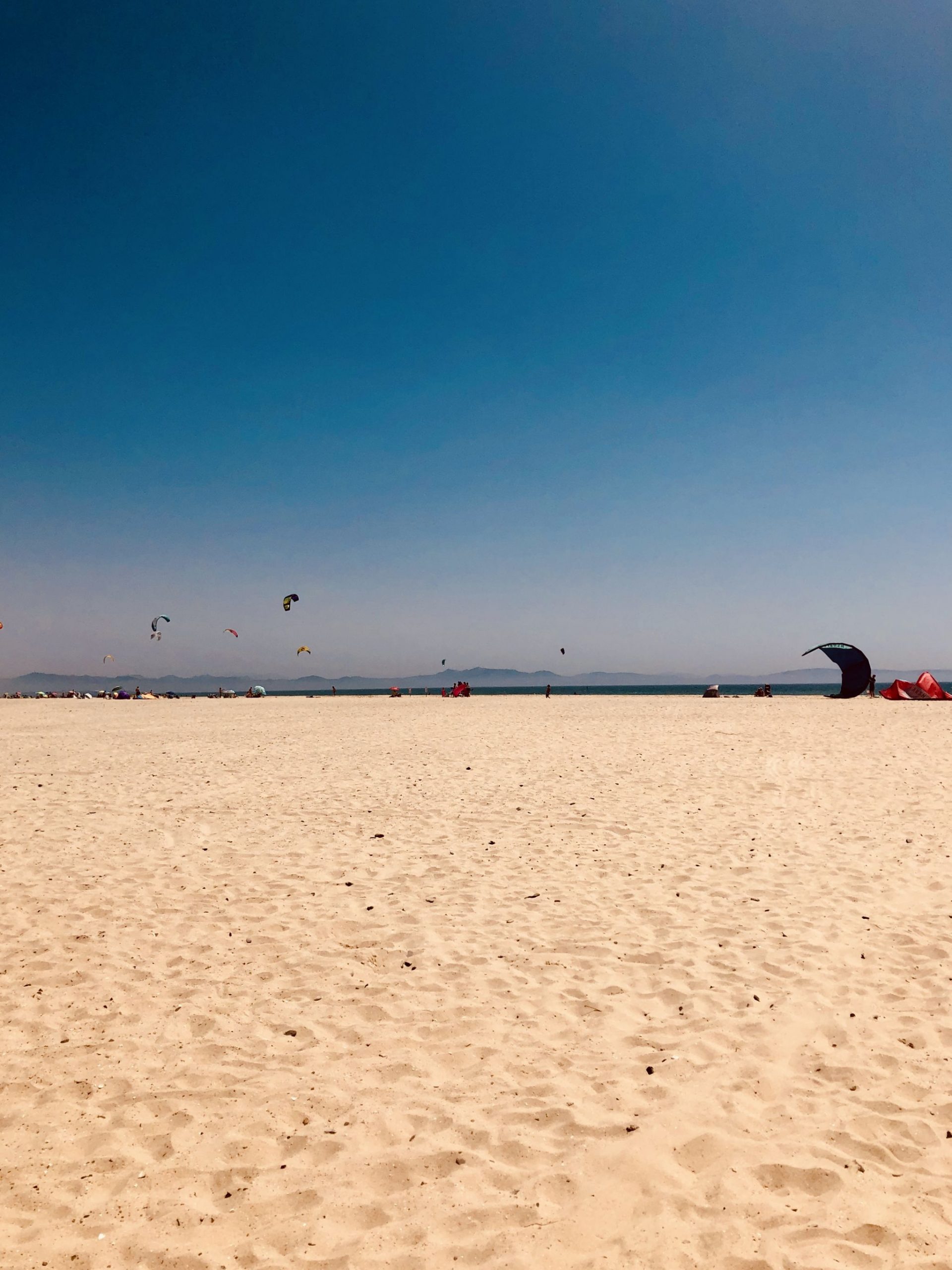 After 40 mins of walking, we cut off away from the sea, squinting at a ram shackle building which Google maps informed us was a beach bar. We had major doubts about this: it just looked like a random beach hut, but as always with these things, it turned out to be the perfect place! Delicious Guac and Tapas, with some frozen cocktails were just the tonic to see us off for a day at the beach…

Not to mention, it gave me my new life motto: “How old would you be, if you didn’t know how old you are?” 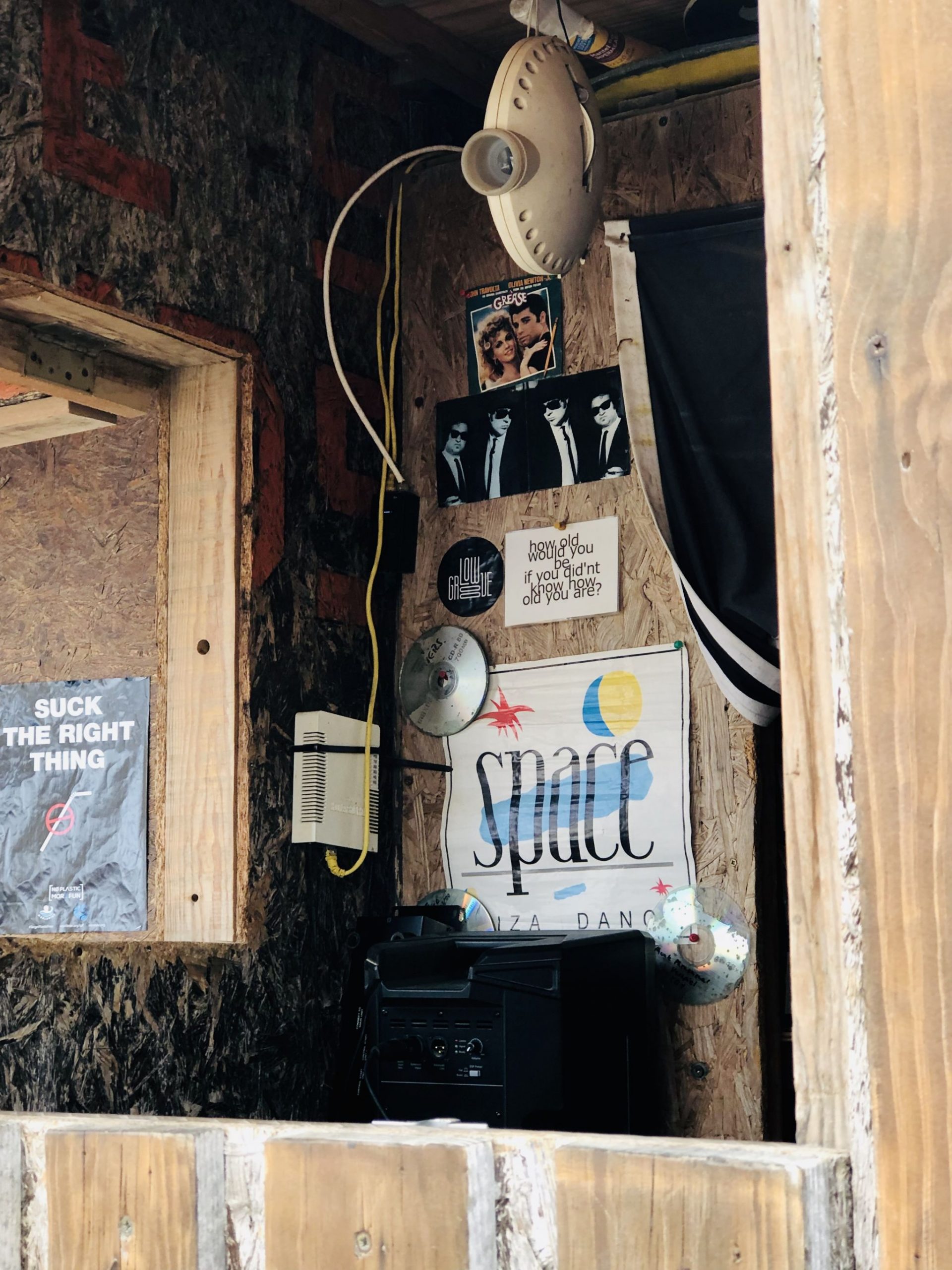 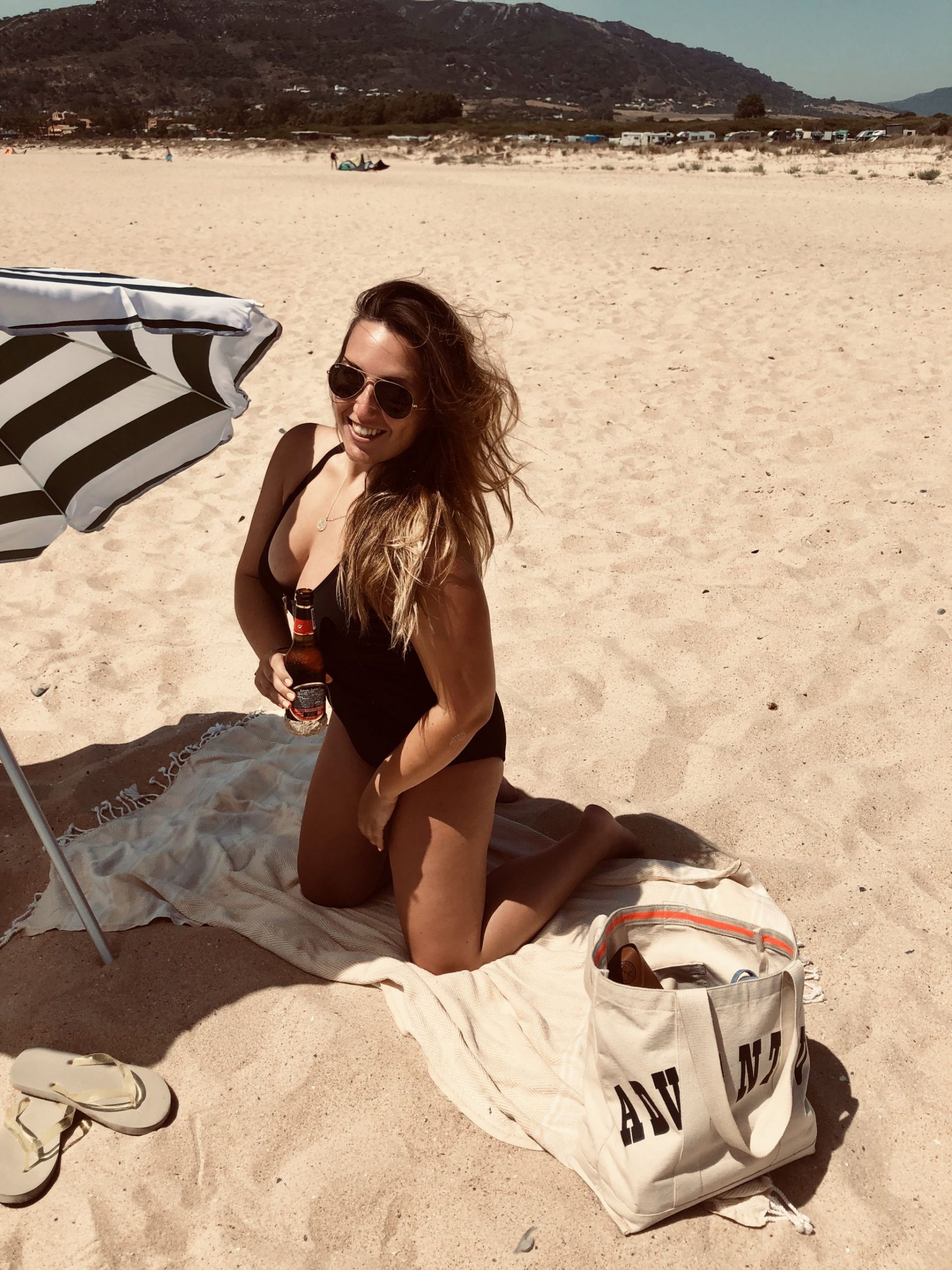 We spend the day relaxing, taking in the view, chatting about nothing and everything and feeling the warmth of the sun on our skin, before taking the journey home again – ready for a night in Tarifa’s beautiful Old Town, but more on that later.